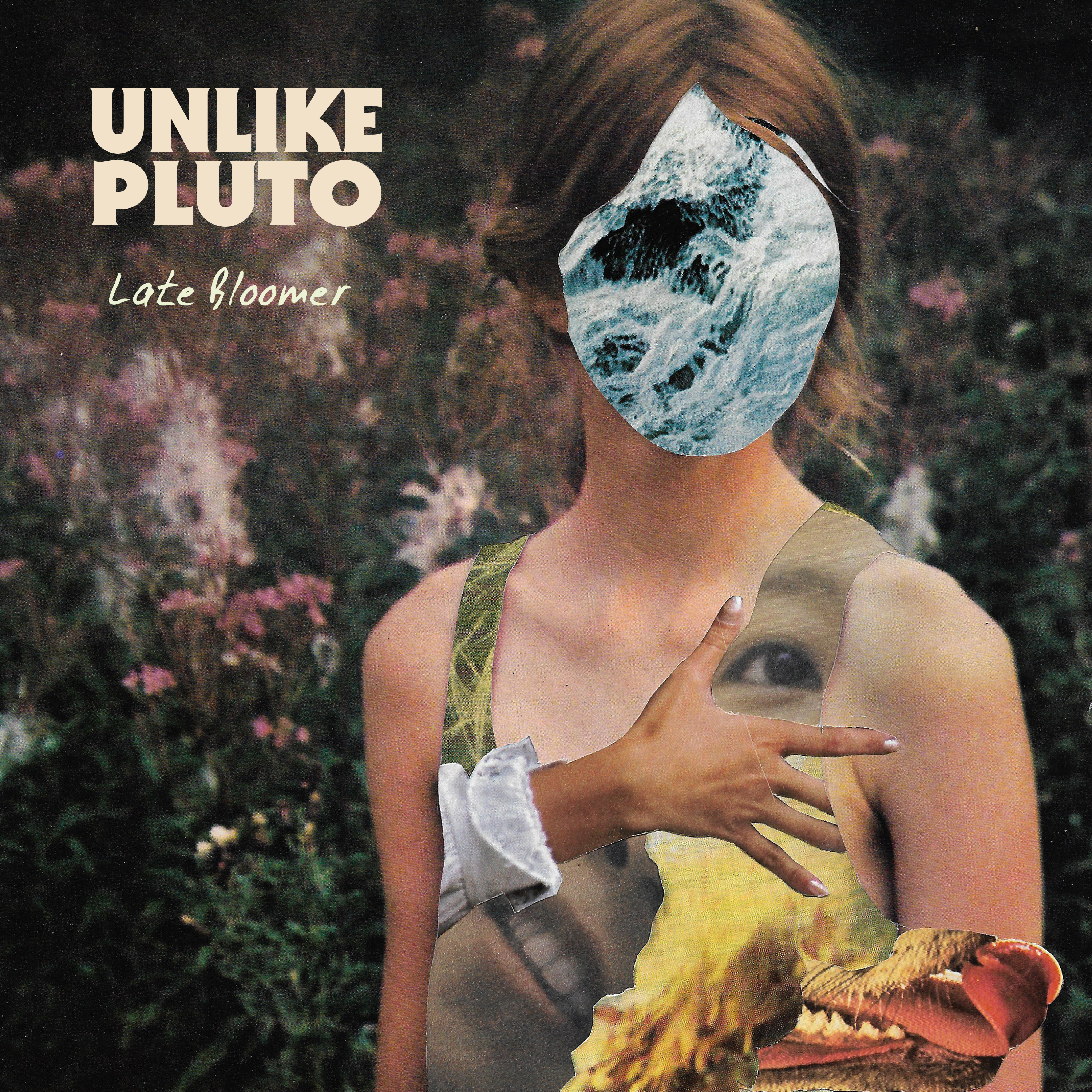 Los-Angeles based songwriter and producer Unlike Pluto returns with more ‘formal’ original material with his debut double single “Late Bloomer”.

The double track release has introspective “I Tried Getting High” giving us a glimpse into Unlike Pluto’s mind and his knack for thought-provoking lyrics and brooding production chops. In contrast, “Late Bloomer” has a grungier atmosphere and production that allows yet another of Unlike Pluto’s talents to shine through – his unique voice.

Check out the two tracks below: