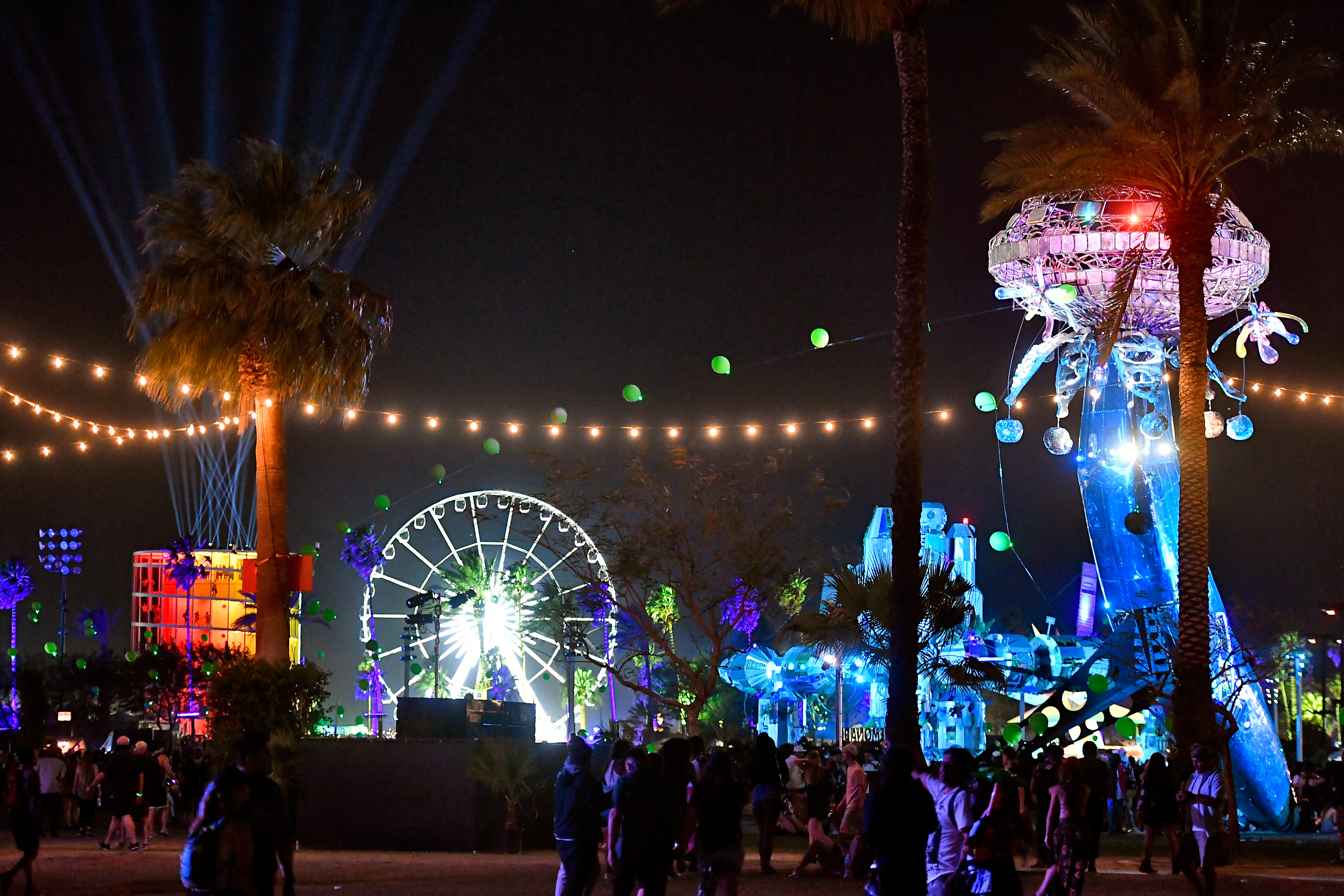 Buckle up, folks. The details behind Coachella‘s radius clause have been revealed… but there’s much more to this story.

First, some context: in April, organizers of Portland, Oregon festival Soul’d Out Music Festival sued Coachella and its owners Goldenvoice and AEG. Soul’d Out organizers argued Coachella’s radius clause restrictions prevented them from booking SZA, Daniel Caesar and Tank and the Bengas. Originally, the radius clause was understood to restrict artists at this year’s Coachella from playing other events in California, Oregon, Washington, Nevada and Arizona from December 15, 2017 to May 7, 2018.

Now, a copy of a leaked email between Soul’d Out organizers and Coachella’s lawyers has apparently revealed the full extent of the radius clause. Details below:

There’s a lot to unpack there. Coachella lawyers said, “The entire purpose of the radius clause is to protect AEG from competitors unfairly free-riding on its creative choices in selecting its artist lineup. As more festivals proliferate, maintaining a unique festival lineup is crucial for Coachella to remain competitive.”

Soul’d Out organizers leaked the email to fellow publication Amplify. The radius clause details were apparently supposed to be kept confidential, but Soul’d Out included the email in a public, amended civil complaint. Coachella lawyers are calling on the court to dismiss the case, citing lack of evidence for antitrust complaints.

Guess what? Soul’d Out must not understand that the Coachella radius clause is clearly flexible. Examples below:

That’s not even getting into the local show contradictions. So, is Coachella’s radius clause overly restrictive? Perhaps. But there’s clearly flexibility as seen in the examples above. We side with Coachella, AEG and Goldenvoice on this one.