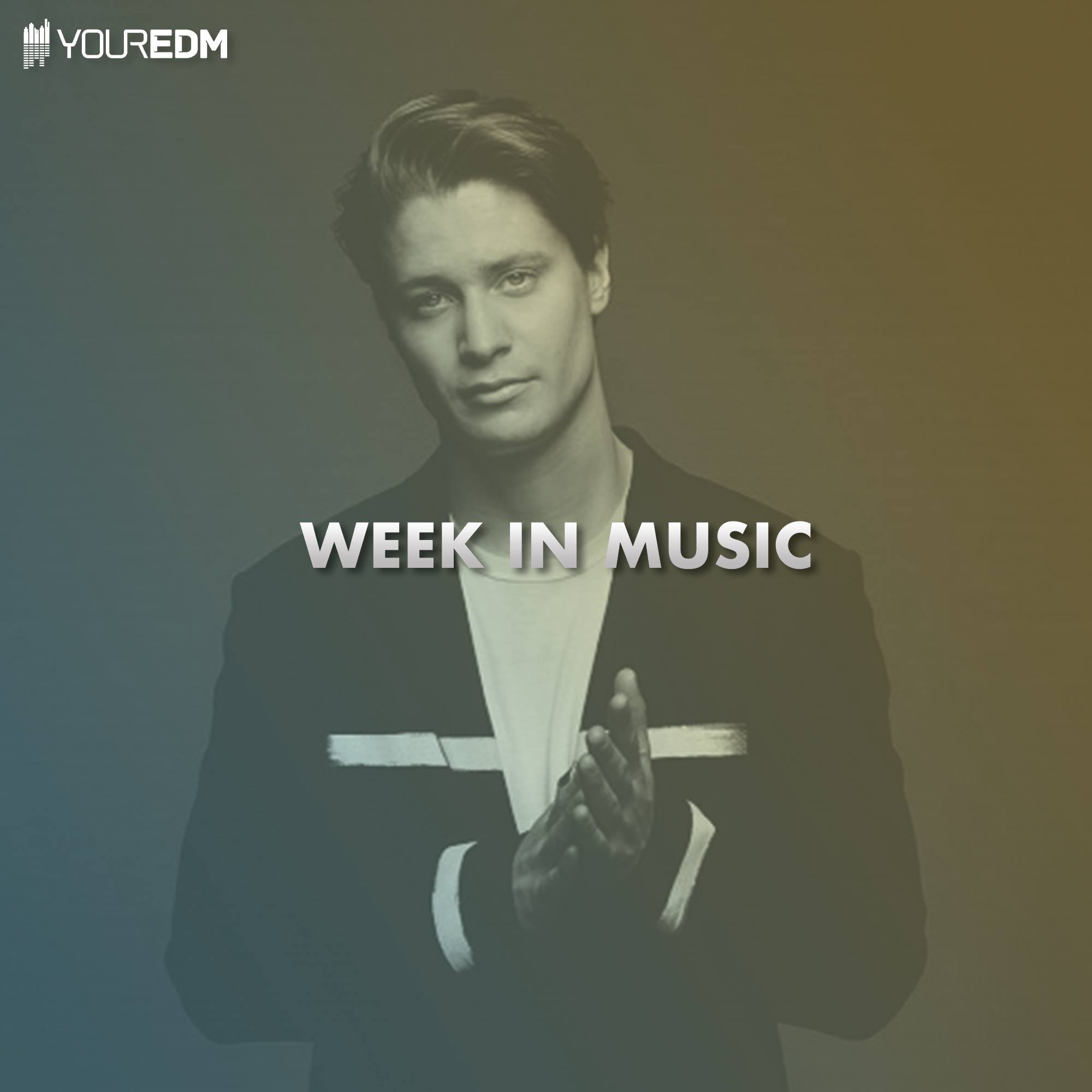 The past couple weeks were huge for EDM. Maybe not for the best releases ever, but for some high-profile singles. Big collaborations, an unexpected remix and cuts from album cuts highlight this edition of Your EDM‘s Week in Music.

First, Kygo collaborated with a huge pop rock band: Imagine Dragons. They released “Born To Be Yours,” a single destined for massive radio-play.

Skrillex remixed Pendulum‘s classic track “The Island Pt. 1 (Dawn)” for the group’s upcoming remix album The Reworks. We hope for even more Skrillex tracks to come.

Another big EDM/pop collab: Martin Garrix and Khalid. They released their highly anticipated track “Ocean” to a mixed response.

REZZ released the debut single from her upcoming album Certain Kind of Magic. Titled “Witching Hour,” it doesn’t explore much new ground, but is a solid entry to her catalog.