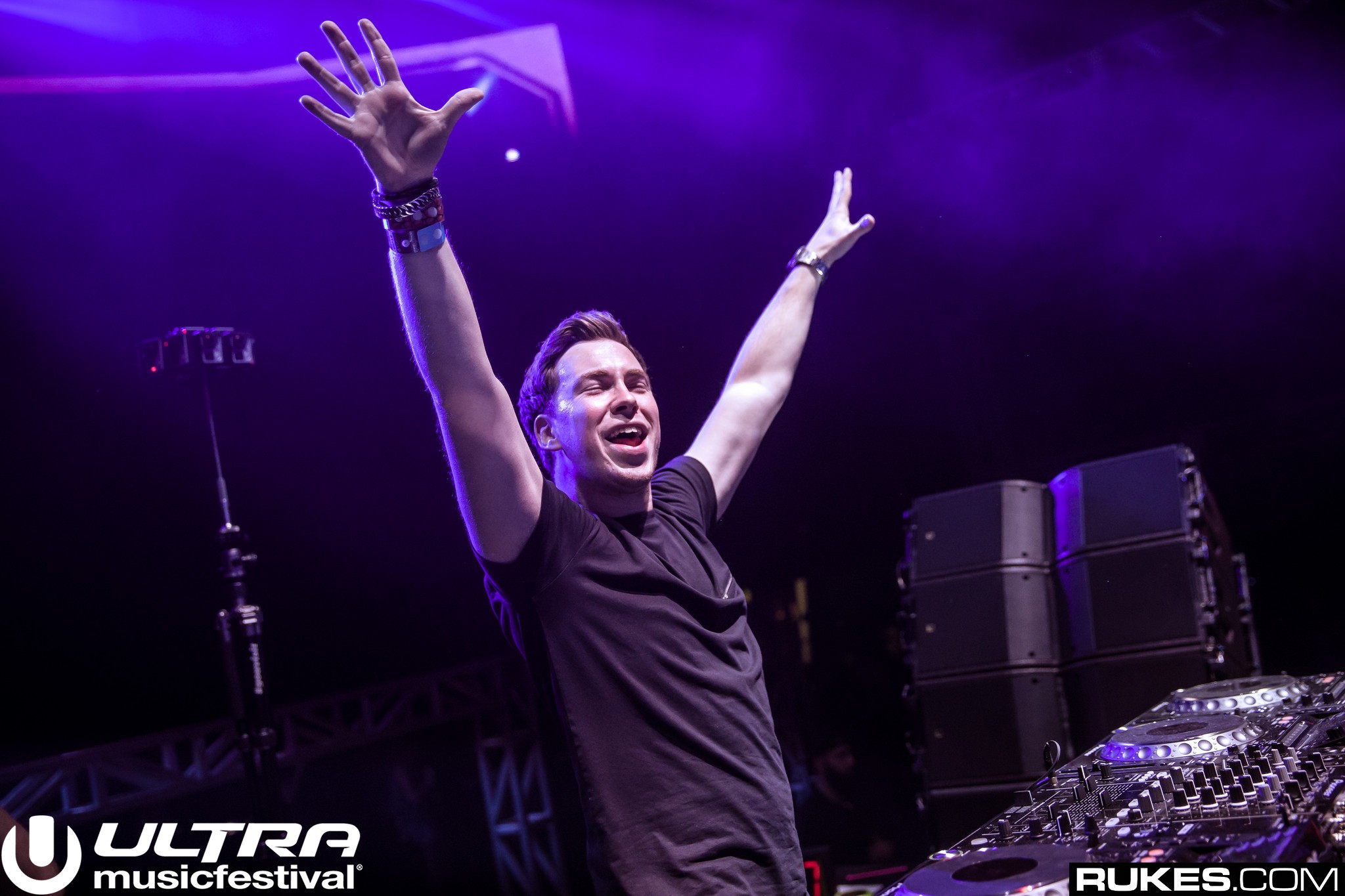 In popular opinion, big room died in 2016. After a good four-year run, the festival genre was taken over by future bass, trap, and bass music in the popular zeitgeist. However, according to Hardwell and Blasterjaxx, it has never died.

Their collaboration, aptly titled “Big Room Never Dies,” is due out for release soon. If we had to put money on it, we’d also probably say that it’s going to be big room.

There have been plenty of big room anthems across the years, but it’s certainly been a while since the last good one. Let’s hope Hardwell and Blasterjaxx have a hit on their hands!