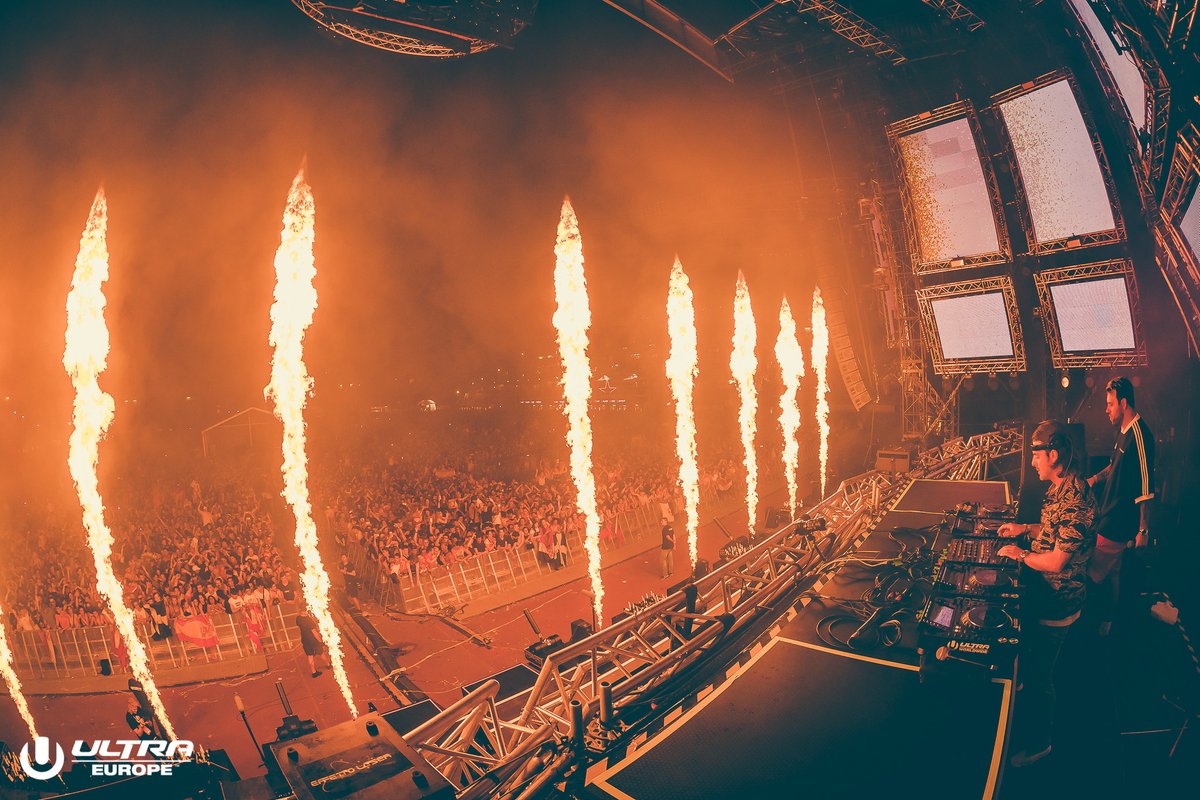 But it was back at the main stage for Axwell Λ Ingrosso’s set that one of the night’s most magical moments occurred, when the two DJs performed a one-of-a-kind tribute to their Swedish brother, the late Avicii.

Mashing up Avicii’s “Wake Me Up” with the Swedish House Mafia classic “Don’t You Worry Child,” the feels were in full effect. Take a look at the video from the stream captured below by 1001tracklists.