Nashville is the place to be. Dance music has taken quite the rise in Music City, thanks to promoters like Full Circle Presents who have brought in some of the biggest events around, like last year’s Deep Tropics Music Festival. This year, they’re bringing in even more tropical shows, including one that occurred over the weekend: SNBRN’s Endless Summer Tour. 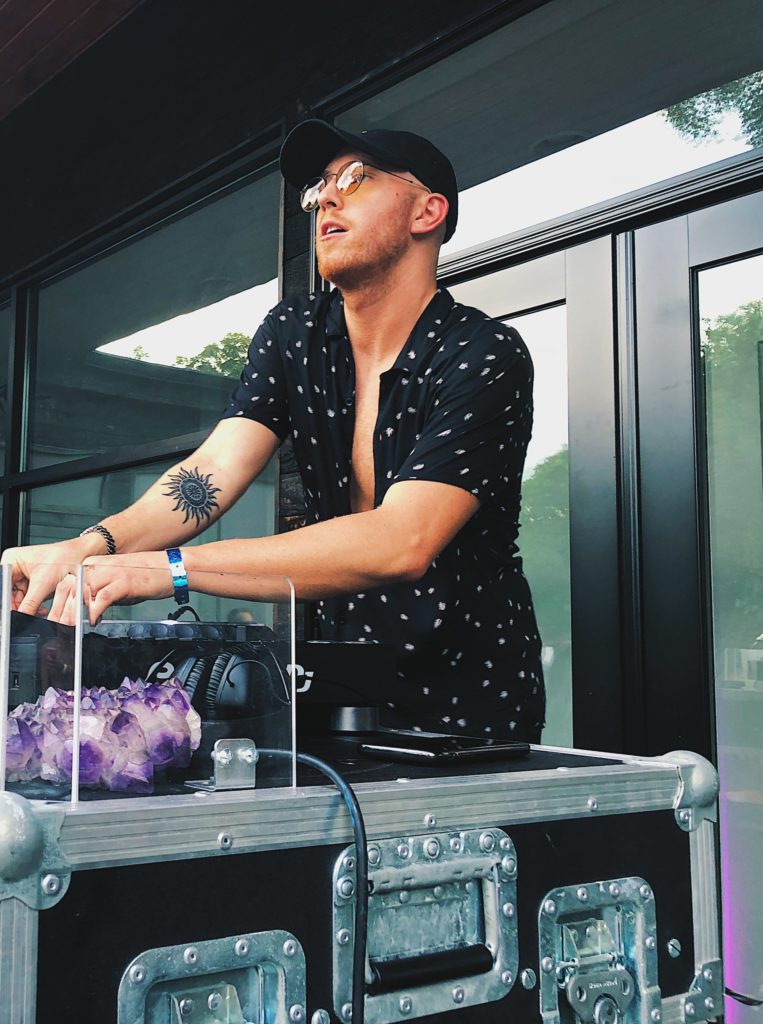 This wasn’t your typical show. One of the coolest facets about it was that it took place at a private residence in Nashville. The address was announced day of and made it known to all who bought tickets that this was to be one epic pool party. The pool was even stocked with floating flamingo coozies and yes, a massive unicorn inflatable. 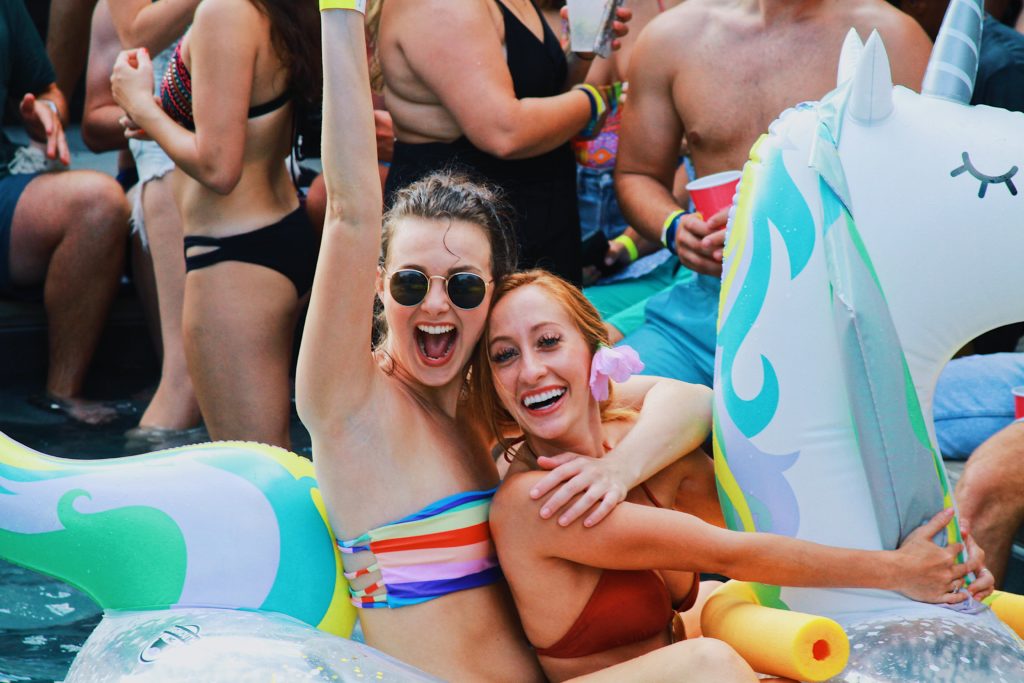 Endless Summer also featured some of best local talent supporting SNBRN. Foldy kicked off the party in perfect fashion with some fresh soul/house tracks that set the mood wonderfully. Evido followed with a gnarly tech house set, taking the energy even higher until the man himself, SNBRN, stepped behind the 1’s and 2’s. 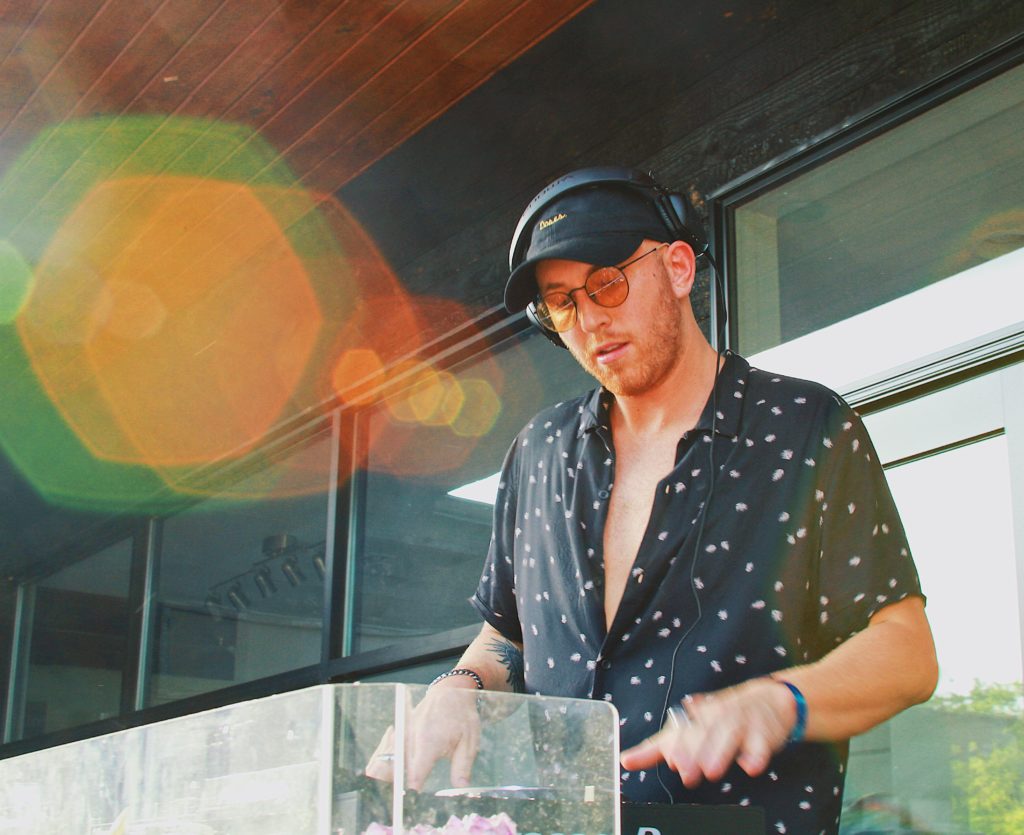 It never gets old seeing SNBRN. He has incredible flow and his sets are always put together perfectly to fuel the party. From G-house to deep house, the man can do it all and this show was no exception. Every time he brought a new track in you would just see 200+ people going crazy; it was electrifying. SNBRN truly gave Nashville a show they’ll never forget. 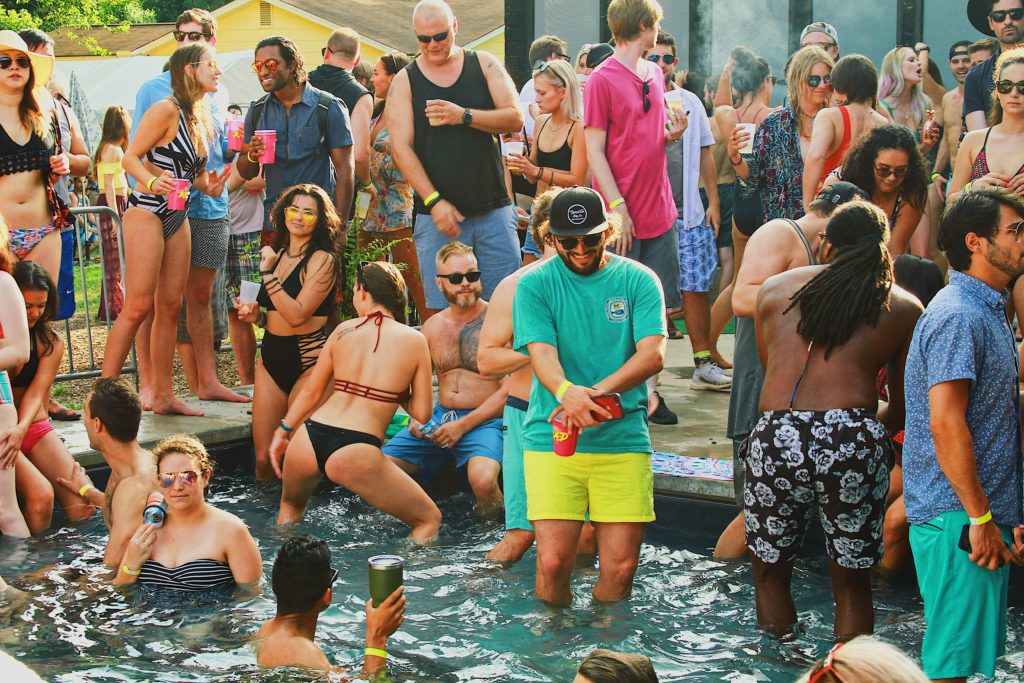 Endless Summer is something special, so if you live in or surrounding a city on this tour, make sure to come out and see it!