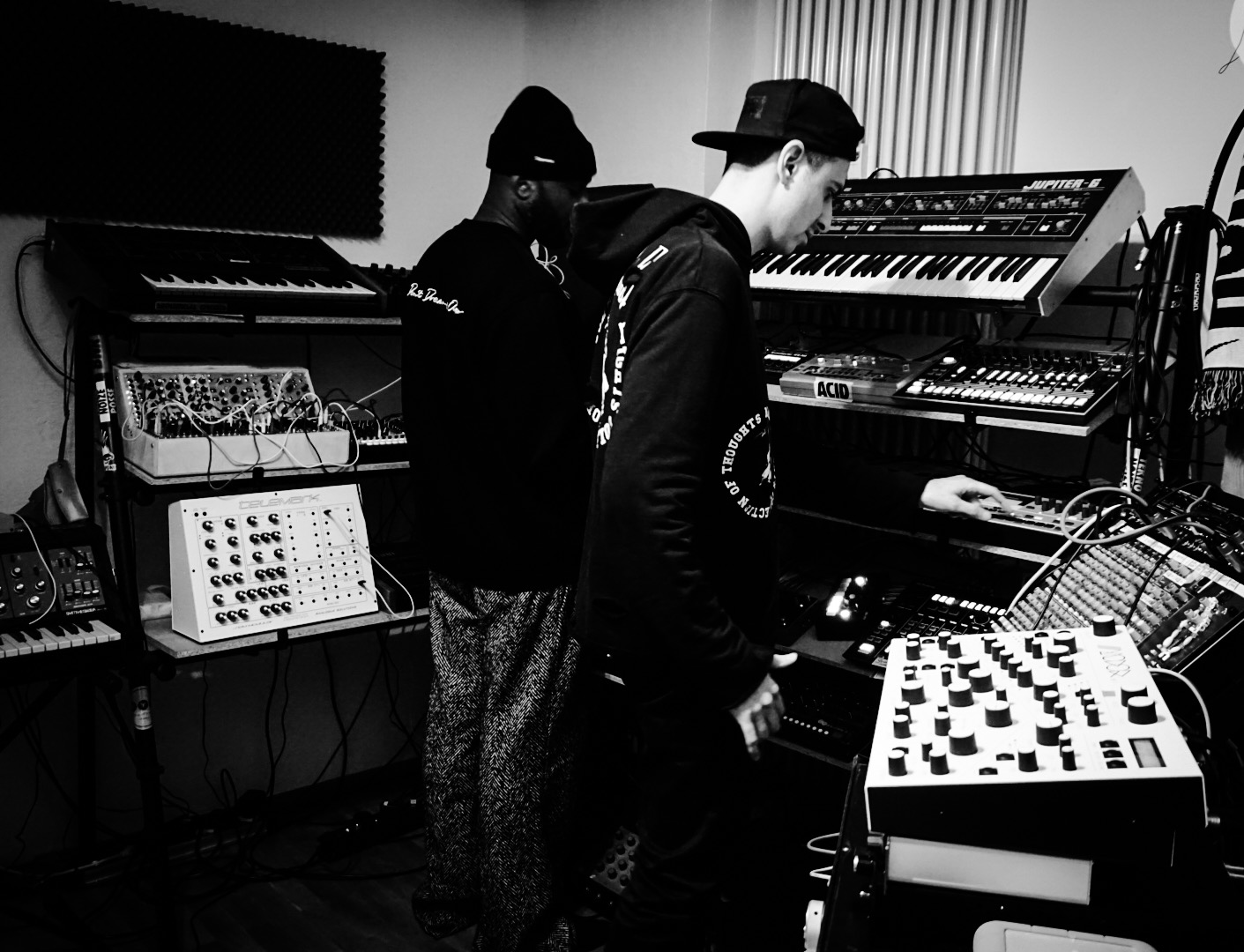 Readers may know Abloh from his Off-White collaborations with Nike and being the artistic director of Louis Vuitton’s menswear collection. The fashion designer moonlights as a DJ, and has played with the likes of Black Coffee and Diplo in the past. Abloh is even set to play at HARD Summer next month, topping the lineup on Sunday.

Boys Noize and Virgil Abloh make as great of a pairing as any in dance music today. The pairing may not have an official name, but we hope to listen to more from Boys Noize and Abloh in the future.

Listen to the Orvnge EP below: