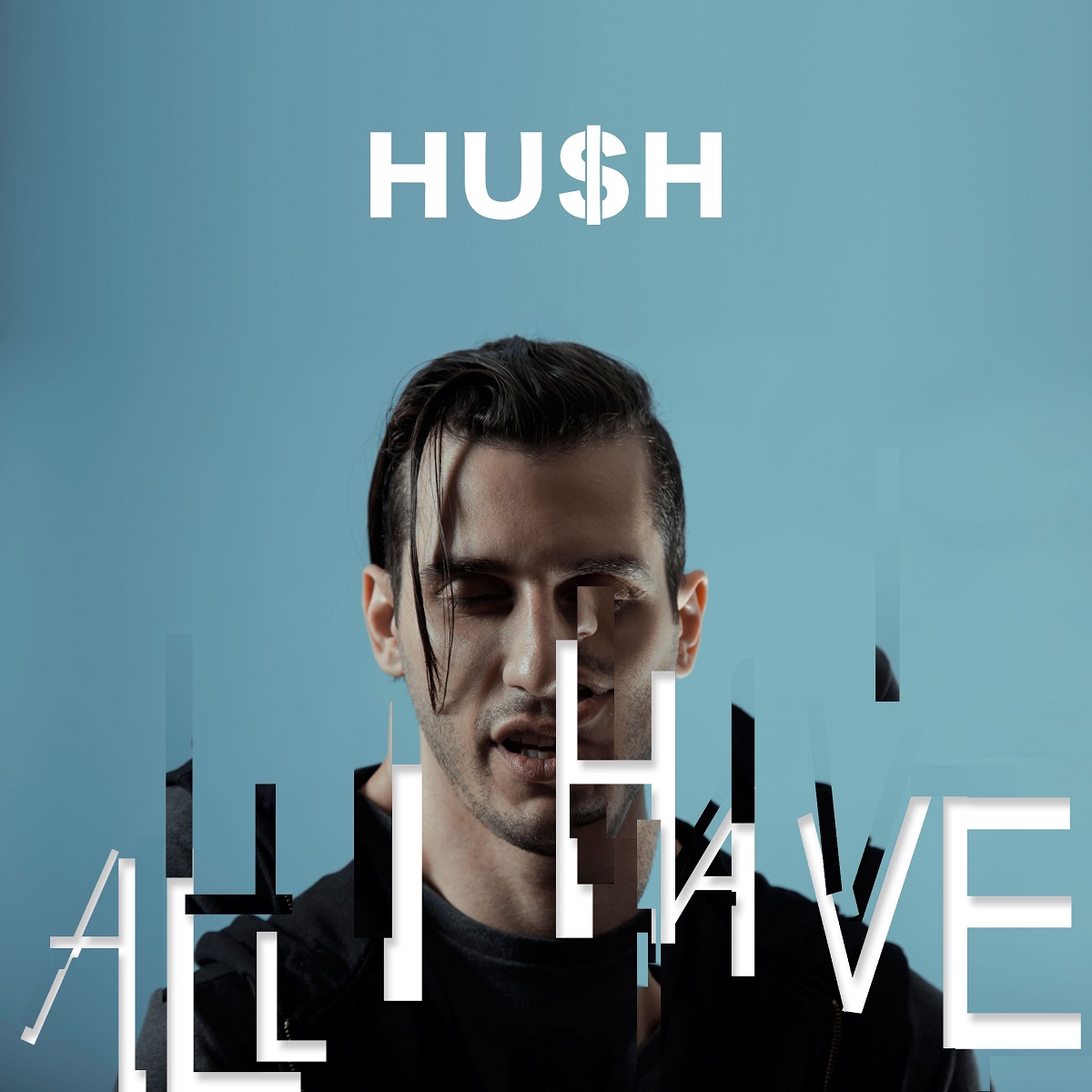 Your EDM Premiere: HU$H – All I Have

Also known as FUTR3, 8Barz, Les Boyz, Science of the Subconscious, and Sick System, Aaron Rich breaks into his latest musical endeavour HU$H. With the track “All I Have,” HU$H ventures into the electronic trap world, as he molds his grunge and hard rock influences into the modern, beat-heavy track.

One of the beautiful features of “All I Have” is the variety of sounds featured in the mix, from more instrumental pieces like the subtle strings, to the more synthetic elements found in the bass and lead synth. All of the elements together produce something between a banger and a ballad, a space that HU$H seems to occupy with ease.

Recorded completely independent in his garage, “All I Have” is part of a series of singles to be released in the next few months. Ranging from topics such as self-serving addiction to money, power and the dangerous fixation of feeling unstoppable, Hu$H tells a story you’ll want to hear the end of.

Check out “All I Have” below.