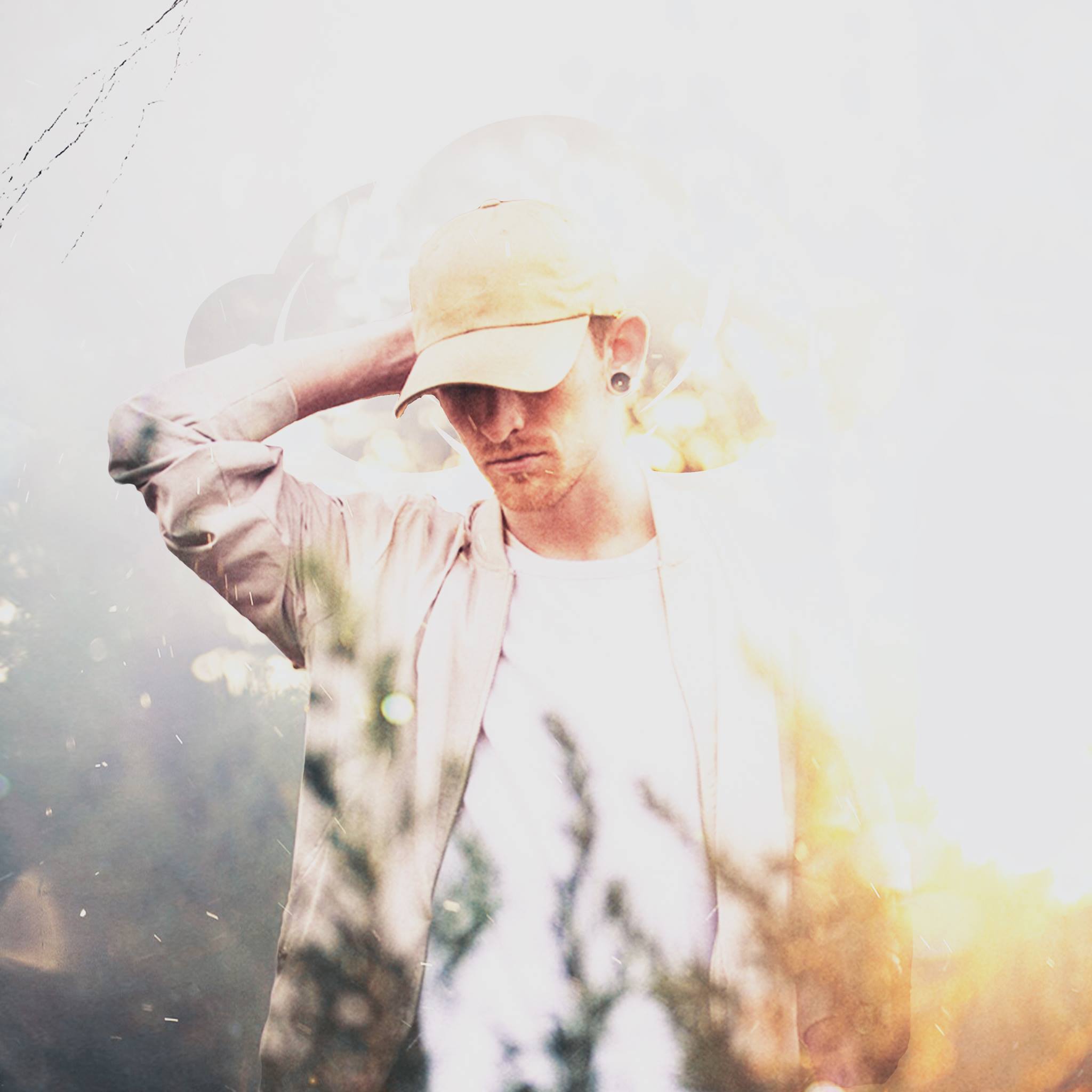 Though sometimes relegated to merely Illenium’s protege, the truth is that Said The Sky came up at the same time as Illenium and both have helped each other’s career in different ways along their way. Certainly with Illenium’s booming popularity, he was able to take Said The Sky to new heights, but if not for Said The Sky’s own incredible talent, he wouldn’t likely have remained as popular as he is.

Now in 2018, Said The Sky has at last dropped his debut album, Wide-Eyed. The LP is truly a labor of love and an invitation for friends and family to collaborate. Accompanied by the likes of Matthew Koma, Electra Mustaine, Vancouver Sleep Clinic and such rising names as Claire Ridgley, Linn, Kyle Reynolds and NÉONHÈART, Wide-Eyed truly makes the most of every moment.

Reflecting on the journey to his debut LP, Said The Sky explains: “This LP turned out as the story of falling in and out of love. The first half of the album kind of portrays the feelings you have when you first meet somebody and are falling madly in love, while the second half represents the feelings you can go through after everything falls apart. This wasn’t a conscious decision from the beginning. I decided to create the whole album when I realized I was sitting on quite a few tunes that could live in the same world and could be part of the same story.”

Combining synthesizers with live elements during his shows, Wide-Eyed presents the perfect canvas upon which Said The Sky can paint his sound. Stand outs on the album include “Show & Tell” with Claire Ridgely, “Beautiful” with Diamond Eyes, and “Over Getting over You” with Matthew Koma.

Listen to the full album below.