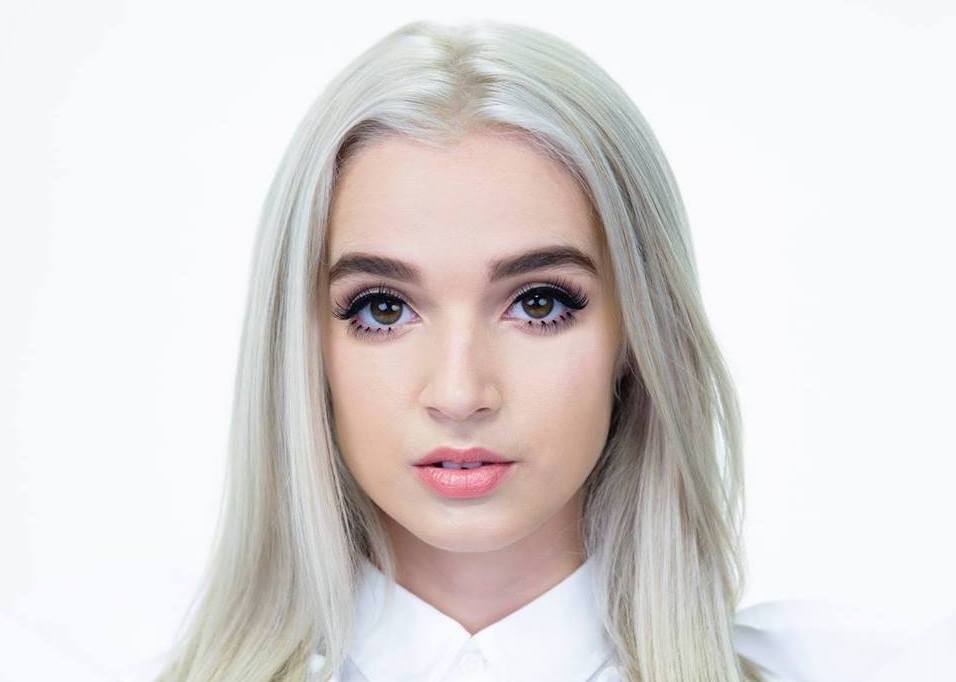 Singer & Internet Sensation Poppy To Collab with Diplo and Grimes

Songstress and internet sensation Poppy has already captured our attention with her 2017 Mad Decent debut Poppy.Computer, and before that her single “Low Life” was remixed by Slushii. Now, she’s onto even bigger things, as the pop star has announced another album and forthcoming collaborations with Grimes and Diplo.

It sounds like she’s experimenting with her sound like never before, especially with her next album Am I A Girl? In an interview with NME, Poppy revealed these huge forthcoming collaborations on the record.

Her leading single “In A Minute” sets the tempo for the release, but the next track is sure to shake things up.

“The song that I have with Diplo is coming out next. It’s very futuristic sounding,” according to Poppy. “Diplo brought his dance beats. I wanted to work with Diplo for a long time.”

As for the Grimes collab, it all started with a follow and a DM on Twitter. She also loves Madonna and dreams of collaborating with Marilyn Manson.

Listen to “In A Minute” below and be sure to check back for that Poppy x Diplo track when it drops!

Poppy – In A Minute