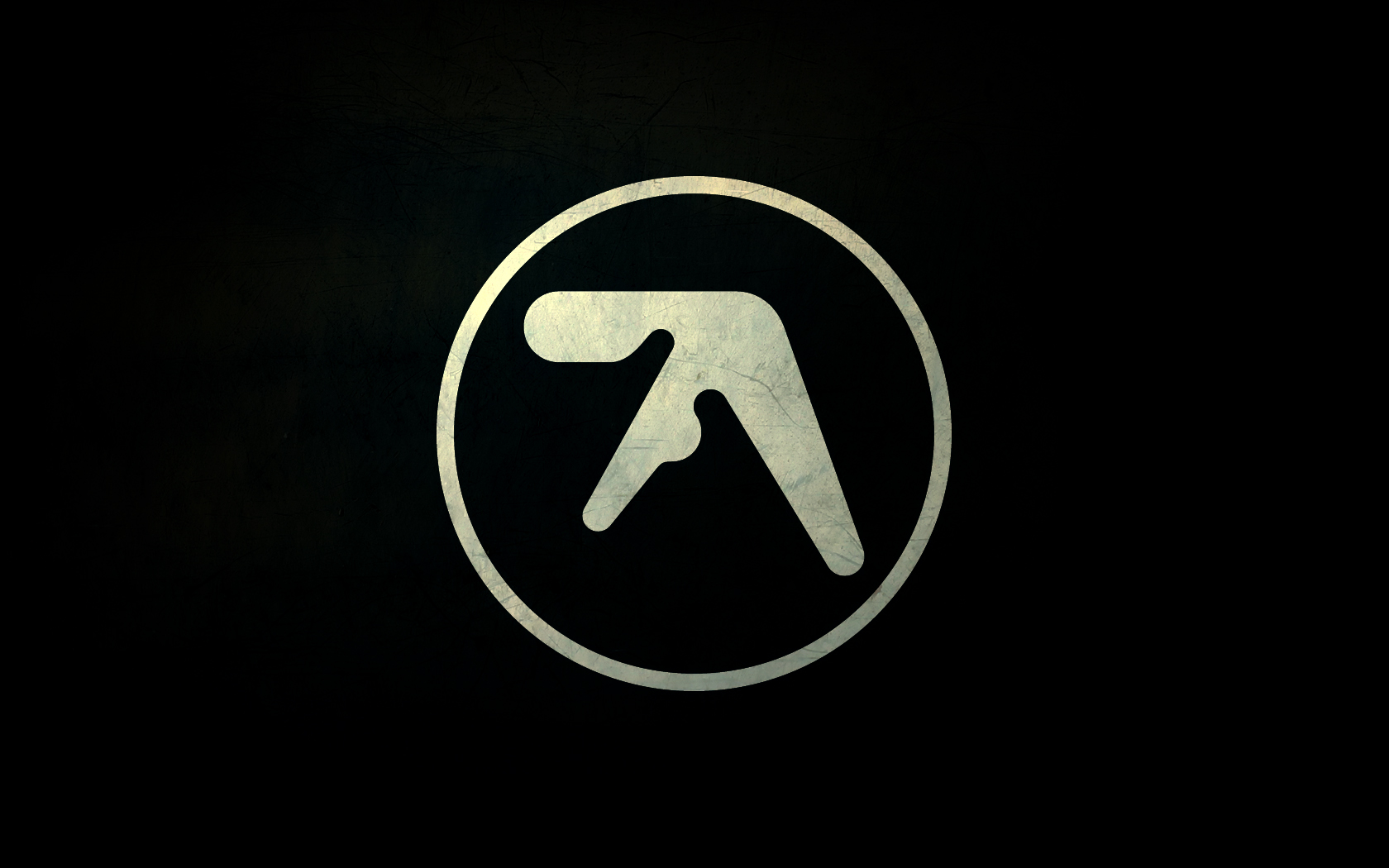 Aphex Twin is definitely up to something. A 3D version of his iconic logo has started popping up around the world, including in London and Turin. Now his logo has made its way stateside, all the way to Hollywood, California.

The new Aphex Twin logo is located at the Amoeba Music record store in Hollywood. This version of the logo is hidden in ivy hanging on the side of the building, making it hard to notice unless you knew to look for it. LA-based music shop Perfect Circle Audio first posted the sighting of the logo.

Just passing through Hollywood on a synth run and spotted this! Aphex Twin logo on the side of Amoeba… hmmmm 🤔🤔🤔 #AphexTwin #AmoebaRecords #WarpRecords

A post shared by Perfect Circuit Audio (@perfectcircuitaudio) on Aug 2, 2018 at 1:49pm PDT

Aphex Twin’s logo first popped up at the Elephant & Castle underground tube station in London, and then in Turin, Italy. Aphex Twin has conducted sneaky marketing campaigns like this in recent memory, usually to hype a new album or EP release. After being away for several years, the famed producer returned in 2014 with his album Syro, and has since released new music in many forms.

Will we soon be getting new music from Aphex Twin? It seems all but guaranteed at this point, but keep your eyes peeled.