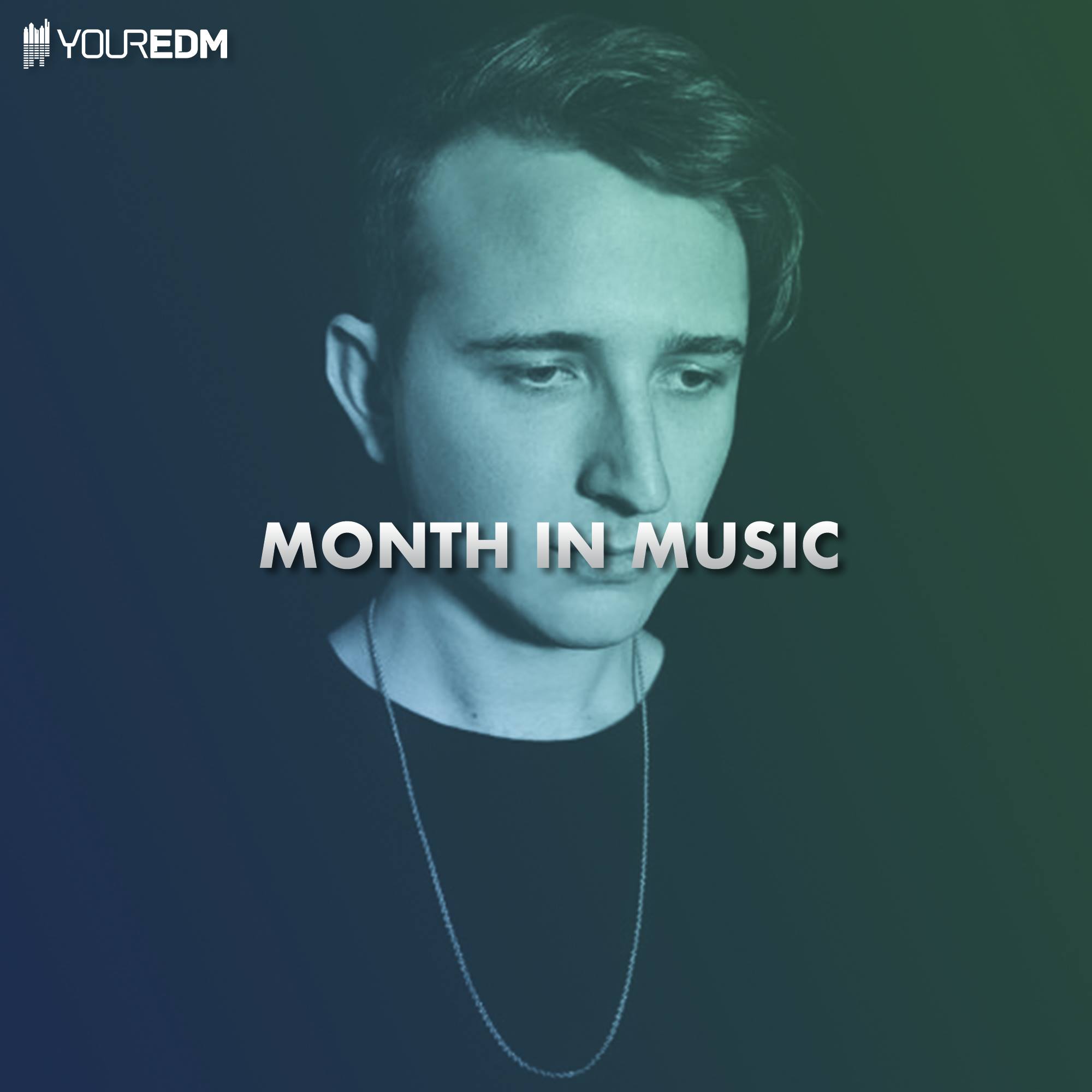 We’re over halfway through 2018, and the great releases just keep coming. July was a pretty big month, full of notable albums, hot singles and great remixes. Check out all of July’s best releases below in the latest Your EDM Month in Music playlist on Spotify:

RL Grime released his highly anticipated sophomore album NOVA towards the end of the month, and what a bang to finish July. “OMG” featuring Joji and Chief Keef was a particular highlight, not to mention “Feel Free.”

The Chainsmokers return with their latest single “Side Effects,” featuring the sultry vocals of Emily Warren. Yay, more pop EDM! Or boo, more pop EDM! Depends on who you talk to about it. We’re fans, though.

For house fans, Skream released his new single “Poison.” Don’t let the title track deter you; this was designed for the dancefloor.

For more house, Low Steppa has new music in the form of a new EP, titled One Day. We featured two cuts from that EP: “Promo Tool” and “One Day.”

Diplo and Mark Ronson super duo Silk City put out another great single. “Feel About You” features the talents of Mapei.

Coming off one of the biggest hits of his career with “The Middle,” Zedd dropped another radio anthem. He teams up with Elley Duhé for “Happy Now.”

Emotive techno/house duo Bob Moses announced a new album, so naturally they released the first single. “Back Down” plays to the duo’s moody, pop-friendly strengths.