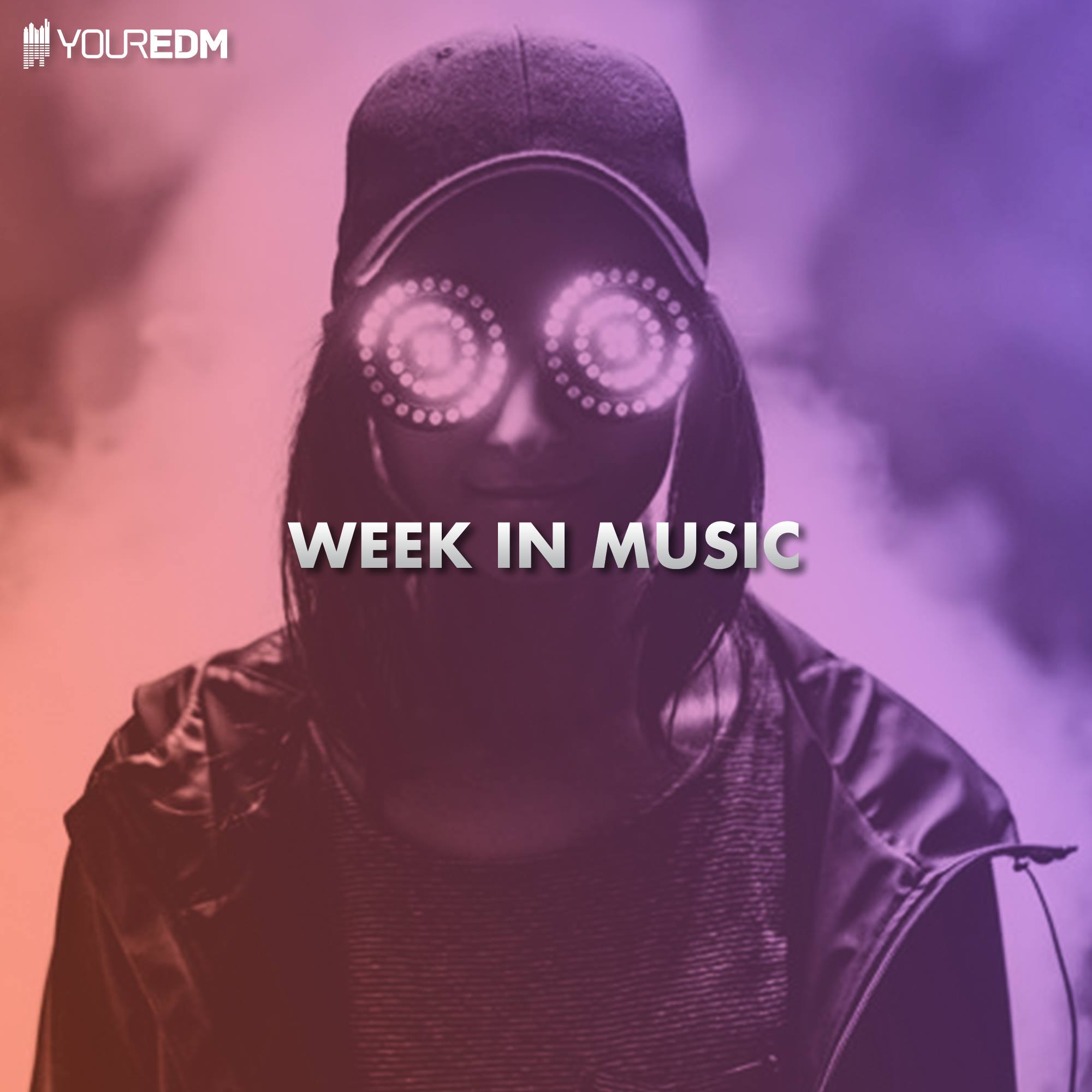 Glitchy bass. More glitchy bass. Future bass. Electro. Techno. The last week of releases had it all. REZZ, 1788-L, San Holo and more put out new music, making for another great week of EDM. Listen to it all on the newest Your EDM Week in Music playlist on Spotify below:

REZZ released her second album on Friday, titled Certain Kind of Magic. The album may only span eight tracks, but it packs a punch. We included the lead single “Hex,” featuring rising star 1788-L.

Speaking of 1788-L…the mysterious producer also dropped a new single. “FULL / BURST” is a collaboration with fellow rising producer totto. The glitchy anthem also is the first of tour tracks to feature on 1788-L’s debut EP Sentience, out later this month.

San Holo also preps for a new release, this one his own debut album. He unveiled the first single “worthy” last week, and it sounds like we have a lot in store from San Holo very soon. The simply titled album1 is coming soon.

Helena Hauff released her second album Qualm last Friday. The electro queen is one of the main figures behind the genre’s comeback, plus she’s the only female to ever win the Essential Mix of the Year award. We included the cut “Barrow Boot Boys” from her new album.

Maceo Plex continues to move in a techno direction. The latest in his Mutant series of releases is the Mutant 2 EP, featuring two dark but lovely tracks. Included on our playlist is “Mutant Radio,” which he debuted as part of the fabric 98 mix album for the fabric nightclub.