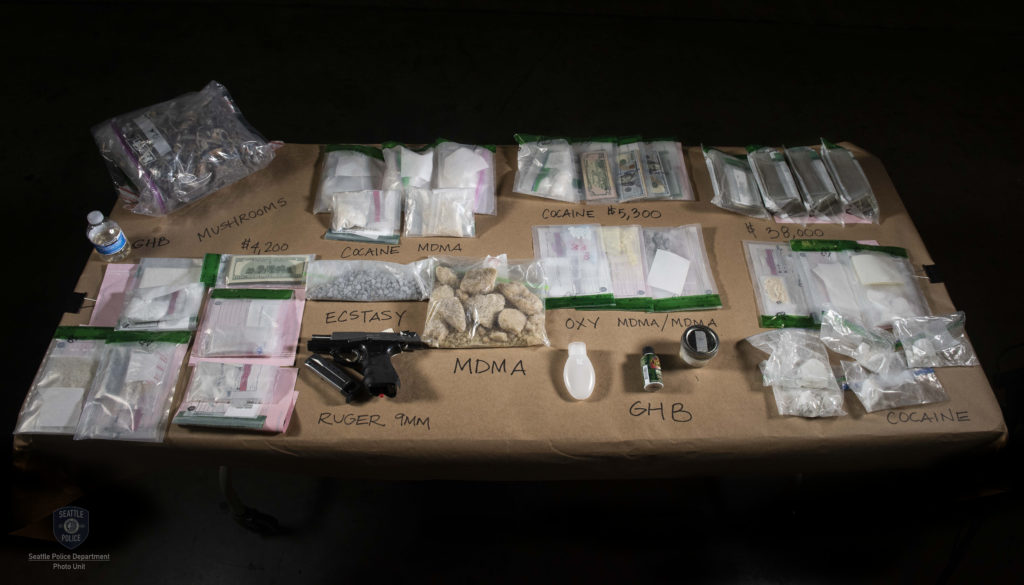 Foundation Nightclub in Seattle has played host to a number of legendary acts as they’ve come through Seattle, with upcoming performances scheduled for the likes of Pegboard Nerds, Cosmic Gate, Valentino Khan, and Claude VonStroke. However, the club and its employees now face jailtime thanks to an undercover operation between the Seattle Police Department and Homeland Security Investigations (HSI) special agents in which 12 people were arrested.

The operation began in March of this year when police received reports of drug trafficking within the club. According to the Seattle Police Blotter, “In a series of undercover operations, police purchased cocaine, methamphetamine, MDMA, and GHB inside or near the club. All of the drugs were either purchased from employees at the club, including security, or facilitated by employees or managers of Foundation, who introduced undercover officers to dealers.”

The club also reportedly had “several in-house drug dealers, who were allowed to bypass club security and sell inside the venue.”

The club’s liquor license has been suspended, forcing the club to close for the time being.

Fans and patrons of Foundation Nightclub, on Wednesday, August 9th, our Liquor License was temporarily suspended and the…