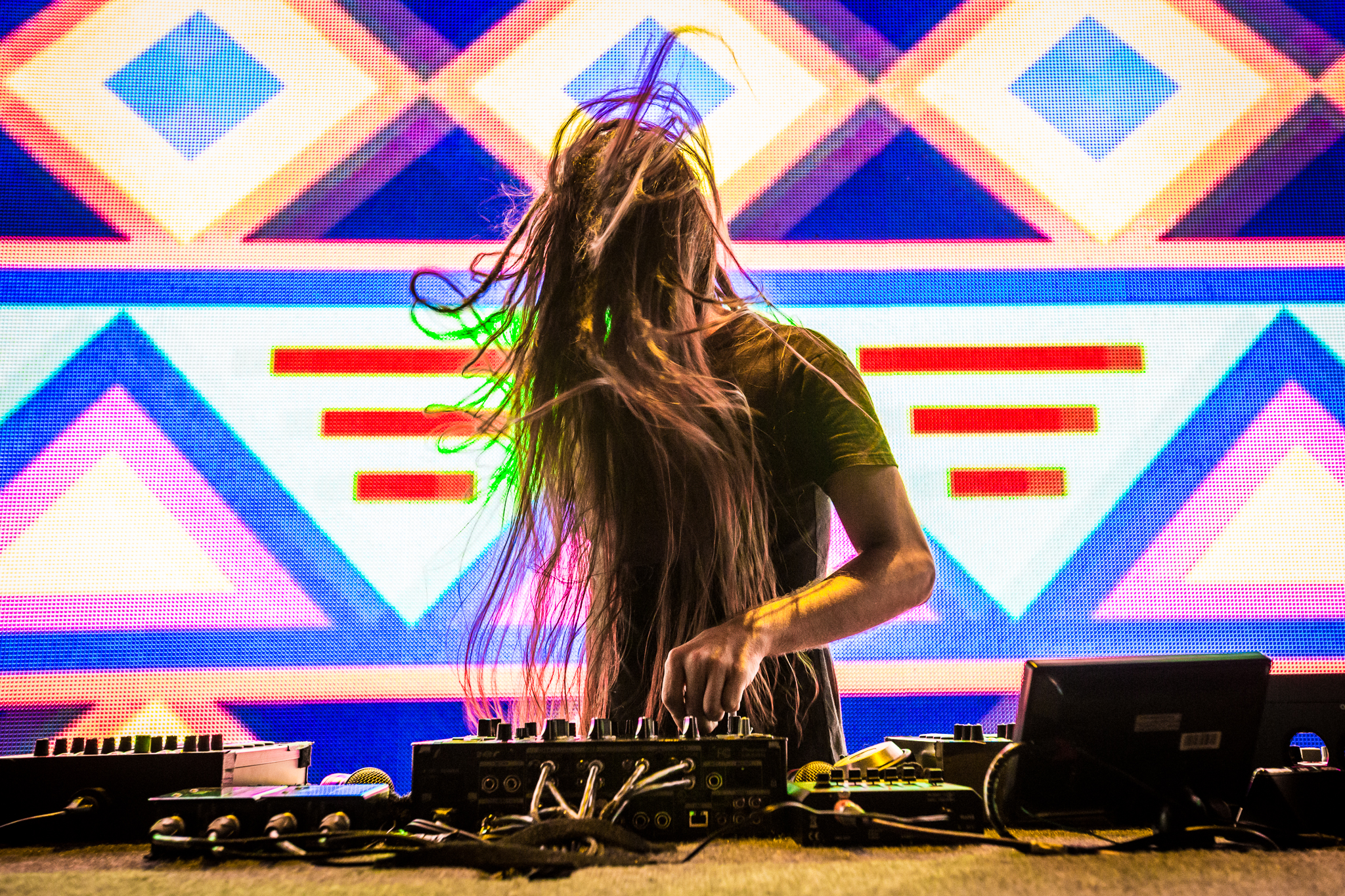 It’s a big day for Bassnectar with two huge releases on his plate: a new remix of Rusko’s “High” and a feature on Tom Morello’s new track “Rabbit’s Revenge” with Big Boi and Killer Mike.

First up, Rusko’s sweet and bassy track “High” from his Has Made 5 More Songs EP gets Nectar-fied properly for a brand new remix. Bright, cheerful lyrics which guide the tune are time-stretched and accented in a much more freeform atmosphere, the very one in which Bassnectar thrives. This gem has made its way into recent sets and has been known to leave crowds awestruck at live shows, but it’s just as amazing to listen through your own speakers or headphones from anywhere. “High” is all about that fluttering feeling, but with the lows of the bass is where this remix really hits.

“Rabbit’s Revenge” is overall an interesting composition in that it always feels like it’s just on the cusp of dropping… but never quite creeps over that edge. Rather, Big Boi and Killer Mike carry the track along with their verses while Morello shreds on guitar and Bassnectar backs it all up with percussion and production. It’s interesting to be able to pick out exactly who contributed specific parts of the track, but it ultimately gives a more full vibe.

We definitely expect a VIP of this one from Bassnectar with more complete build/drop production, but for now, this is definitely something we’ll still have on repeat.

Morello’s album The Atlas Underground is out October 12.