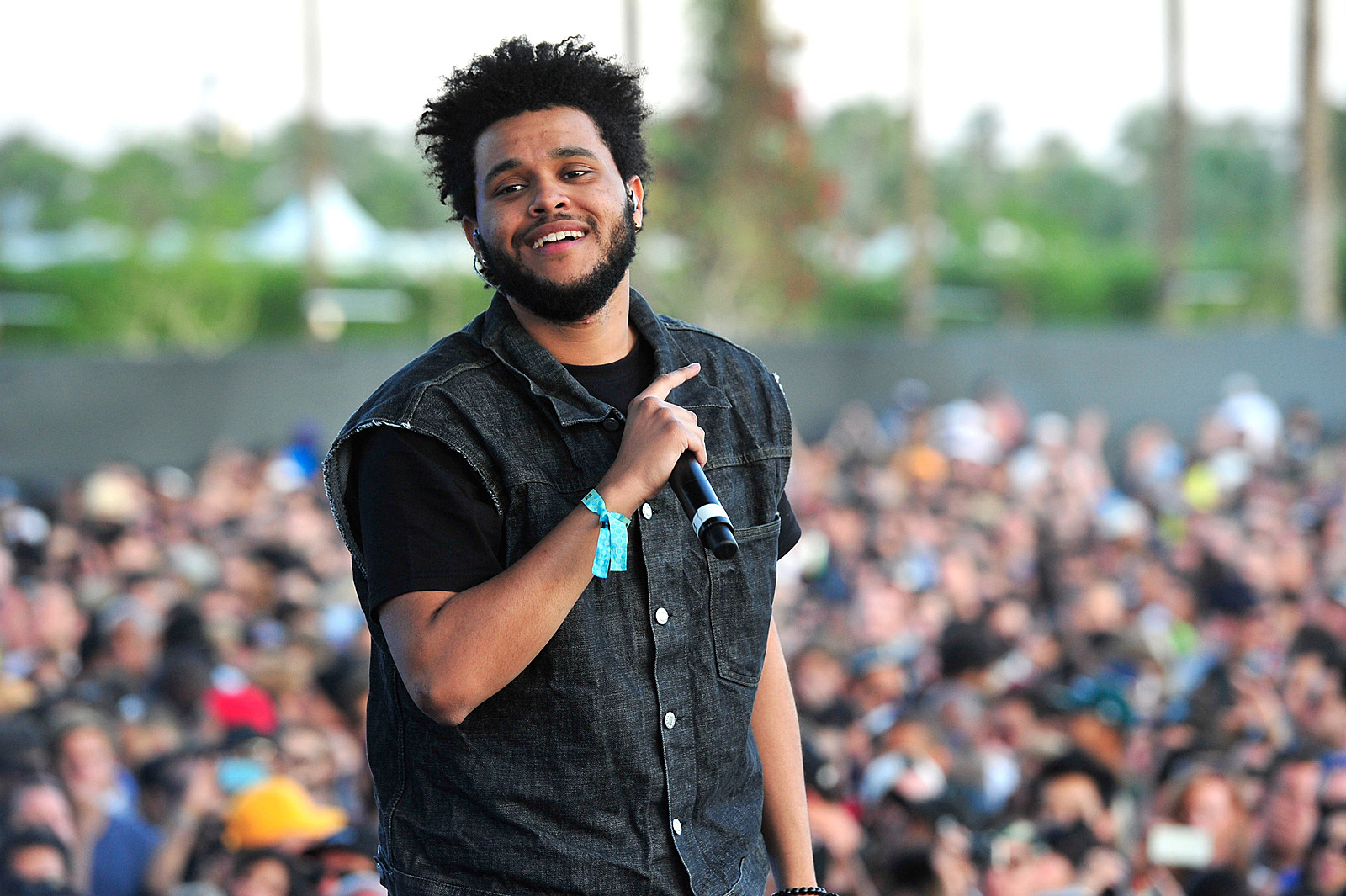 The Weeknd Announces He Has More New Music Coming With Gesaffelstein

It’s been silence from The Weeknd since he released My Dear Melancholy, earlier this year which enlisted help from an all-star cast including: Skrillex, Gesaffelstein (for his first tracks since 2015), Nicolas Jaar, Guy-Manuel de Homem-Christo (of Daft Punk), Frank Dukes, and Mike WiLL Made-It.

Of particular interest to this story are the two collaboration with Gesaffelstein, because The Weeknd just dropped a bomb: there’s more coming.

In an Instagram post earlier today, The Weeknd revealed the news by simply posting a photo of the French producer with the caption: “me and this dude got another one.”

me and this dude got another one 🔥

Does this mean a sequel to My Dear Melancholy,? Or will this new collaboration be a single on its own? We honestly don’t care either way if we get another track from the prince of darkness. We can’t wait for this one to drop!