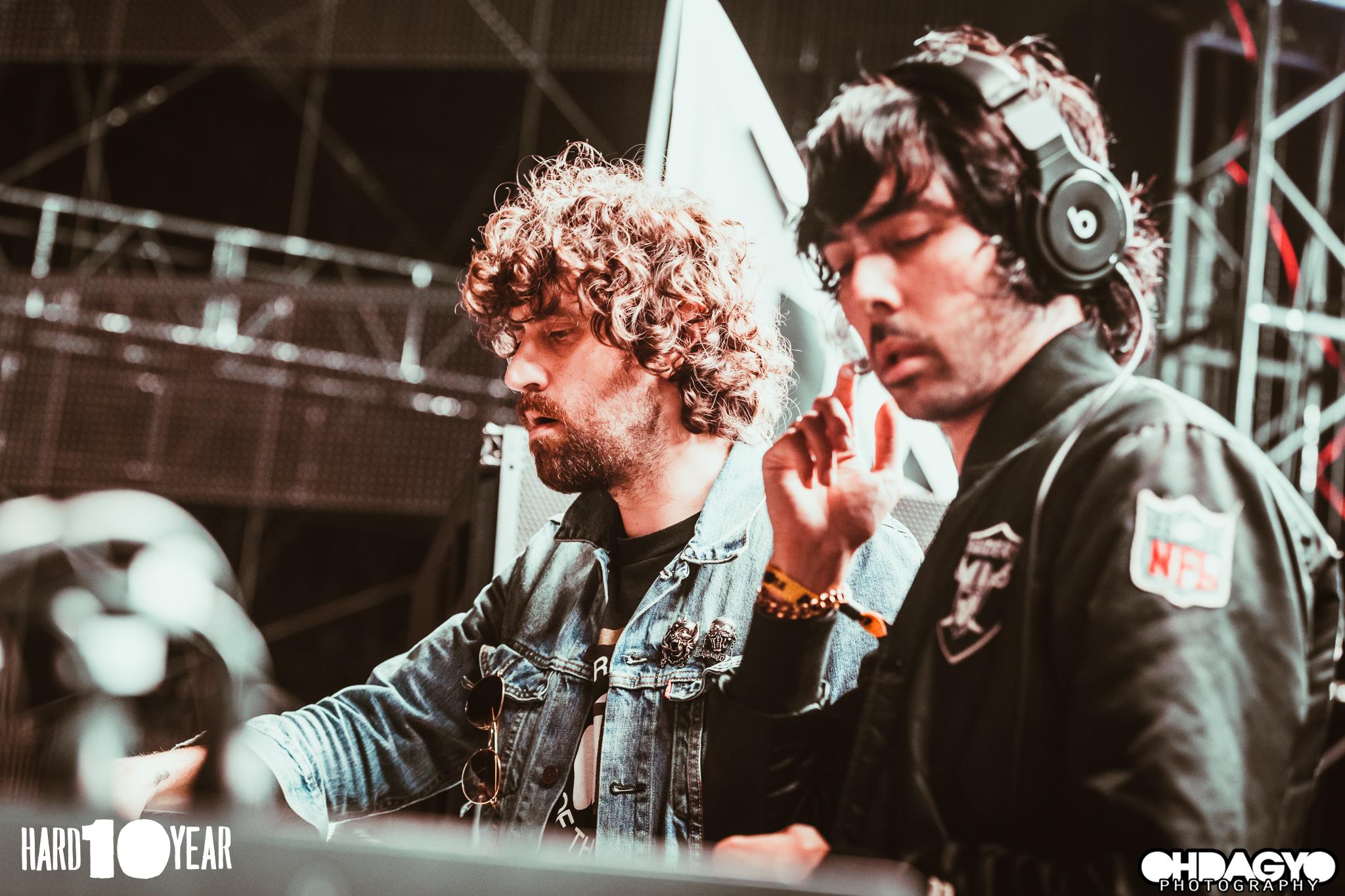 Justice’s new live album Woman WorldWide is set to release on August 24th, but fans will be privy to something else just a day before, based on this teaser the group posted on their Facebook Thursday morning.

The cities announced include Sydney, Los Angeles, Paris, and Brussels and we will presumably find out more information the day before the album’s release, August 23rd.

The Woman WorldWide album will feature “10 years of Justice mixed & remixed.” The highly anticipated release follows the previous success of their third album Woman, released in 2016.

You can pre-order the album which will include three vinyls and two CDs for about $29 (24.99 EUR).  New merchandise has also been introduced to celebrate the albums, including a Justice & Levi’s jean jacket you can win by pre-saving the album on Spotify or available to buy here.

You can listen to the two released tracks from the album “Randy” and  “D.A.N.C.E” feat. Fire & Safe and Sound below. You can also stream both songs on various platforms here.