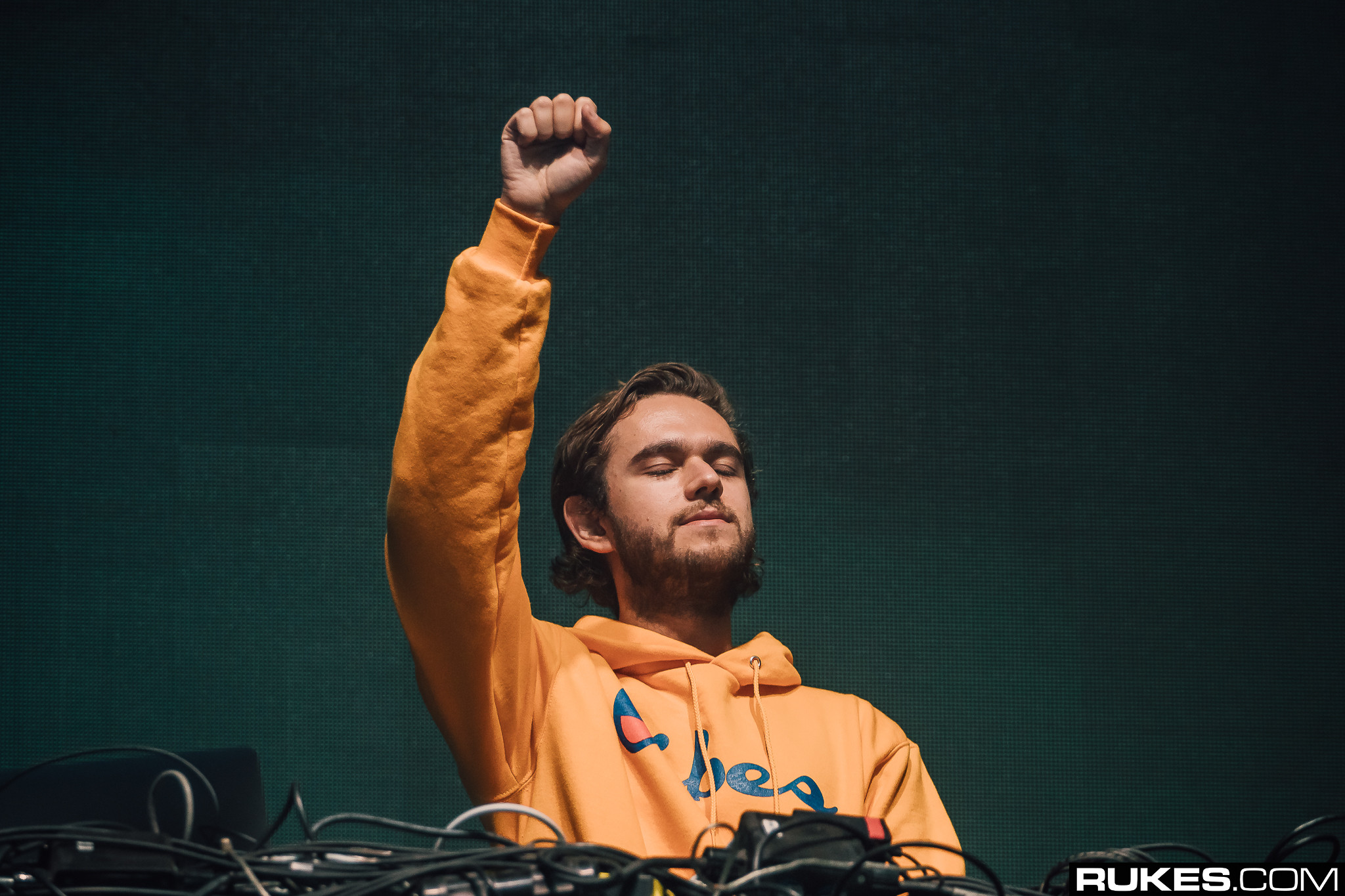 Last week, Zedd’s “The Middle” tied The Chainsmokers’ “Closer” for most weeks atop the Billboard Top Dance/Electronic Songs chart at 27 weeks each. With no signs of slowing down, we wondered if any electronic song would come along to put a stop to its reign… but no such event occurred.

On this week’s chart, dated Aug. 18, Zedd, Grey, and Maren Morris have secured the new record for most weeks at No. 1 on Billboard’s Hot Dance/Electronic Songs chart with 28 weeks.

The record was previously set by “Closer” by The Chainsmokers & Halsey with 27 weeks, which at the time dethroned Avicii’s “Wake Me Up” which has 26 weeks under its belt.

According to Billboard, only two other tracks have lead Hot Dance/Electronic Songs for more than 20 weeks: The Chainsmokers and Coldplay’s “Something Just Like This” (25 weeks, 2017) and Major Lazer and DJ Snake’s “Lean On,” featuring MØ (23 weeks, 2015-16).