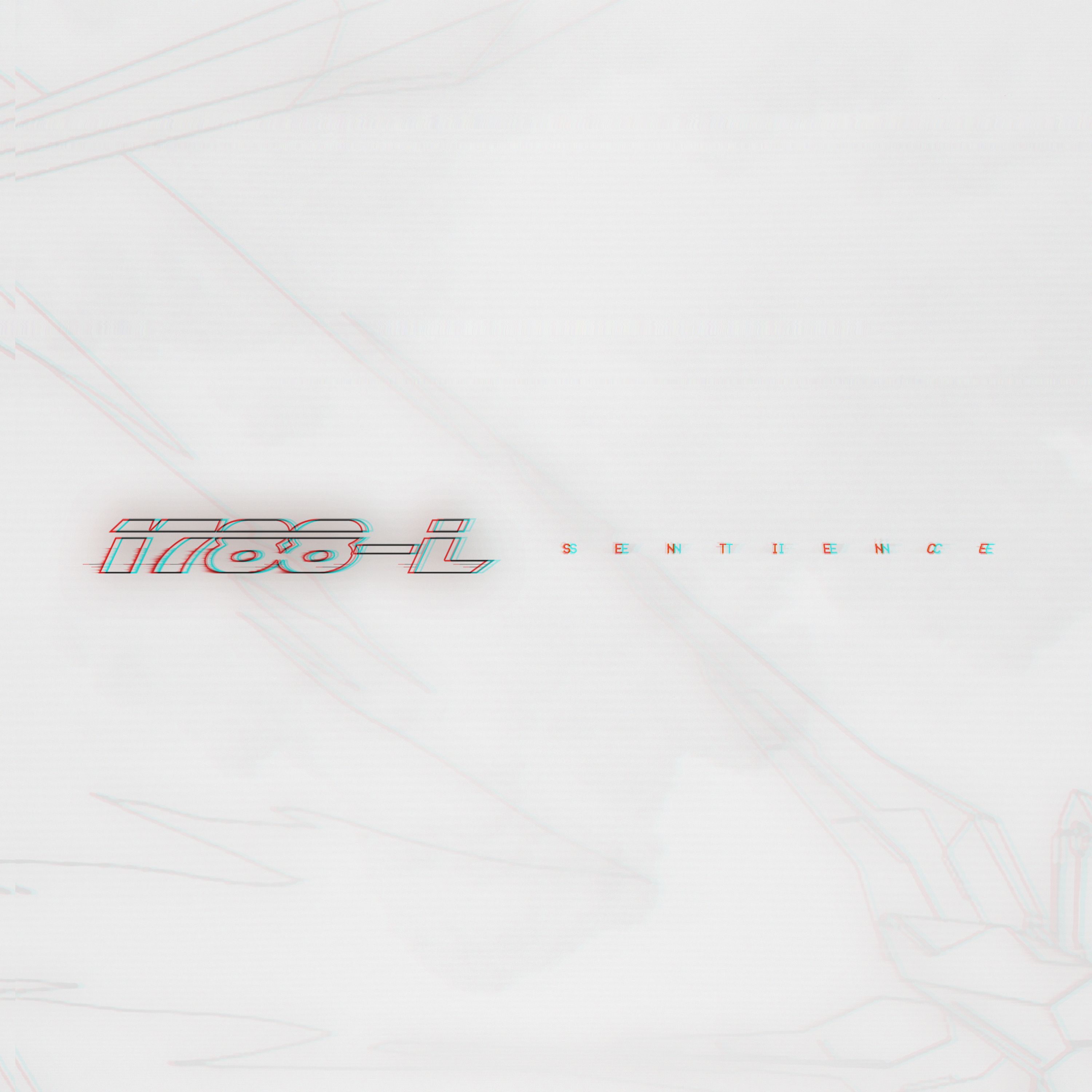 Having already dropped two singles this month from his debut EP SENTIENCE, 1788-L now unleashes the full might of the entire project on fans and it’s hard to say if they’re ready or not for the sonic warfare they’ll soon be experiencing.

“F U L L / B U R S T” and “N U / V E R / K A” were just the beginning, with two more, equally or even more insane tracks rounding out the full EP. And for anyone for whom it wasn’t obvious, it’s now abundantly clear that the EP’s inspiration is heavily centered on cyberpunk and dystopian themes, mostly Gundam-related (as the song’s titles convey).

The two new tracks bring even more variety to an already powerful project that already spans the breadth of midtempo ideology. Drum n bass and electro elements are introduced in ways that are both unexpected and entirely consistent with 1788-L’s sound so as to both catch listener’s off guard, as well as make them feel like they’re right at home.

Fans will also recognize “F O R C E / I M P U L S E” and “A S T R A Y / R” as the two 1788-L IDs dropped by Zeds Dead at Deadrocks in July, adding even more insane hype and suspense to an already heavily-awaited release.

The release of SENTIENCE is just the beginning for 1788-L, as he prepares to embark on a swathe of shows throughout the end of the year, including support roles on tours for Rezz and Ekali, as well as another festival set in California. Listen to the EP below, released via Deadbeats, and take a look at all the tour dates for 2018 – tickets available here.