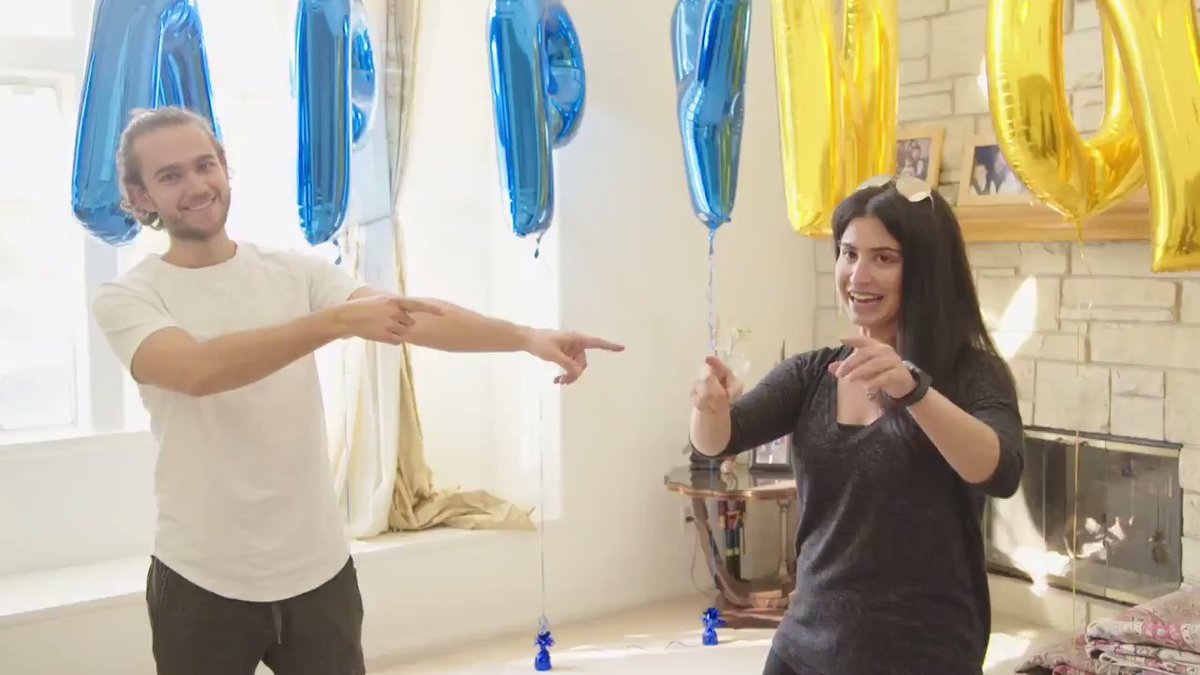 Zedd Surprises A Fan In Her Home With “Happy Now” Balloons

Even as Zedd’s song “The Middle” continues to reign supreme, he has to shift his focus to promoting his newest song, “Happy Now,” with Elley Duhé. The poppy song with a dark twist has been doing well for the producer, especially as he’s been touring in Australia and New Zealand with Katy Perry, and now he’s giving back to fans.

Zedd posted a video today in which he surprises a fan in Glendale, California at her home with some “happy now” balloons. She seems genuinely ecstatic to see him (who wouldn’t be) and it’ll be a memory she keeps for the rest of her life.

It’s unclear if this will be a recurring thing with Zedd, surprising fans at their homes, but at least this one fan is happy now.

I wanted to give back to my fans for the amazing support throughout the years, so I decided to surprise a fan. 🙂 pic.twitter.com/QbBPfeQsEU