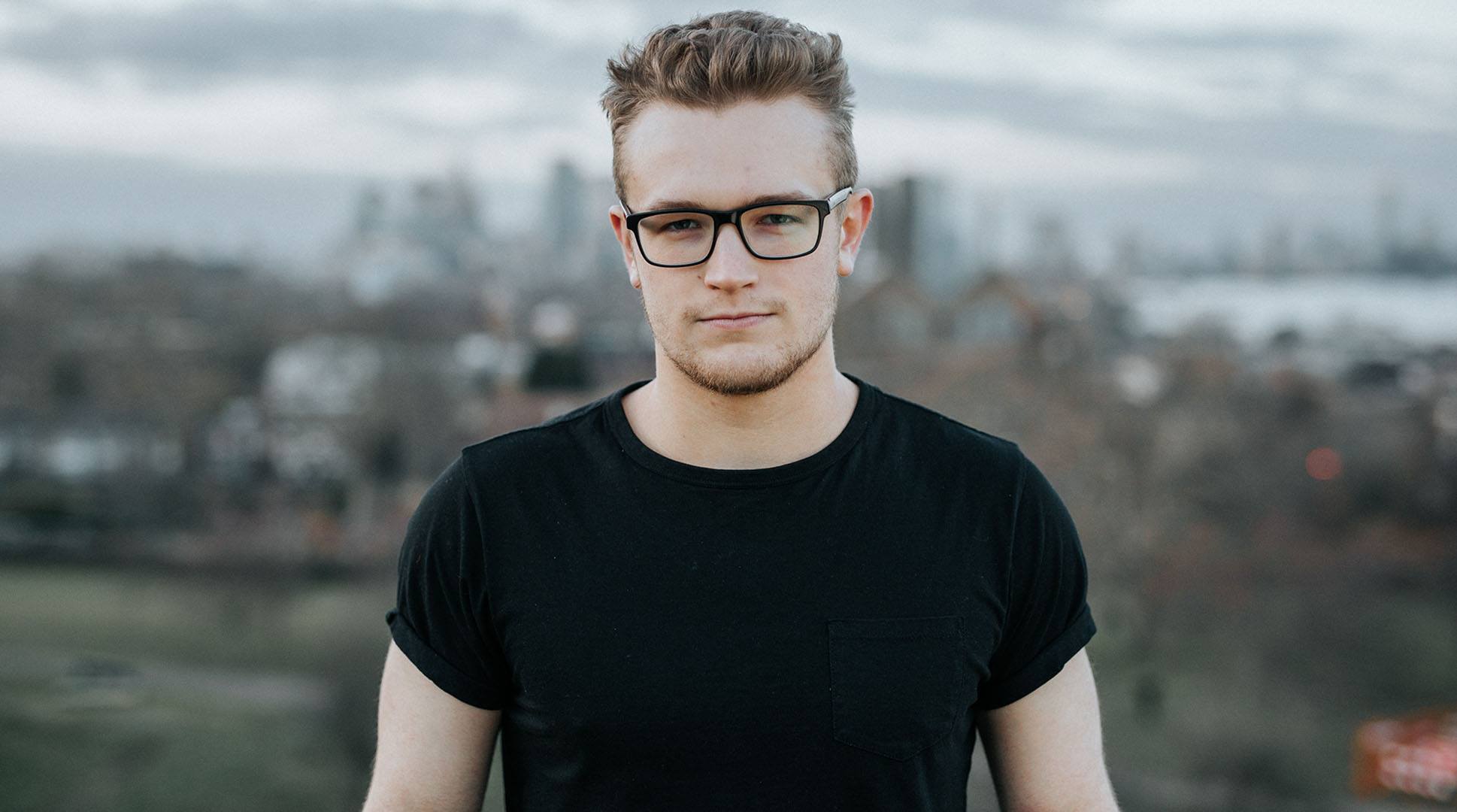 Generally speaking, EDM has never really been a genre centered around live performance (or at least, being able to replicate produced music in a live setting). While there is nothing inherently wrong with producers hitting the big stage and mixing on turntables, it can be rather difficult to appreciate their musical talent without some kind of instrumental performance taking place.

In recent years, artists like Porter Robinson, Big Gigantic and The Glitch Mob have pushed the envelope by setting out on tours that largely focus on performance, shying away from the stereotypes that come with making electronic dance music. In their wake, numerous DJs (like San Holo, Ookay and Illenium) have incorporated live instruments into their sets, or have switched to live performances entirely.

However, one particular EDM subgenre has managed to avoid this wave almost entirely: dubstep. Why exactly this wave has missed such a large subdivision of producers is beyond me. Maybe they prefer to invest more time into sound design? Perhaps dubstep fans simply don’t care.

Either way, a brostep producer named Teminite has been catching a great deal of attention recently for his ability to combine his screaming leads and growling basses with rich, hyper-musical instrumentals.

In celebration of his birthday, Teminite released a live music video for his song “State of Mind” last Friday, which showcases his rounded performing abilities. The video feels very familiar, as it certainly mimics elements of Haywyre’s numerous performance videos from years past. However, the “State of Mind” video feels equally – if not, even more – dynamic and even features a soulful alto sax solo. Check out the video below:

Your EDM had the opportunity to sit down for a Q&A-style interview with Teminite about his forthcoming album Uprising, which is slated for a release on November 16th. Read the full interview below:

First things first, let’s chat about your upcoming sophomore album Uprising. Would you consider it to be somewhat of a progression of your first album, or something entirely different?

I feel like each album I do represents a period of time in my life. I started the Uprising album during a time when I was recovering from a low point, and finished it when that low point had completely passed, hence the title “Uprising.” My tracks “State of Mind” and “Standing Tall” mean the most to me, because they gave me so much joy whilst writing them, and are both based around positivity and motivation. I have never been able to express my emotions more than in those two tracks. The whole album is certainly my favorite thing I have created in my life so far.

What exactly sparked your decision to release this album in two parts?

In the last few years, I’ve battled with pressure I put on myself to release regularly. I used to feel very unproductive when I had gone more than four weeks without releasing anything. This year, I’ve managed to completely fix this by making the album and stretching out the release over the year, meaning I have a constant flow of releases. The reason why it is in two parts, is that I wanted to have a short break during the summer, to then enjoy the full release in autumn.

A slew of different musicians came together to make this album what it is. Of the collaborations, which track are you most excited to be releasing?

Most definitely “Monster.” The combination of working with Chime and PsoGnar in one track was great fun. We all met up in person in the UK to make the first part of the tune, and spent a long time discussing the potential directions we could go with it. It is a complete mash up of all three of our styles, incorporating both the heavy and melodic side, which is why I like it so much.

I remember seeing something about you recording a talkbox solo for this album… Can you tell us more about that?

Yeah, I’ve always been mesmerized by the sound of the talkbox ever since I first heard one. Last year I finally decided to get one whilst my track with Jonah Hitchens – “Standing Tall” – was in its final stages. I knew the track needed a solo at the end, and after jamming over the track using the talkbox, I knew it was meant to be. You can expect to see a lot more talkbox in my future tracks.

Who are some up-and-comers in the dubstep world that you think deserve more recognition?

There are currently four, I would say, that are not where they should be. Evilwave, who I collaborated with on “Rattlesnake”, and Said, who can be heard in our collab “Make Me” that will kick off chapter two of my album this September. The other two are L.M and Sekai. I really like their creative, melodic ideas.

When it comes to your specific style, who are your biggest musical influences?

Skrillex, Knife Party, Pegboard Nerds, Haywyre, Zomboy and Virtual Riot are some great examples of dubstep producers that influence my music a lot. I would like to also mention a band called Snarky Puppy, who create incredible music, and are inspiring me the most at the moment.

If you could collaborate with any artist of your choice in the future, who would it be?

It’s hard to choose, because I’m inspired by so many amazing artists. But I think it’d have to be Haywyre. His live performance videos inspire me so much.

Other than the album, do you have any big surprises in store for 2018?

I’ll have some more fun creating new things for you guys on my socials and YouTube! Depending on how the situation looks in the next months, I will try to make it to some venues to perform some shows and will do my very first trip to visit some friends in the U.S. So apart from being quite busy for the rest of this year, well… let’s just say I’ll update you from time to time.