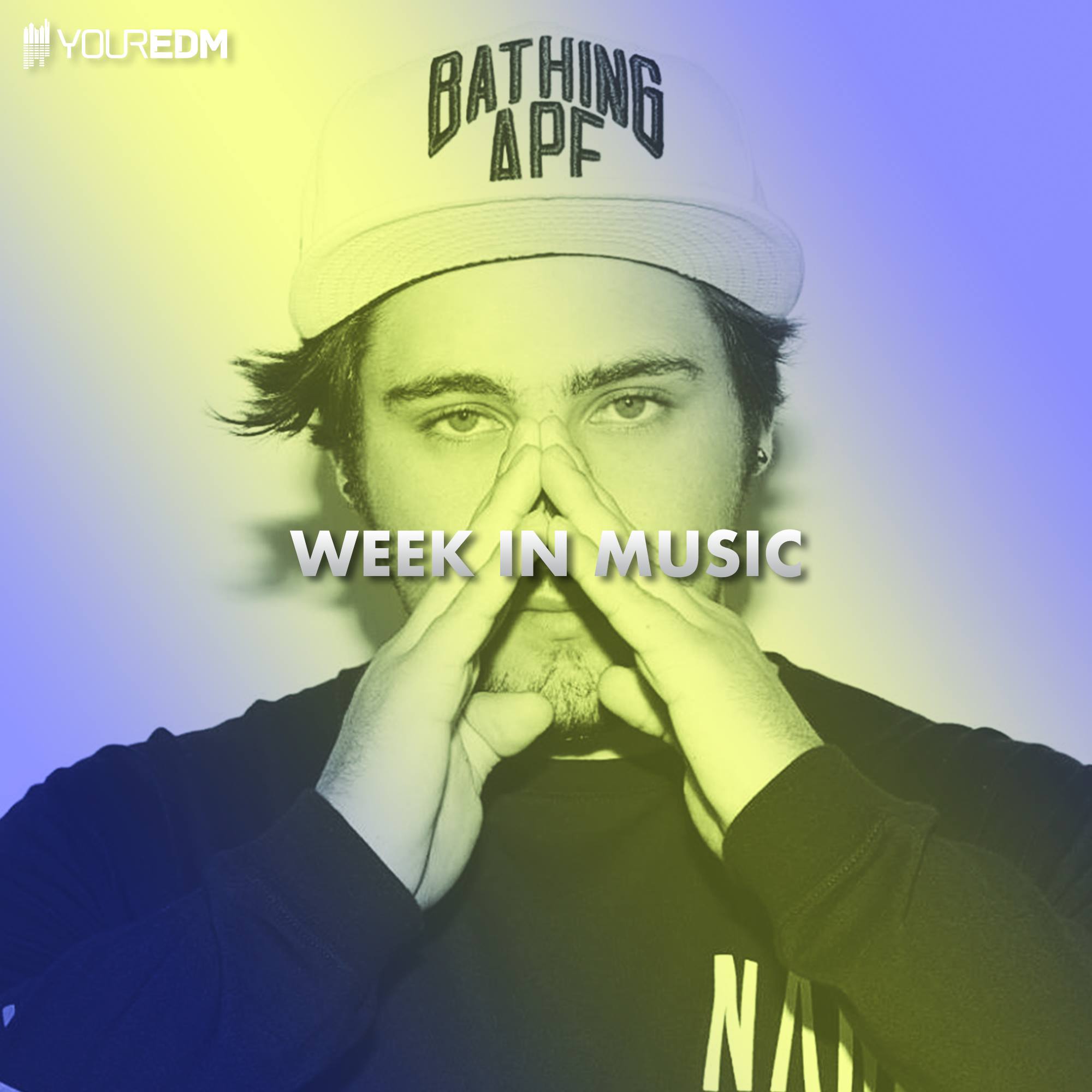 Last week proved to be a quieter week for releases than other weeks this year, but there’s still a lot to enjoy. Last was dominated by traditional EDM, including the genre’s newest icons and older favorites. Catch up with the latest edition of Your EDM‘s Week in Music playlist on Spotify.

San Holo previewed his own upcoming, debut album with a collaboration with Bipolar Sunshine. Titled “brighter days,” the single offers another look into album1.

Press Play is the latest album from Afrojack, full of the producer’s different styles. We selected “Bringin It Back” as a taster for the full LP.