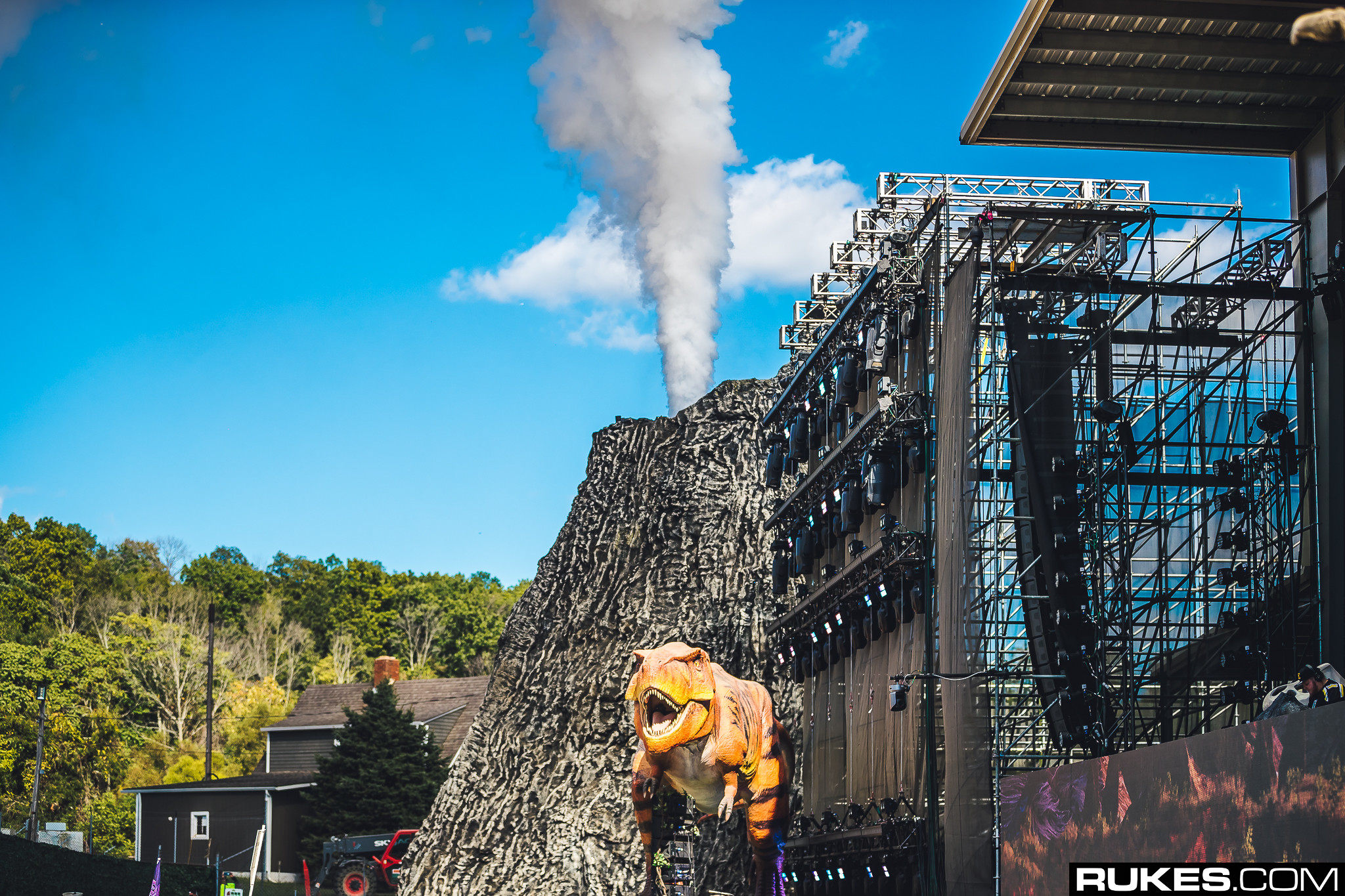 At Least One Confirmed Death At Lost Lands Music Festival 2018

Lost Lands Music Festival has been plagued with rumors of possible deaths over the weekend. At at this time, we can unfortunately confirm at least one.

Mario Symborski has passed following the music festival in Thornville, Ohio. He is survived by his loving wife and rave partner Brooke Vici-Symborski, who started up a GoFundMe in his honor.

“Mario the greatest man I ever know, loved, died today. My best friend is gone,” she shared on Facebook.

Later on, she updated again… “The coroner finished the autopsy. Mario had heart problems. Coronary artery disease, enlarged heart and lungs and thickened heart walls. Even one pill could have taken him.”

Social media is in an uproar over the possibility of even more Lost Lands casualties. First there was rumored to be one death, then six, then nine or more. The community is absolutely gutted by these possibilities, but the reality is just one death is too many.

We have reached out to Lost Lands for comment and are awaiting a response.

Our hearts go out to all friends, family and loved ones of Mario.

This is so hard to imagine that I am actually posting this.