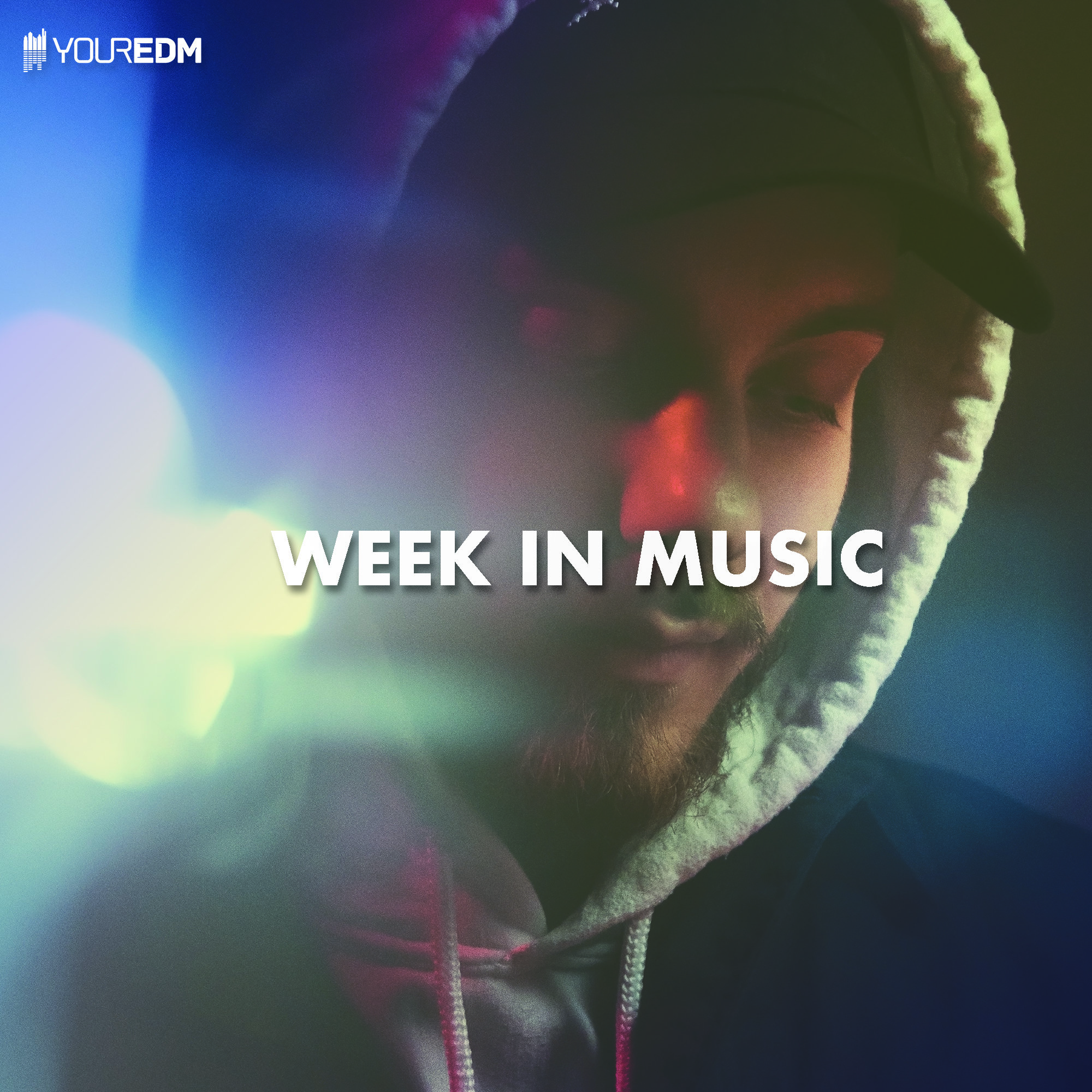 This week was filled with a plethora of new albums, stunning EPs and a variety of fresh singles. From San Holo‘s debut album to Shöckface‘s experimental collaboration and Deathpact‘s new EP, they’ve all made the cut during this iteration of Your EDM | Week In Music.

Shöckface is back with a mind melting collaboration with European hip hop producer rkm. The experimental trap record dives into the unheard spectrum of trap music and pulls influence from the dirtier elements of bass music.

Mysterious producer Deathpact drops Cipher One, the first EP from the artist. The EP starts with a 3 second intro track that simply plays the word “death” no more than 5 times then dives straight into the eerie yet groovy records as listeners reminiscence on the subtle words previously heard.