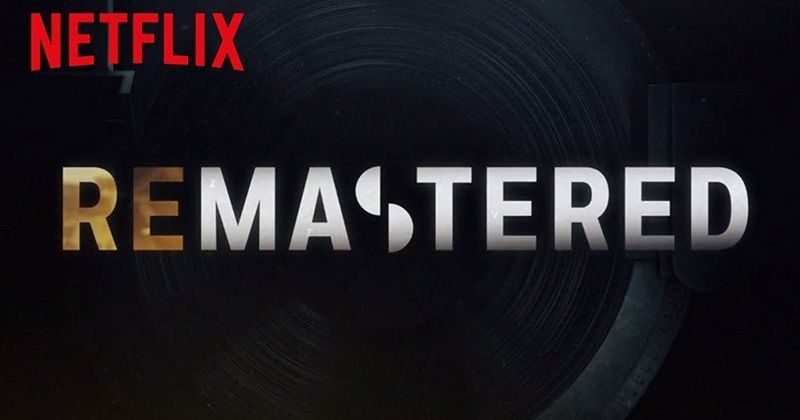 Netflix is ready to brush its users up on music history with a brand new documentary series, ReMastered. It’s all about the music you know and the stories you don’t.

The series centers around legendary musicians and investigates the significant events that define their stardom. ReMastered takes things a step further though, by revealing “discoveries and insights beyond what’s been previously reported.”

Although the teaser leaves much to the imagination, artists including Bob Marley, Johnny Cash, Jam Master Jay, Sam Cooke, Robert Johnson and more will be covered. With a long list of award-winning directors behind the production, ReMastered will undoubtedly be a must-watch for music fans.

The debut episode, “Track 1,” premieres on October 12th. So, get ready to Netflix and chill hard to this!