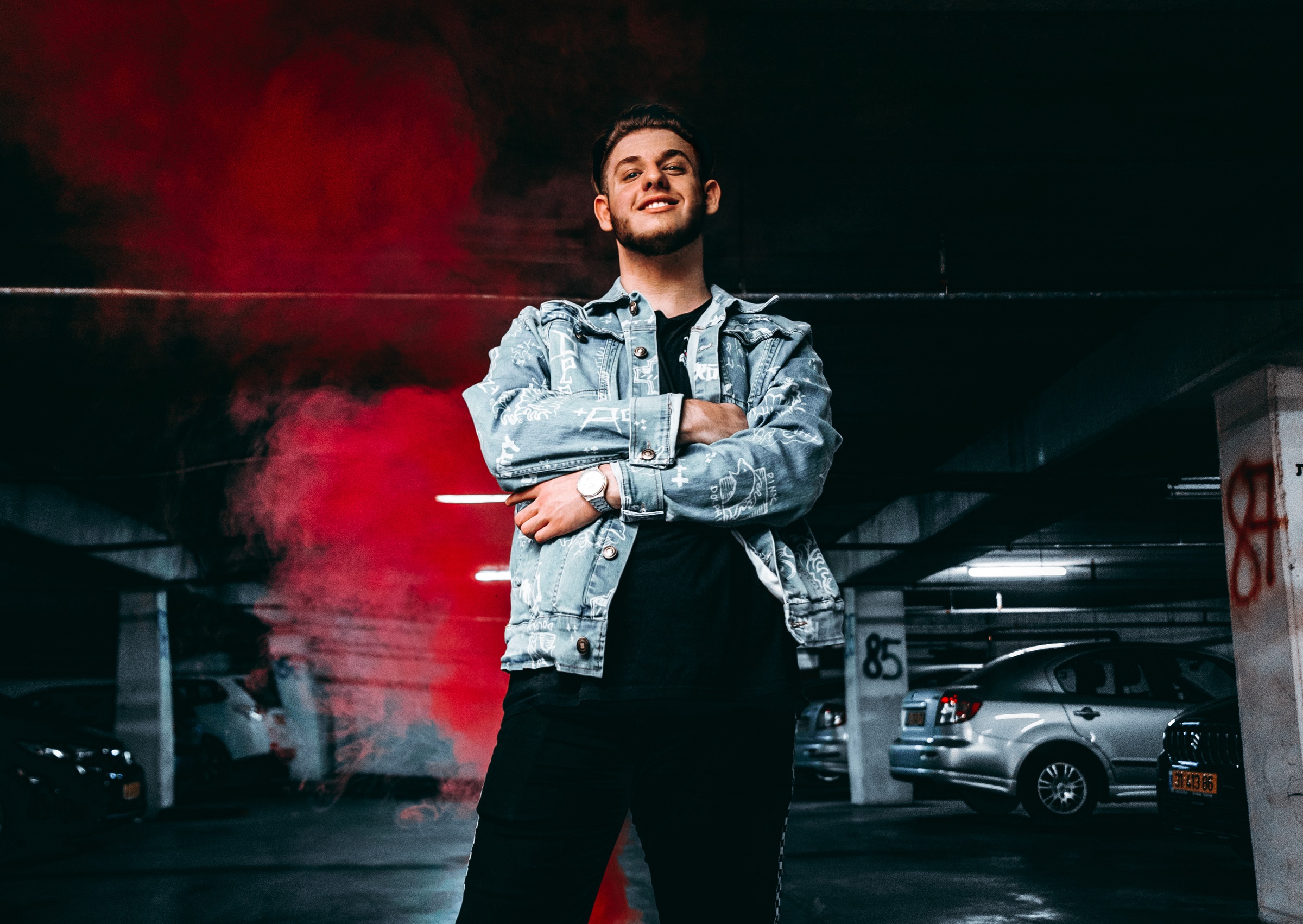 If I played you this song with no prior information and eyes closed, chances are you’d think it was produced and performed by two massive artists based purely on the sound. The reality that it’s by Israeli producer Whales and newcomer Huskai would come as a shock to most, but having followed Whales for years now, this is just another in a string of phenomenal releases.

The vocals and production make this feel like a modern-day hip hop ballad, but the downtempo drop keeps it grounded in EDM in a way that feels natural and seamless. Huskai truly shines in this track, lending his vocals to the deeply emotional tale that’s been told so many times before.

Whales tells me it’s a track about breaking up with an ex because of distance, and learning to live with what seems like a physical part of yourself being removed. Eventually, it’s about focusing back on yourself and pushing forward – because there’s nothing else you can do.

Listen to “Nothing” below.