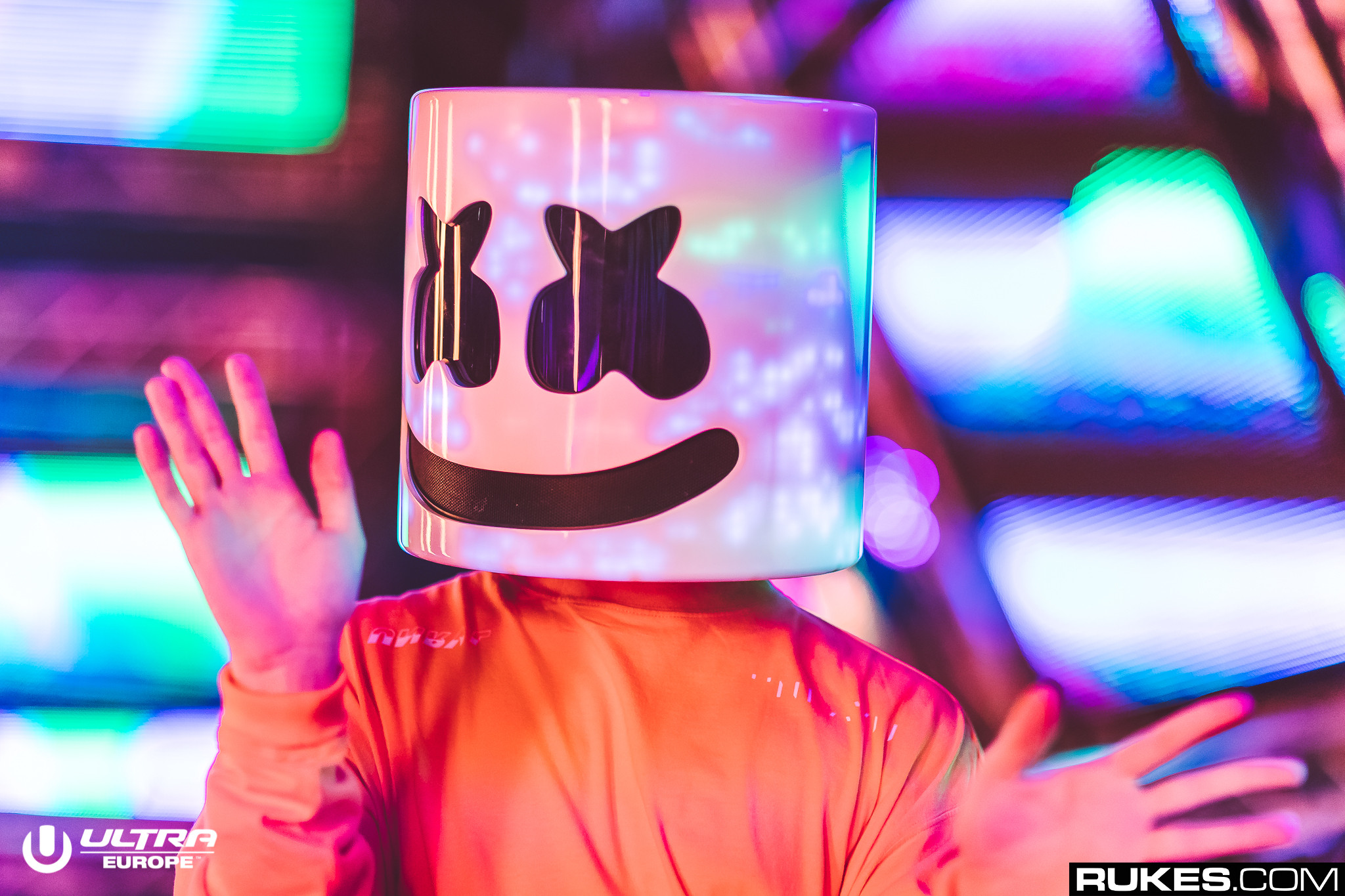 The American Music Awards were last night, awarding dozens of artists with accolades worthy of their contribution to American music, including Marshmello. The masked treat won for “Favorite Artist – Electronic Dance Music” against The Chainsmokers and Zedd.

For an awards show like the AMAs, which caters heavily to the mainstream crowd, the prize was actually in major contention. The Chainsmokers are still one of the biggest acts on the planet, selling out arenas and dropping new music almost monthly. Zedd, on the other hand, broke their record for most weeks at #1 on the Hot/Dance Electronic chart with “The Middle,” and just put out a massive remix for “Lost In Japan” by Shawn Mendes.

Then we have Marshmello, who is arguably one of the most widely influential EDM artists in the current era (and I want to reiterate – in the current era), getting his hands into gaming, cooking, cameo appearances, Halloween costumes, movie soundtracks, and more. Marshmello also currently has the #1 song on the  Hot/Dance Electronic chart with “Happier” feat. Bastille.

You could say each artist put up a good fight, but Marshmello came out on top.

.@marshmellomusic is going to be HAPPIER because he won Favorite Artist – Electronic Dance Music (EDM) at the #AMAs! Congratulations! pic.twitter.com/6bS1i5ShoT