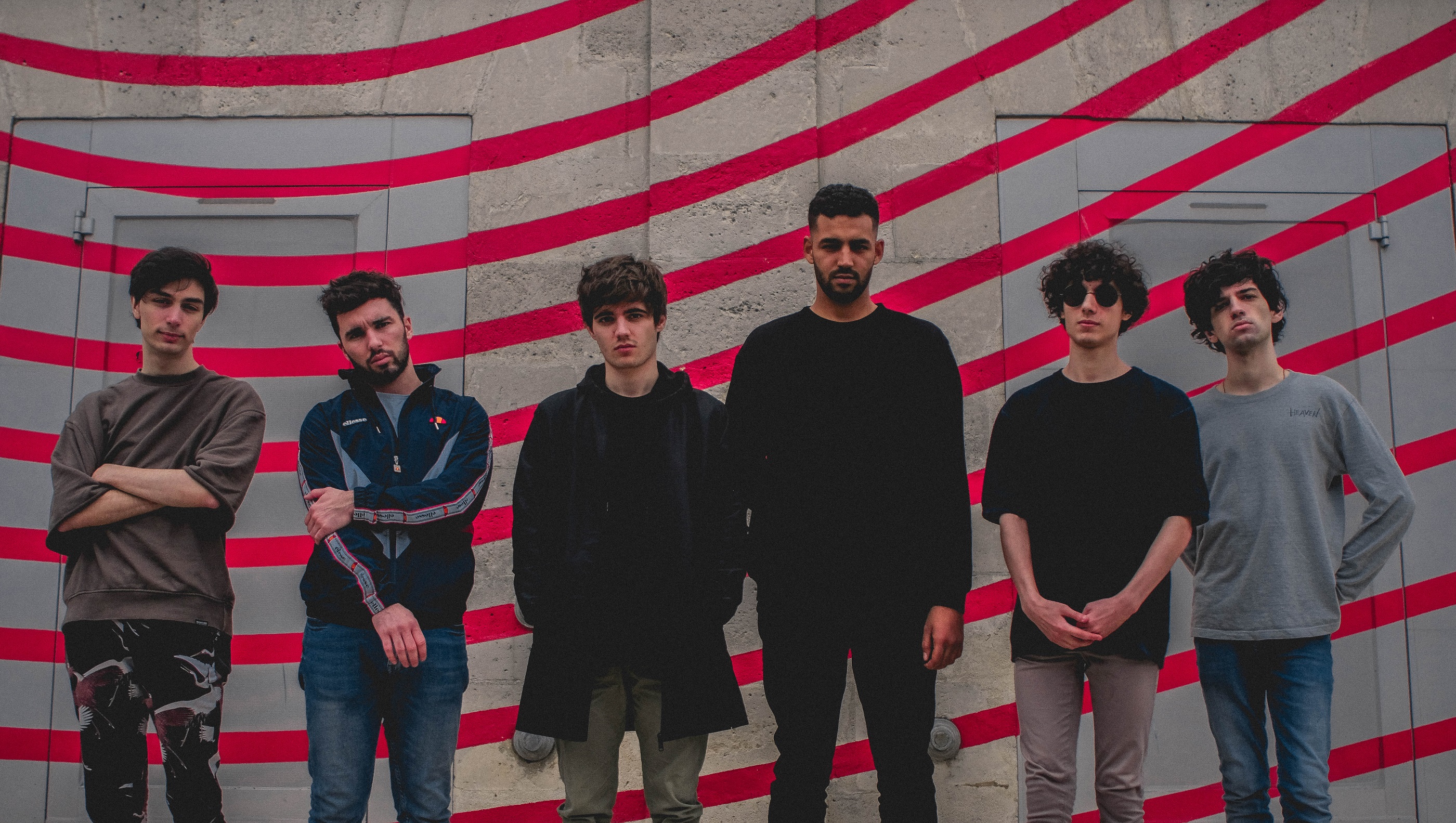 It’s been 21 months since Slow Hours released their first track, a remix of What So Not’s “Lone,” that enamored the world. It quickly blew up and we named it the best remix of the month when it came out. It had this unique and refreshing twist on future bass that immediately captivated our staff and the millions of other listeners who loved it.

Slow Hours also released another remix of Petit Biscuit’s “Sunset Lover” five months later, though it never reached the same pinnacle of hype that their What So Not remix did.

Now, Slow Hours brings that same energy to their first original, “Endless.” As they describe in the description of the track, working with six people on a tune can be extremely stressful.

“We saw our friendship move towards a dark place as a result of working together on the originals – we were arguing and everybody was stressed out. For a lot of this past summer, we were divided amongst ourselves and unsure if there would ever be any finished music to show.”

But now we have “Endless,” this masterpiece of future bass and melody which combines all elements of their original styles into one cohesive project that is boundlessly fun and wildly entertaining. Since it appeared in my inbox yesterday, it’s been on repeat. We assume it will be the same for you.

Listen to “Endless” below.