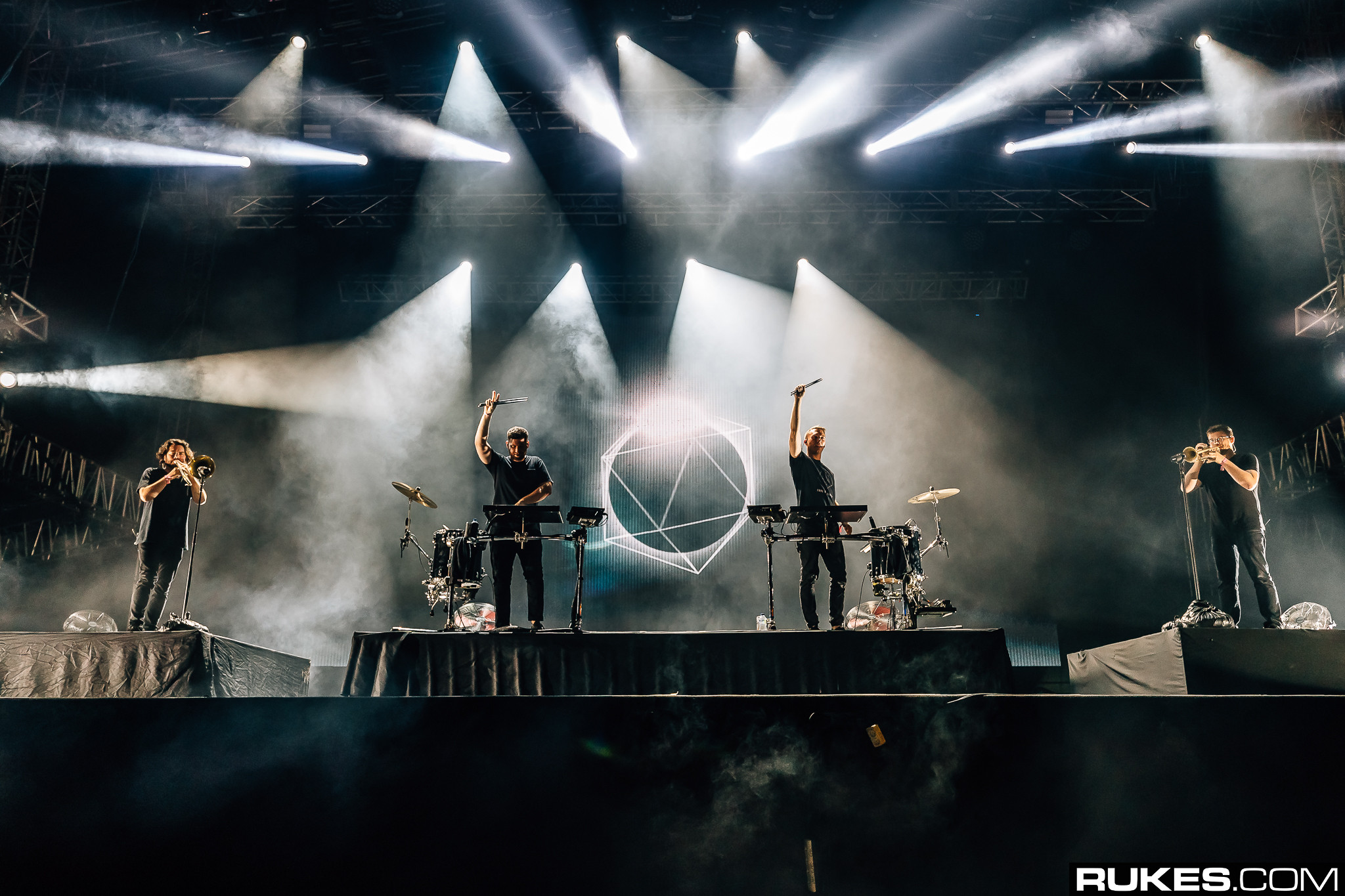 Odesza dropped two unreleased IDs at Austin City Limits over the weekend, and they couldn’t sound more different — at least as far as the duo’s signature soundscape goes.

The first was an enticing, upbeat track with a whole lotta soul. You might recognize it, because Odesza has been playing out their version of “Locomotion” for some time now. It’s the kind of song you want to get up and dance, maybe even jump to. As you can see from the video below, the audience’s response to the drop was on point.

The next ID, a stark contrast from the first, brought the bass. Trading uplifting melodies for bold notes and dark undertones, Odesza showed off a lesser heard side of their production. This is undisputedly the most ominous fans have heard the duo get, and you can experience it for yourself below.

Just recently, Odesza put out “Loyal,” a fan-favorite track that truly was a long time coming. For years, going to see a live show was the only way to hear the production, and now it seems Odesza has unleashed a new wave of unreleased magic especially for their sets.

Listen below and let us know which vibe you’re digging the most!

via EDM Sauce | Photo via Rukes.com