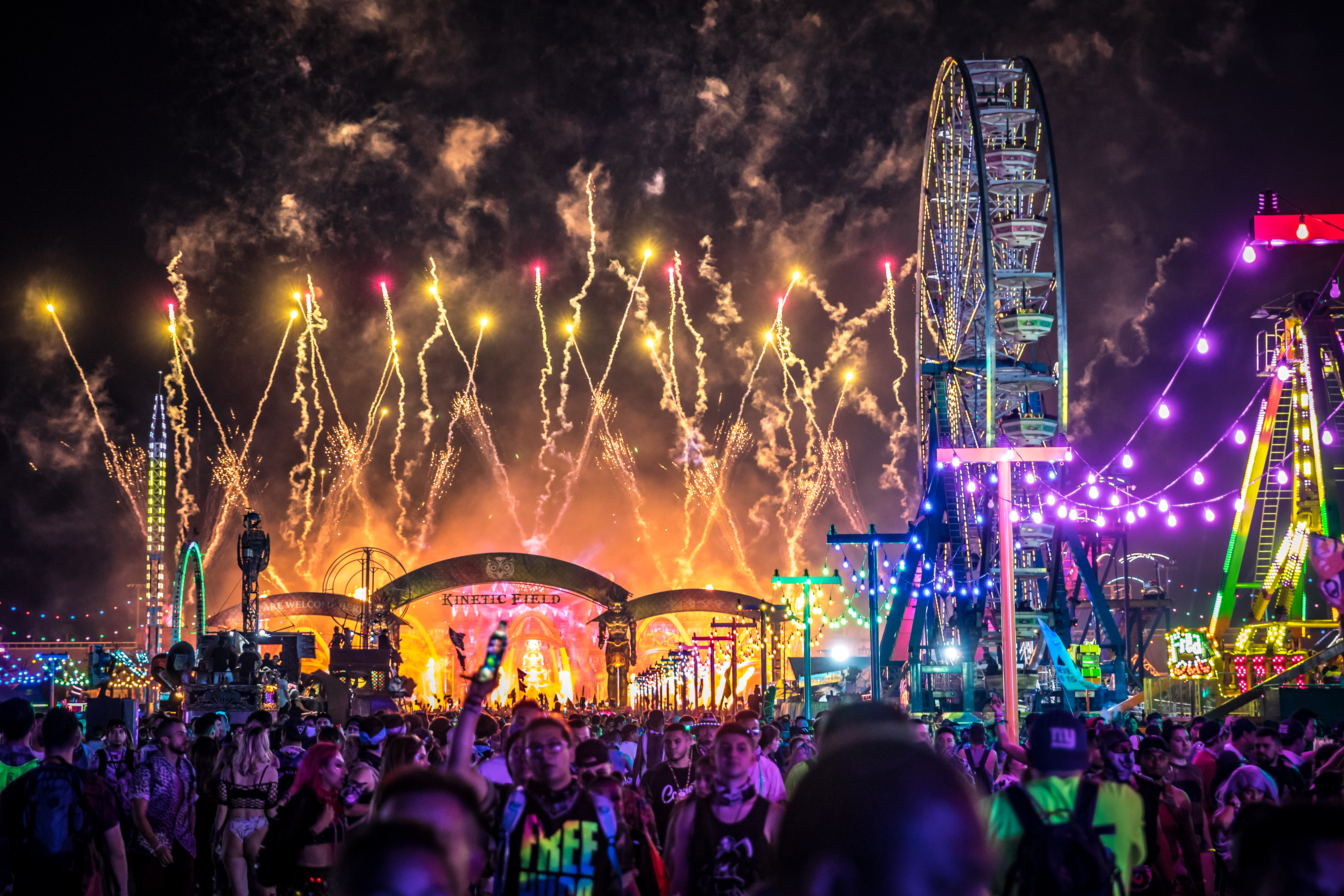 “PLAY Festival bridges the gap between music and gaming by intertwining the worlds of music, art, eSports, virtual reality and cosplay to create an unparalleled event for both casual and professional gamers, music enthusiasts and even non-gamers,” reads a press release.

The festival is co-founded with Insomniac by members of NU Management, the team behind Sam F, Nitti Gritti, and Bonnie x Clyde.

“It’s an honor to partner with Insomniac on PLAY Festival. I had the inspiration for this event back in 2015 and wanted to create something that would combine my passions for music and gaming,” says Paul Campbell, Co-Founder of PLAY Festival. “Since then, the gaming and eSports industries have grown far beyond my wildest dreams. I knew Pasquale and Insomniac were the perfect partners to team up with to bring this one-of-a-kind event to life.”

“Paul is an entrepreneur with a strong vision, and his passion for this project is inspiring,” says Pasquale Rotella, Founder and CEO of Insomniac. “There are so many similarities between the gaming and dance music communities, from their inclusive nature to their passion for total creative immersion. PLAY Festival is an opportunity to connect these two colorful worlds and build an event that’s exciting, authentic, and inspires a new generation of fans.”

The festival will debut in 2019 with a lineup, date, and location to be announced at a later time.

Photo by aLIVE Coverage for Insomniac