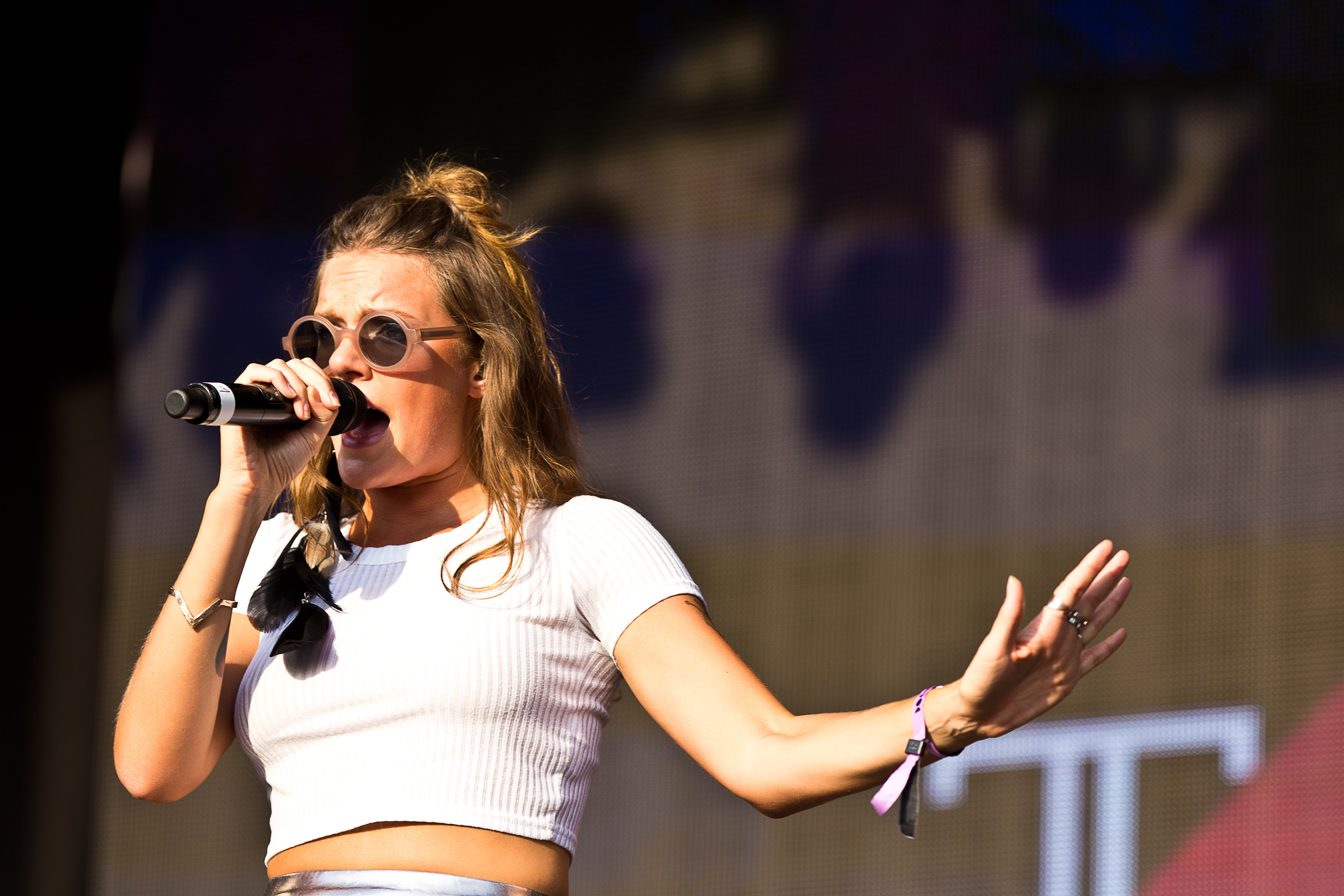 Major Lazer made good on their vow last month to put out a ton of new music, supporting African artists with four new tracks. Now, they’re moving back to Europe for a new collaboration with Tove Lo, “Blow That Smoke.”

Though the featured artist may be from a different region, Major Lazer is still continuing to push the same dancehall-inspired vibes that endeared them to fans a decade ago. Tove Lo posted a short snippet of the collaboration to Twitter yesterday.

Whether this song will end up as a single on Major Lazer’s final album or on one of Tove Lo’s own projects is still up in the air, but we’ll be getting the full single tomorrow, October 17.

One more sweet AF surprise this week!! Me and @majorlazer did a song together and it’s out on WEDNESDAY 🙌 #BlowThatSmoke Oct 17th pic.twitter.com/ogkrLt6hnd