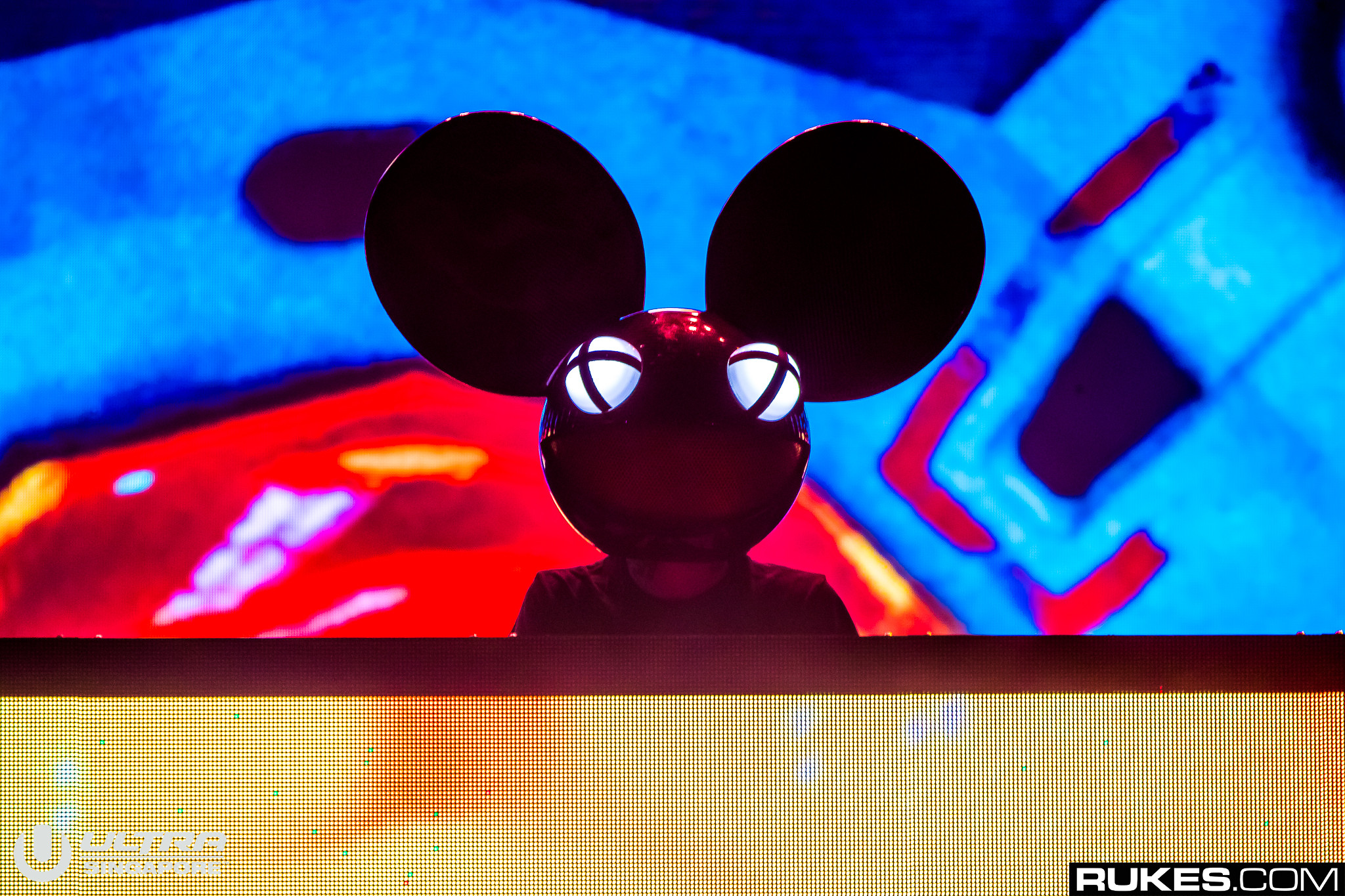 mau5ville is leveling up — and from the looks of it, the next compilation album just might one up the first!

The full track listing for mau5ville: Level 2 is revealed in an apparent leak, featuring artists and friends of the label, Monstergetdown and Gallya. Plus, deadmau5 joins in on the fun with a few of his own productions.

Finally, we’ll get to experience the magic between the label head and Lights with their brand new forthcoming collaboration “Drama Free” (formally known as “Midas’ Heel“). Surely, this is the most anticipated track coming out on mau5ville: Level 2, so an extended version is fully welcomed. Chris Lorenzo, who previously remixed the iconic “Raise Your Weapon,” gets his hands on “Drama Free” for this compilation as well.

deadmau5 is also set to unleash “10.8” with Mr. Bill and “GG.” The latter boasts two new remixes, one from Gallya and the other from Monstergetdown. So, there is plenty of their distinct sounds to go around.

This looks almost too good to be true, but it also looks accurate, all things considered. We’ll be the first to let you know when this massive release officially drops.