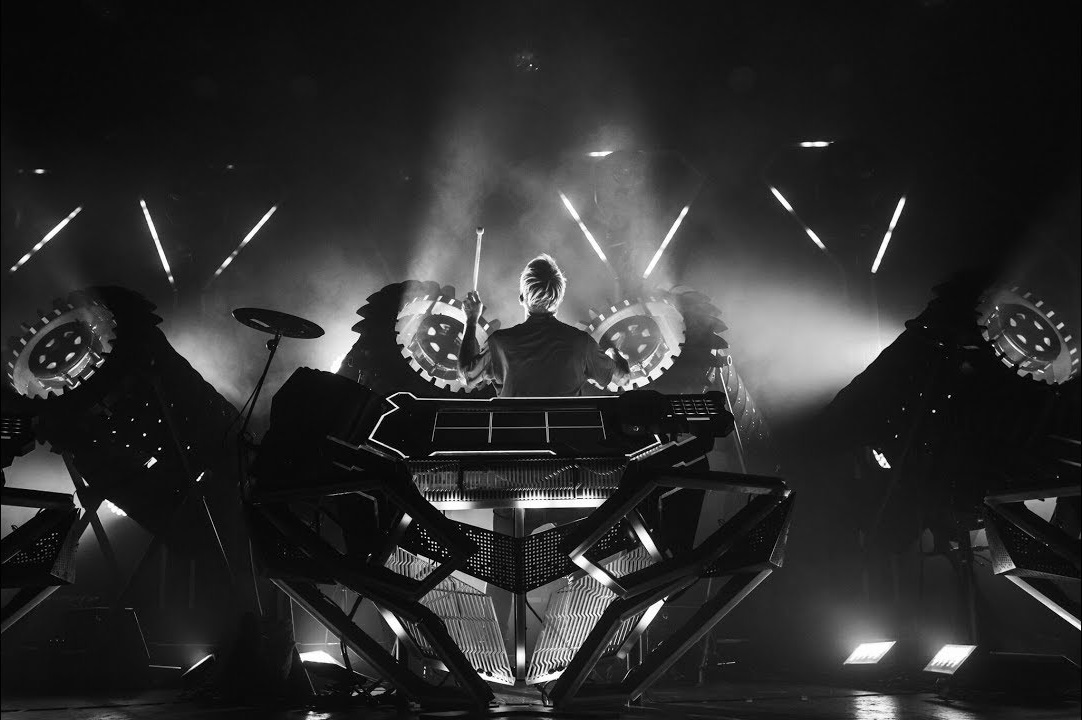 The Glitch Mob, Mako, & The Word Alive Perform At The League of Legends Championship 2018

Having produced the official anthem for League Of Legends Worlds 2018, it’s only right that The Glitch Mob, Mako, and The Word Alive traveled to the event to perform the song live. They were joined on stage by South Korean rapper Bobby Ranika to really make the performance a local affair.

All the artists played to an estimated 40,000 people in the stadium, along with an approximated 90 million viewers watching live on stream from around the world.

Invictus Gaming went on to win the Worlds championship match, sweeping Fnatic 3-0 to claim the trophy and a prize of $834,375. Invictus is the first Chinese eSports organization win Worlds.