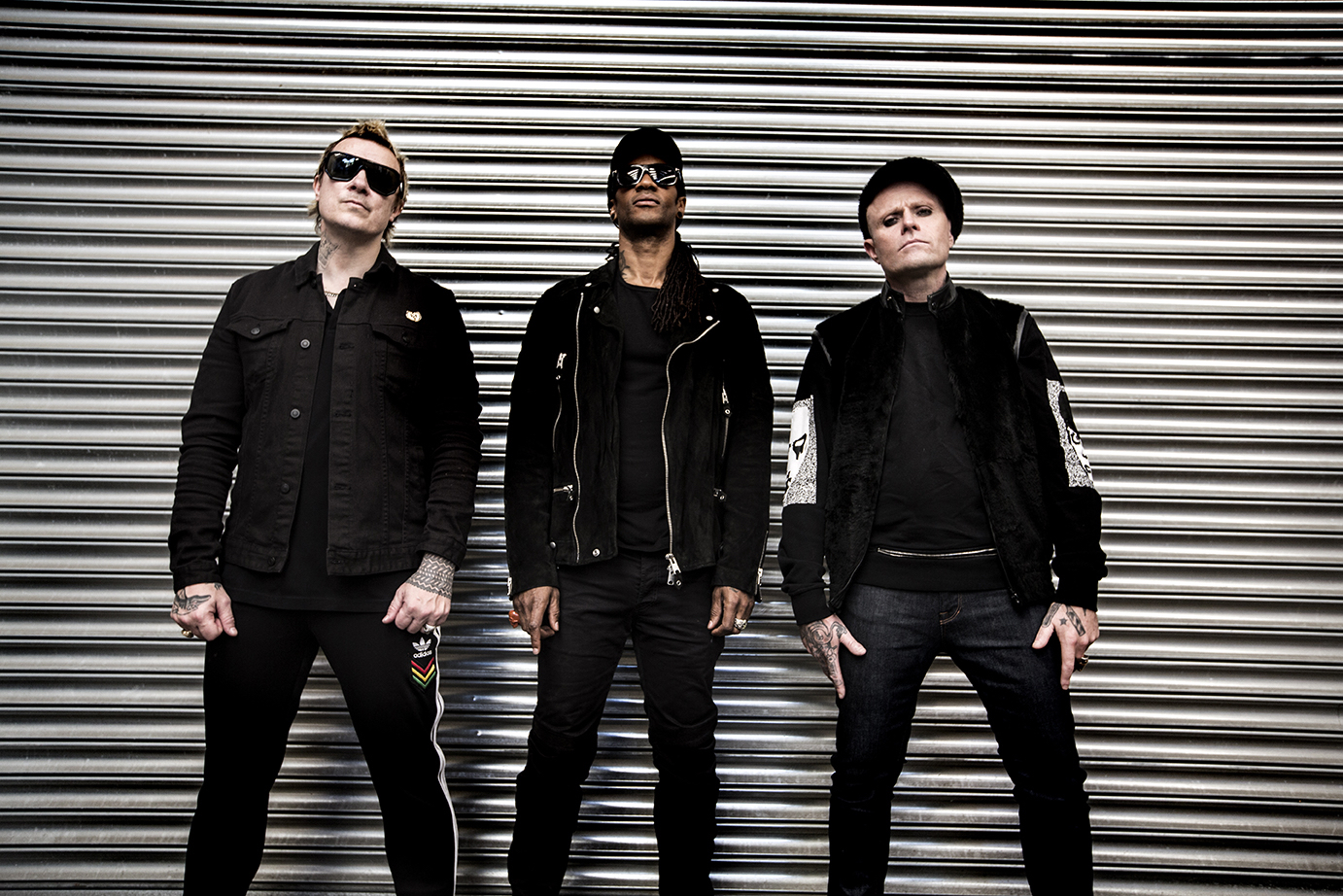 The Prodigy Return To Form With Seventh Studio Album, “No Tourists”

The Prodigy released their first studio album Experience in 1992, nearly 30 years ago, making them one of the oldest still-active electronic music groups around, and in all likelihood the oldest electronic-focused band. With original members Liam Howlett, Keith Flint, and Maxim still going strong, the group has just released their seventh studio album, a frenetic exploration of chaos and sound that hearkens back to their heyday while not compromising for anything.

No Tourists is ten tracks of angst and sociopolitical commentary. Combining a sort of Beastie Boys fervor with a Rage Against The Machine mechanical echo, The Prodigy have never been stronger or more intensely passionate about their sound.

“No Tourists is ultimately about escapism and the want and need to be derailed and not to be a tourist and follow that easy set path,” explains Liam Howlett in his North London studio. “In these times we live in people have become lazier and forgotten how to explore. Too many people are allowing themselves to be force fed, with whatever that may be. It’s about reaching out further to find another alternative route where the danger and excitement may be to feel more alive… not accepting that you can just be a tourist. That’s what the title is about for us.”

It seems that even 30 years later, no one can use 303 synths quite like The Prodigy. “We Live Forever” is rife with them, pushing acid-tinged sounds forward with a breakbeat pulse that’s incredible addictive. On the other hand, “Boom Boom Tap” is one of the few tracks on the album that explores a relatively new genre for the group, incorporating elements of trap into the mix with massive horns … until the recognizable breakbeat comes back in, that is. It still has the same angst as any Prodigy track, with just a bit more modern appeal.

The final song of the album, “Give Me a Signal” with Barns Courtney, presents yet another climax on No Tourists. There’s never really any resolution to speak of in the first place – the album never takes a moment to reflect on what it’s presented, preferring rather to barrel forward at 120 mph with wanton disregard for anyone’s comfort, much like one of The Prodigy’s live shows.

No Tourists is perfect for someone’s first introduction to the band or a longtime fan’s fever dream – check it out below and be sure to catch The Prodigy on tour in the UK & Europe throughout the rest of 2018. Hopefully they’ll tour the US in 2019, but no word yet.