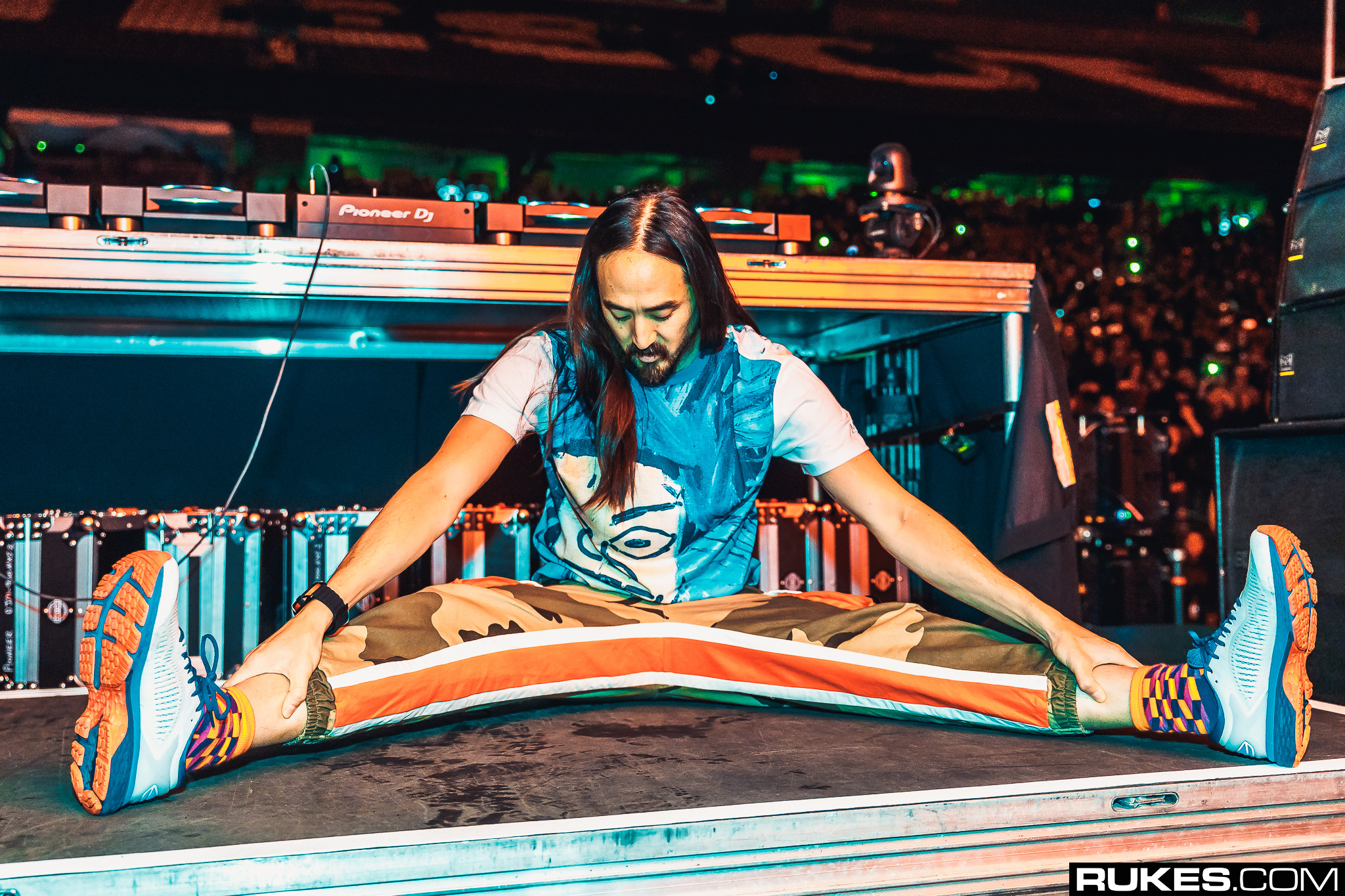 Over the summer, Max Vangeli dived headfirst into a Twitter beef between Zedd and Diplo. The results were a bit unpleasant, and Twitter even suspended Vangeli’s account for a bit. Things had calmed down since then, but nothing good ever lasts.

Steve your a great man and touched us all with your career. One day you will understand there is much more to life than fame and all that other shit we do. The target was not you, it was your team and how they handled things. But if you want to put music and what we do between us then I guess you really did miss the whole fukin point. One day you will be old and nobody will give a fuk about you, and one day I will be old and be proud of what I did. Respect is a bitch and we all have to work for ours and I just lost mine for you. Good luck taking over the world, hope more cash will brings you happiness. Oh and btw I used to be proud of being part of @ucsantabarbara Gauchos with you, but when the shit was said you did NOTHING eventho you could have simply reached out and asked whats going on. This whole twitter shit with Diplo had NOTHING to do with you personally and you FUKIN KNOW that. But this shit here? Makes you look like a fukin clown with no balls. Best Regards, Max Vangeli

Vangeli posted a screenshot of the above unsubscribe email from his own NoFace Records. It appears Steve Aoki personally unsubscribed from NoFace’s promo emails, though it was more likely just someone on his A&R team. Basically, Aoki implicitly said he doesn’t want any more of the label’s music for his sets. Vangeli’s screenshot caption is patented Vangeli, full of all caps and misspellings. It doesn’t say what happened between him and Aoki, and Aoki’s Twitter has no info, so perhaps we’ll never really know.