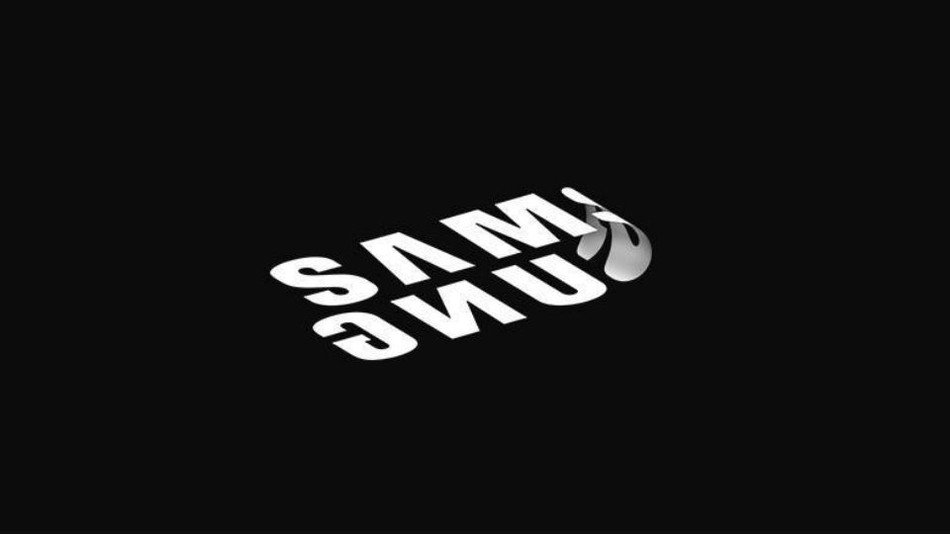 The future is foldable. Samsung has finally and officially unveiled its foldable smartphone — well, almost.

During its developer conference today, Samsung introduced a “disguised” device. The lights were dimmed in order to leave much to the imagination. Here’s what we do know…

The device, which utilizes Infinity Flex Display technology, is sizable enough to act as a phone and tablet in one. You can fit this bad boy into your pocket, ever so conveniently. No need to worry about it bending, because that’s what it’s made to do by design.

The foldable device acts as a traditional smartphone with a 4-inch screen, or expands into a 7.3-inch tablet, which can support three multitasking apps at once. Samsung refers to the multitasking feature as the Multi-Active Window. Oh, the efficiency.

With the soft announce, Samsung has revealed plans to begin mass production of the Infinity Flex Display starting early 2019. Within a “matter of months” the foldable smartphone could take over.

It’s a phone… It’s a tablet… It’s a phone that unfolds into a tablet! #SDC18 pic.twitter.com/FgwpJPjqTn