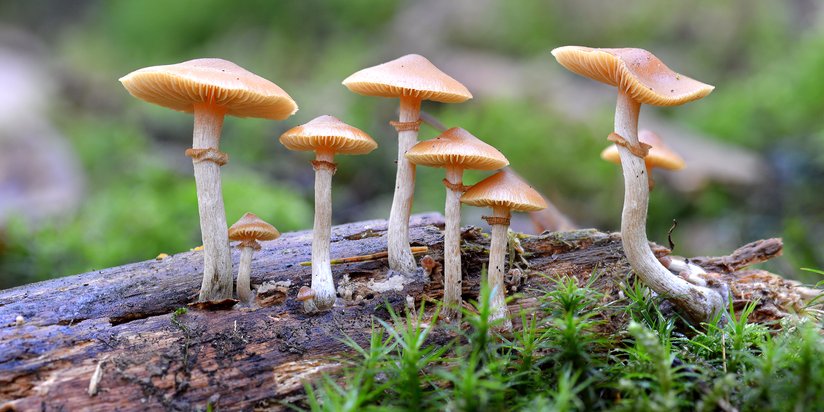 FDA Approves Trials Into Psilocybin As Treatment For Depression

Research into MDMA as a treatment for PTSD has been underway, approved by the FDA, for the past couple years. But for the first time, a psychedelic drugs – psilocybin – has received approval and a “breakthrough therapy designation” to begin trials. Psilocybin is the active psychoactive ingredient in the drug commonly referred to as “magic mushrooms” or just “shrooms” for short.

“It really does represent a significant development in the whole history of psychedelic research,” says University of California, Los Angeles psychiatry and behavioral sciences professor Charles Grob, who conducted foundational psilocybin trials at UCLA in the mid-2000s.

To those in the psychedelic community, the beneficial effects of psilocybin have been known for a long time. However, the recognition by the wider medical community of its healing properties is a massive first step.

Rick Doblin, founder of the Multidisciplinary Association of Psychedelic Studies (MAPS) and a psychedelic research pioneer, predicts that MDMA and psilocybin could now both be legal by 2021. Rather than be available via prescription, where they could be abused without supervision from a trained professional, the drugs will be used in what’s called “psychedelic-assisted psychotherapy.”

So far, two companies have received approval to research psilocybin as a treatment for depression: Compass Therapeutics, a U.K.-based company that researches and develops mental health treatments; and Usona Institute. Usona hopes to gain psilocybin approval for anyone with depression, not just those who are treatment-resistant.