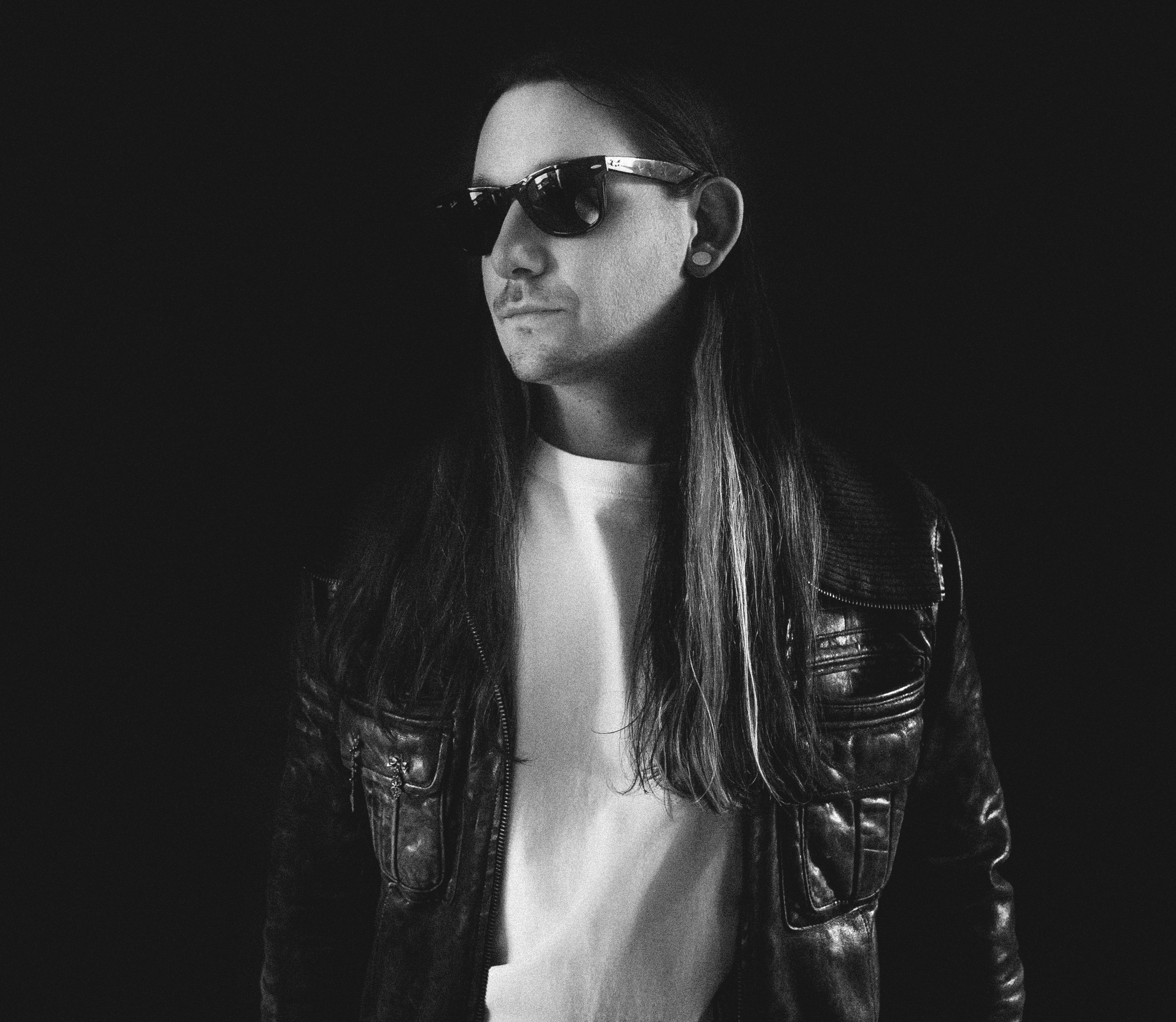 Rain Man is back, folks, and he has a new vitality that he’s bringing to the table. After deleting his artist  Facebook and taking a break from both Instagram and Twitter for a few months, he released a song last month with Nextgen Records and another today on Dim Mak. The new song is called “Take It Closer,” featuring Vikki Gilmore, and is a fair bit more poppy than his fans are used to.

In fact, there’s a lot of similarity in this style to 2010-2012 era progressive house hits, primarily by the Swedes. The piano and pounding rhythm are surely nostalgic and Gilmore’s vocals are soft and easy listening atop the addictive production.

With the new release, we felt it was time to ask Rain Man a few questions about the track, his return, and his absence. Check out “Take It Closer” with Vikki Gilmore below and scroll down to read more!

“Take It Closer” is clearly more pop than anything you’ve put out before. Tell us about the process behind this track and what it means to you.

I actually started this track when I was visiting my family in Chicago over the summer. I was away from my main workspace and only had my laptop, some headphones and an old guitar I had left at home. I started working on it late one evening when the the fireflies were out and the cicadas were buzzing…I wanted to release the vibe that was going through my head. I was finally back at home in the middle of a lazy summer, where so many of my memories originated and hold a special place in my heart.

Some fans might remember your last track as “Do You Still Feel?” with MAX, but you actually just slyly put out a new tune with NextGen last month. Is this the beginning of a return?

It’s absolutely the beginning of a return! I have so much new music and new projects that I’m working on, I definitely think it’s the start of a new era for Rain Man. In the past, I’ve been a little bit too precious with my music and many songs I produce go into the trash and never see the light of day. I think that my knack for trying to make a ‘perfect’ song has gone way too far in the past and I’m ready to move beyond that and share more of the music I’m creating.

During your time away from releasing music, you also deleted your Facebook and took some time off from Twitter and Instagram. What was the reasoning behind that?

Last year I decided I needed to take a step back from social media and focus on myself and my relationship with the real world. I realized that I wasn’t spending enough time enjoying my surroundings or the people closest to me. I needed some time to work on Kris the human and not Rain Man the DJ. I think it was a necessary period of growth; and looking back from the other side, that break has made me a better friend, brother, son, and even a better music producer.