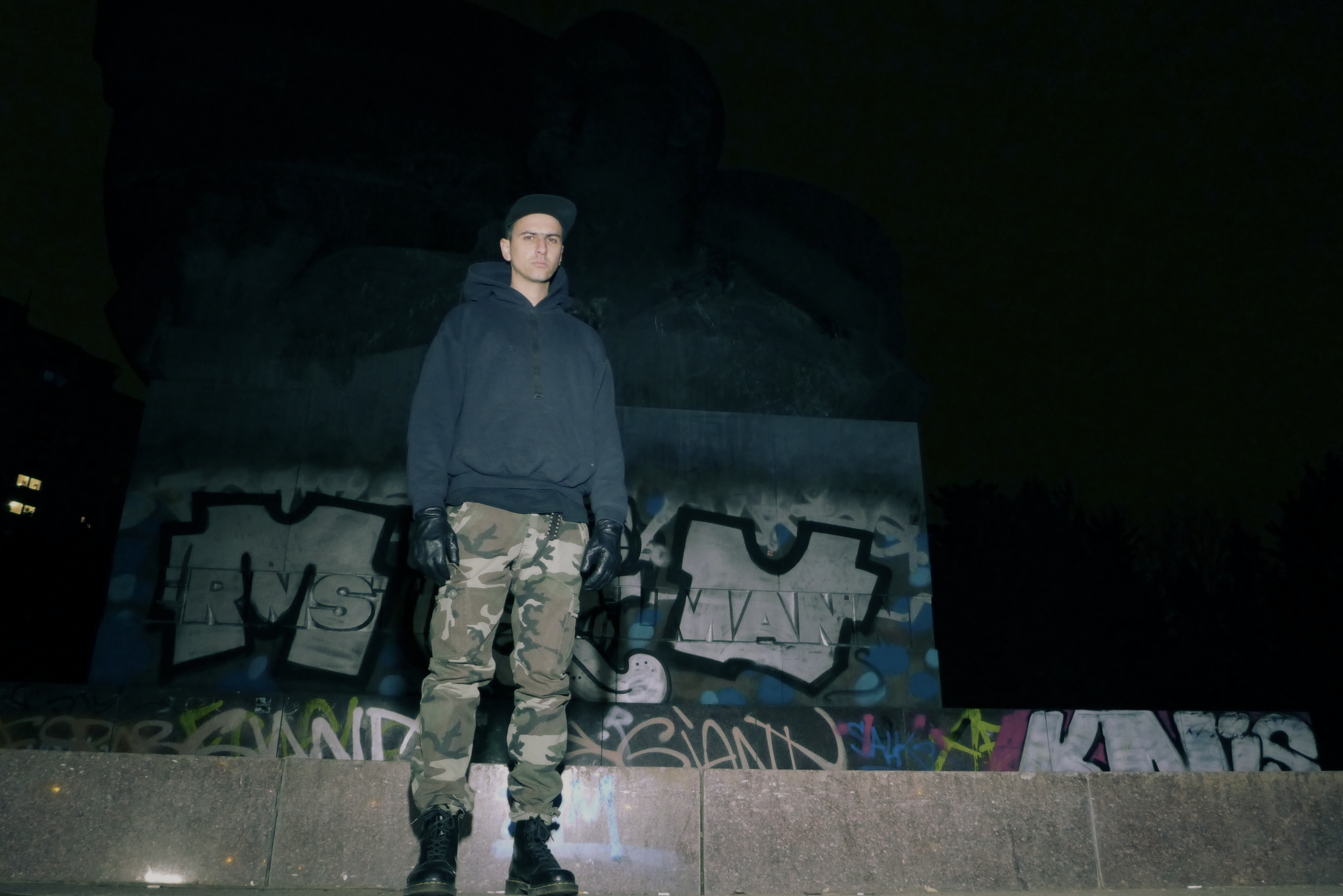 Any hardcore Boys Noize fan is already well aware of his alter ego ELAX. For anyone who doesn’t, allow us to introduce you to this new phase of the techno and electro icon. With a debut performance on the way and a stellar hour-long mix out now, it’s time to dive in.

The signature sounds of Boys Noize are buried in ELAX’s tech-driven breed of dance music. It’s easy to hear the influence in the debut single for the project, “Reaktor,” which dropped a few months back. Then, followed his debut Sueño EP, which leans more into shaking, grooving atmospheres than in-your-face industrial vibes. There’s plenty more where that came from.

On December 7, the artist so many appreciate as Boys Noize with unveil his new identity on stage at Sound Nightclub in Los Angeles. Soon after, he will join The Friendship music festival cruise on its maiden voyage. From the sounds of the official mix, this will be an unmissable show.

Listen below and experience the first full length mix from ELAX