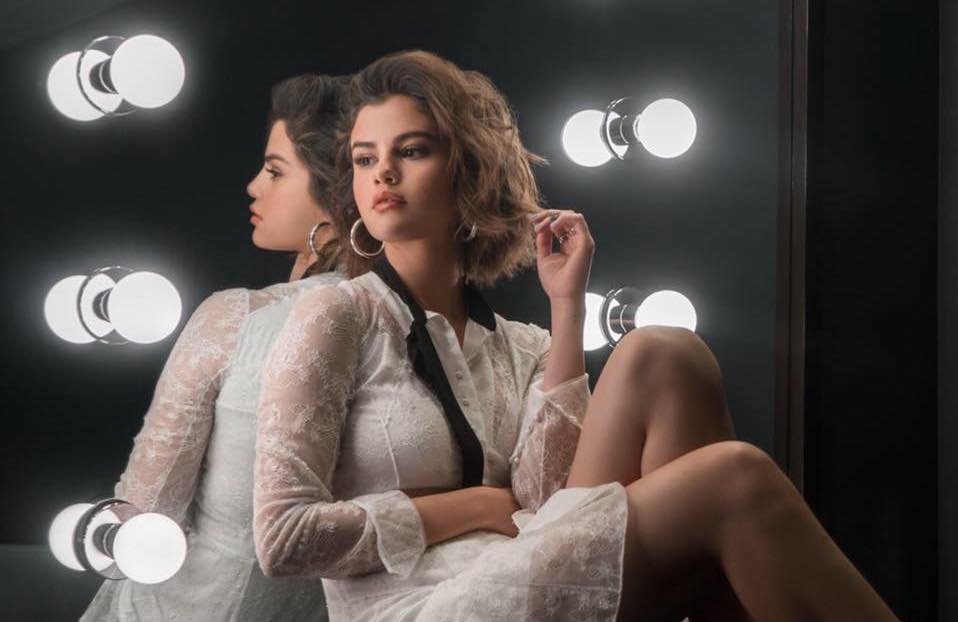 Your EDM StaffNovember 13, 2018
Worth Sharing

Monthly listeners on Spotify is a constantly fluctuating number that is a result of how many people are listening to your music in any month. Pretty straightforward. Yet, the “top streamed artist” is a lauded position that is held in high regard, especially when you get nearly 50,000,000 listeners per month. That’s a lot of streams.

For the longest time, Drake has held the throne with the most monthly listeners. However, Selena Gomez this week has taken that place and is now at the top of the Spotify artists. She hasn’t released an album since 2016, and with the exception of some dance crossover singles the past couple years with Marshmello, Kygo, and DJ Snake, her own singles haven’t been doing spectacularly on the charts.

All of this has led users on Twitter to be skeptical of the numbers and assume that something more nefarious is afoot… like her label using bots?

No hate but who actually listens to her music?? Like "aye play some Selena Gomez rn"? What https://t.co/gGOiFUajz4

i saw something about how she has empty warehouses of computers streaming her music and usually i'd be like oh that's just bitter talking but i really don't know one person who listens to her and i have never in my life heard the phrase "hey have you heard that new selena gomez" https://t.co/QZAdPAWVVo

Obviously there’s no proof of this, but users on Twitter are just so convinced that no one is listening to Selena’s music that it has to be bots. There’s certainly precedent for using bots on Spotify. As Narcity points out, “Some companies are so determined to help artists sneak under the radar that they warn artists not to pay for more than 10,000 streams as it’s easier to get caught by Spotify when you try to rack up that many automated streams at a time.”

And it certainly wouldn’t make sense for a label like Interscope to engage in such nefarious activities with one of their top artists. Crazy as the new world of streaming may be, we’re going to have to chalk it up to “Taki Taki” on this one.