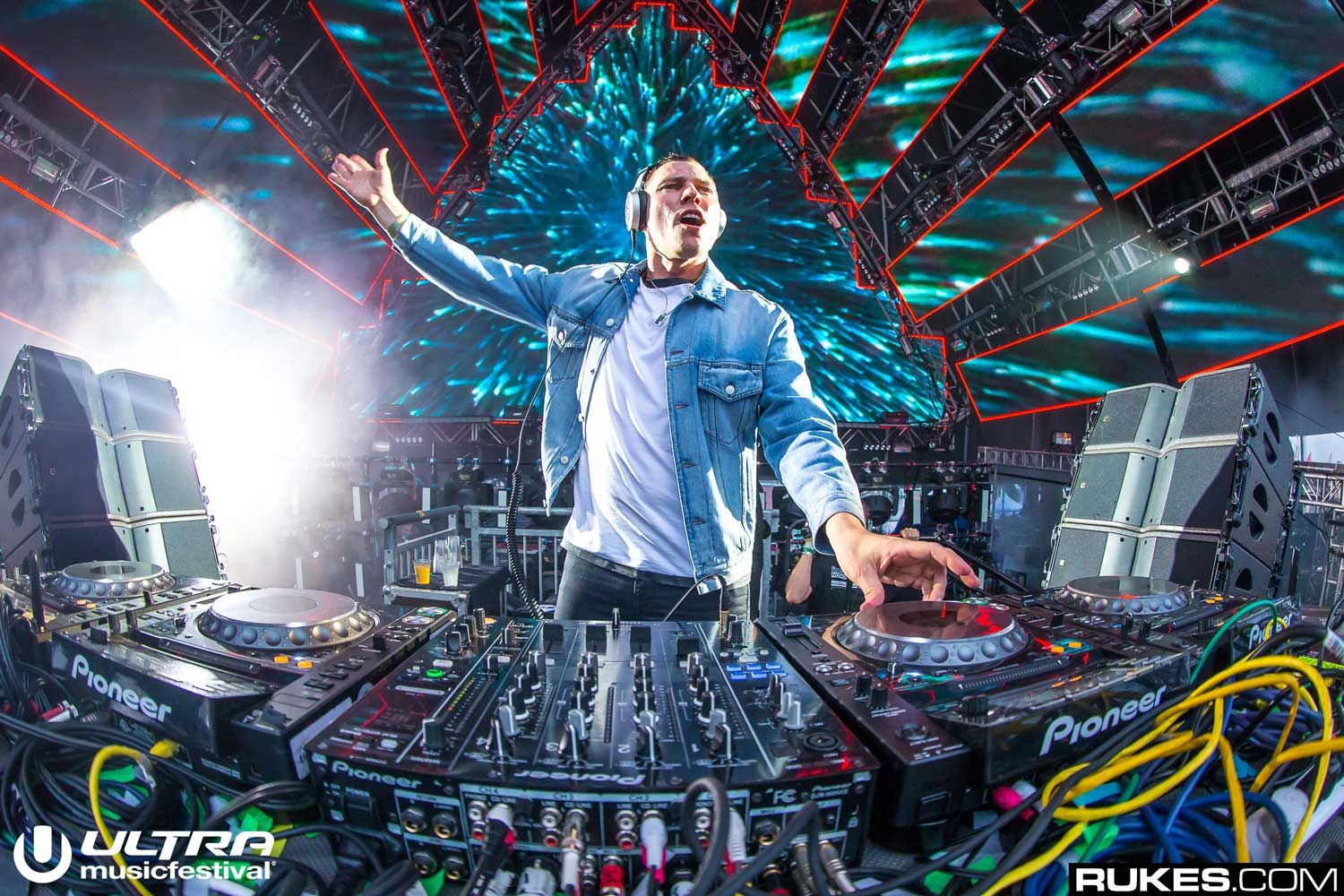 Tiësto‘s mega-collab with Dzeko, Post Malone, and Preme just hit a huge milestone. “Jackie Chan” has officially gone platinum — which means it has been purchased or streamed equivalent of 1 million times over.

Previously, Tiësto achieved platinum success with his singles “Red Lights” and “Feel It in My Bones” featuring Tegan & Sara. Then came “Jackie Chan,” which made waves early this year and is still making its mark. The commercial success of the hit single doesn’t only boast huge sales, but Spotify records, Billboard charts, and beyond.

The worldwide DJ/producer kept it simple with an upload on social media, “Jackie Chan is now @RIAA Certified PLATINUM in the US! Thank you.”

What more is there to say?! Tiësto has still got it! This is arguably his biggest track of all time.

Jackie Chan is now @RIAA Certified PLATINUM in the US! Thank you 🙏❤️ pic.twitter.com/K1oX4NqRSr