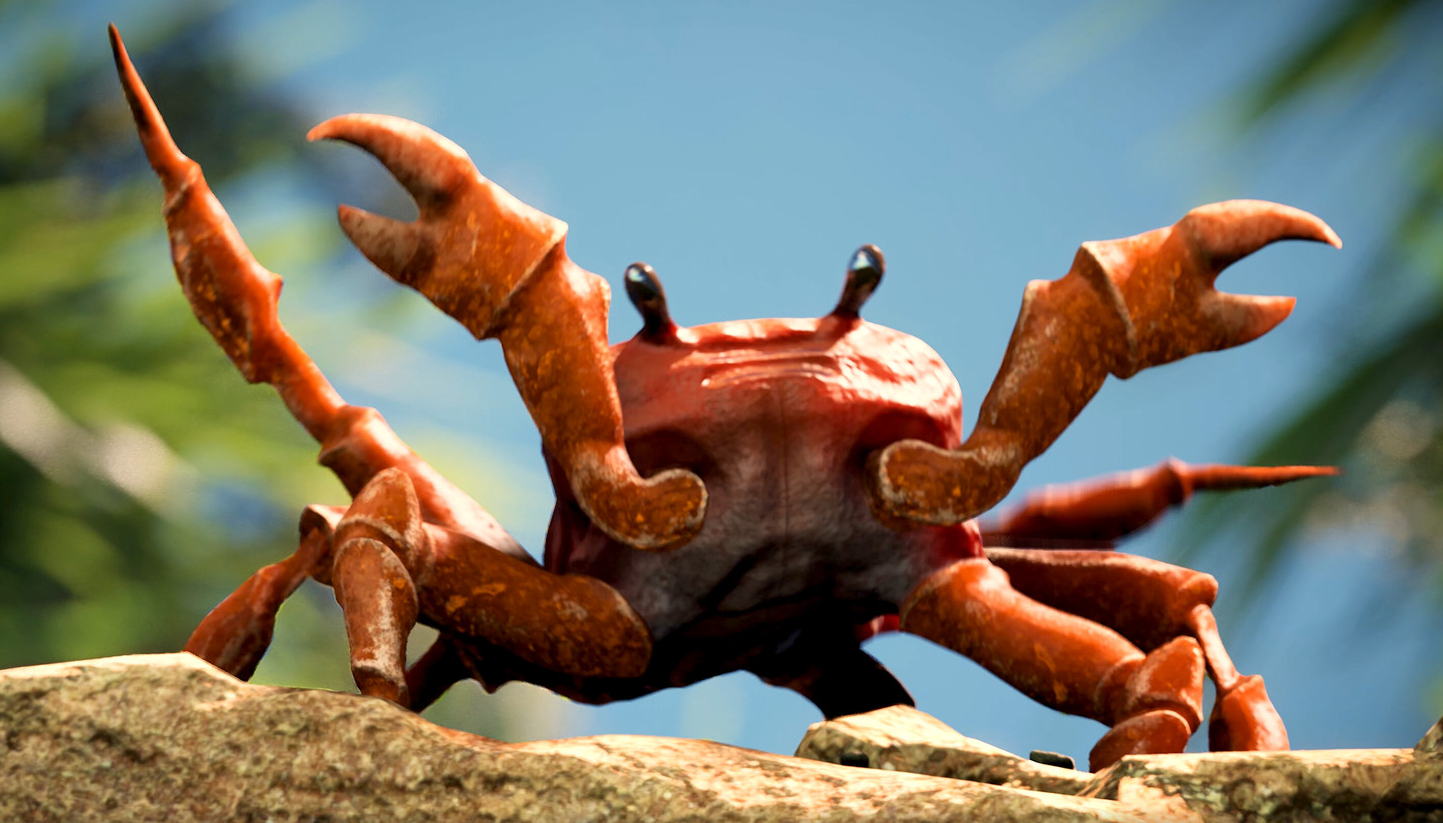 Noisestorm’s “Crab Rave” was released this year as an April Fool’s joke by Monstercat. The clearly tongue-in-cheek song and silly video are evidence enough of that, beyond the fact that it was released on April 1. However, the song developed a life of its own and it’s become a veritable meme that has spread farther than the label ever imagined.

“Crab Rave” is the 14th most popular video across all of Monstercat’s YouTube channels, and the top video on its Instinct channel by more than 13 times. The catchy rhythm and vibe have clearly struck a chord, as “Crab Rave” just made its debut on the Billboard Hot Dance/Electronic Songs at #36.

Writes Billboard, “The track earned 1 million U.S. streams, in the week ending Nov. 22, according to Nielsen Music, and surges thanks to a growing number of memes utilizing the original video’s dancing crabs, which Noisestorm created himself using the program Unreal Engine.”

Noisestorm told Billboard, “‘Crab Rave’ originally was only meant to be a small, fun April Fool’s joke track and music video. It’s incredibly cool to see people enjoying it for the humor and video, as well as for the music itself. I really didn’t anticipate the wave of new listeners and the plethora of memes based on the original; it’s very fun to see the new creative variations being made every day. To hear that ‘Crab Rave’ is on the Billboard charts is pretty awesome considering the fact that the whole project was just supposed to be for fun!”