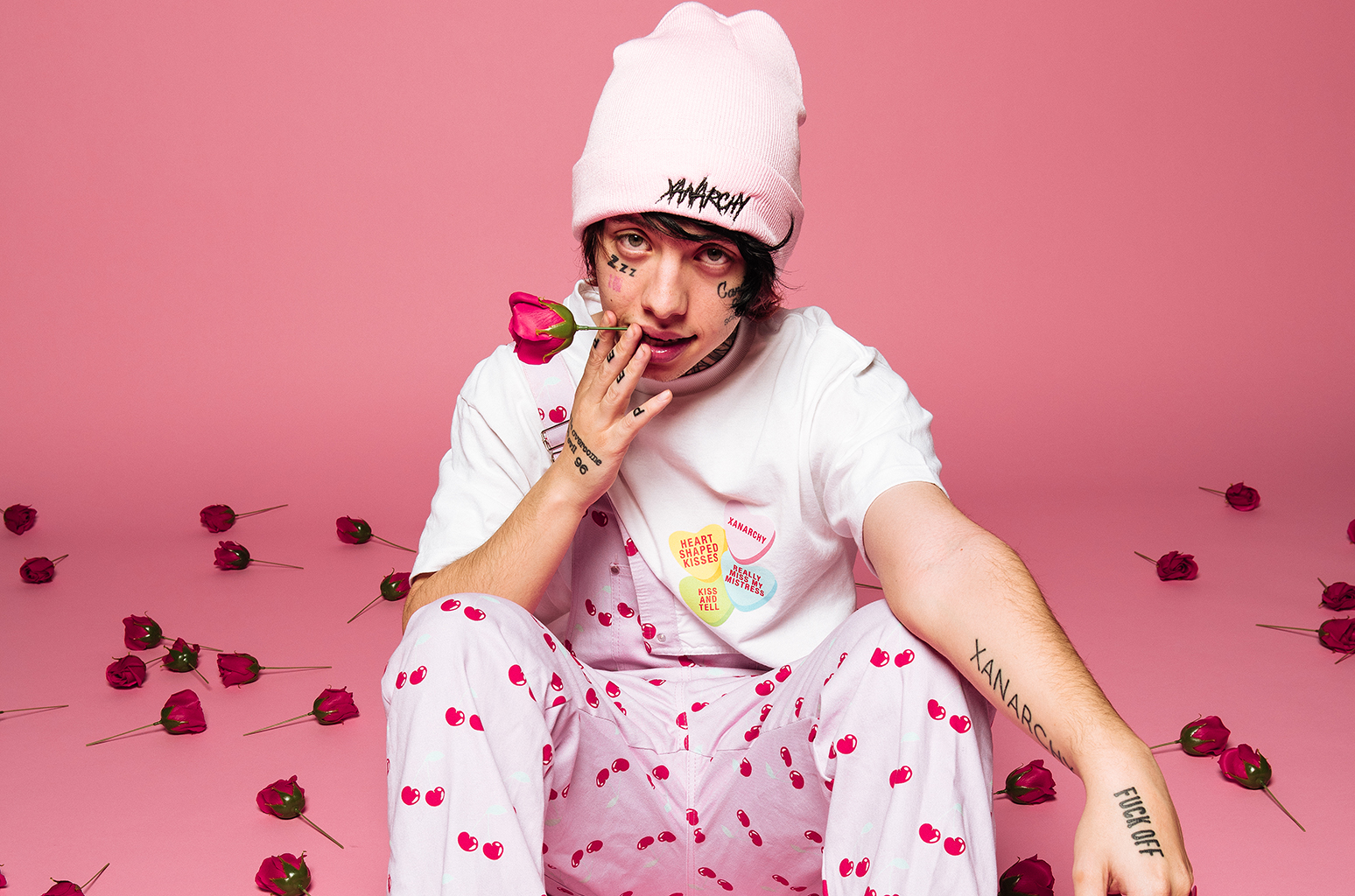 According to multiple reports, the 22-year-old rapper, real name Diego Leanos, is seeking treatment after two of his peers and personal idols, Mac Miller and Lil Peep, recently died of overdoses. He wants to nip his problem in the bud before it’s too late.

His girlfriend Annie just sent out an update on his official Instagram account detailing his current state. “Diego was just admitted into his first treatment,” she says. “He loves each and every one of you sending good wishes and prayers to him. We thank you all so very much for all of the love and support you are sending his way.”

During an interview interview earlier this year, Lil Xan opened up about the stigma behind his name. “It got out of hand so I wanted to make a movement, Xanarchy, about just nothing but anti-Xan use and that’s what I’m really trying to promote in ‘Betrayed.’”

He went on, “I really don’t agree with glorifying the drug at this point, especially in light of Lil Peep’s death. You’d be stupid to keep glorifying it. You gotta get off that stuff, it’s not good for you.”

We wish him all the best on his journey to get clean.

Diego was just admitted into his first treatment. He loves each and every one of you sending good wishes and prayers to him. We thank you all so very much for all of the love and support you are sending his way. He will be back soon, with another top 10 album 💔💔💔 we love you all xanarchy family ! – love, Annie

This sweet angel of mine officially entered rehab this morning. I’m sorry for all the confusion circulating about Diego leaving for rehab. It’s a tricky thing since people are coming in and out of the facility so often that rooms end up getting switched around and dates can be pushed back. I’m so beyond proud of this precious boy for being the strongest person I know and for wanting to live a better life. Please keep him in your prayers, he is doing his best right now to find peace with himself. We love you all so much, and we appreciate all of the support 💔 I love him beyond words and cannot wait to see what the future holds for our family. xanarchy family 💔💔💔 – love, Annie