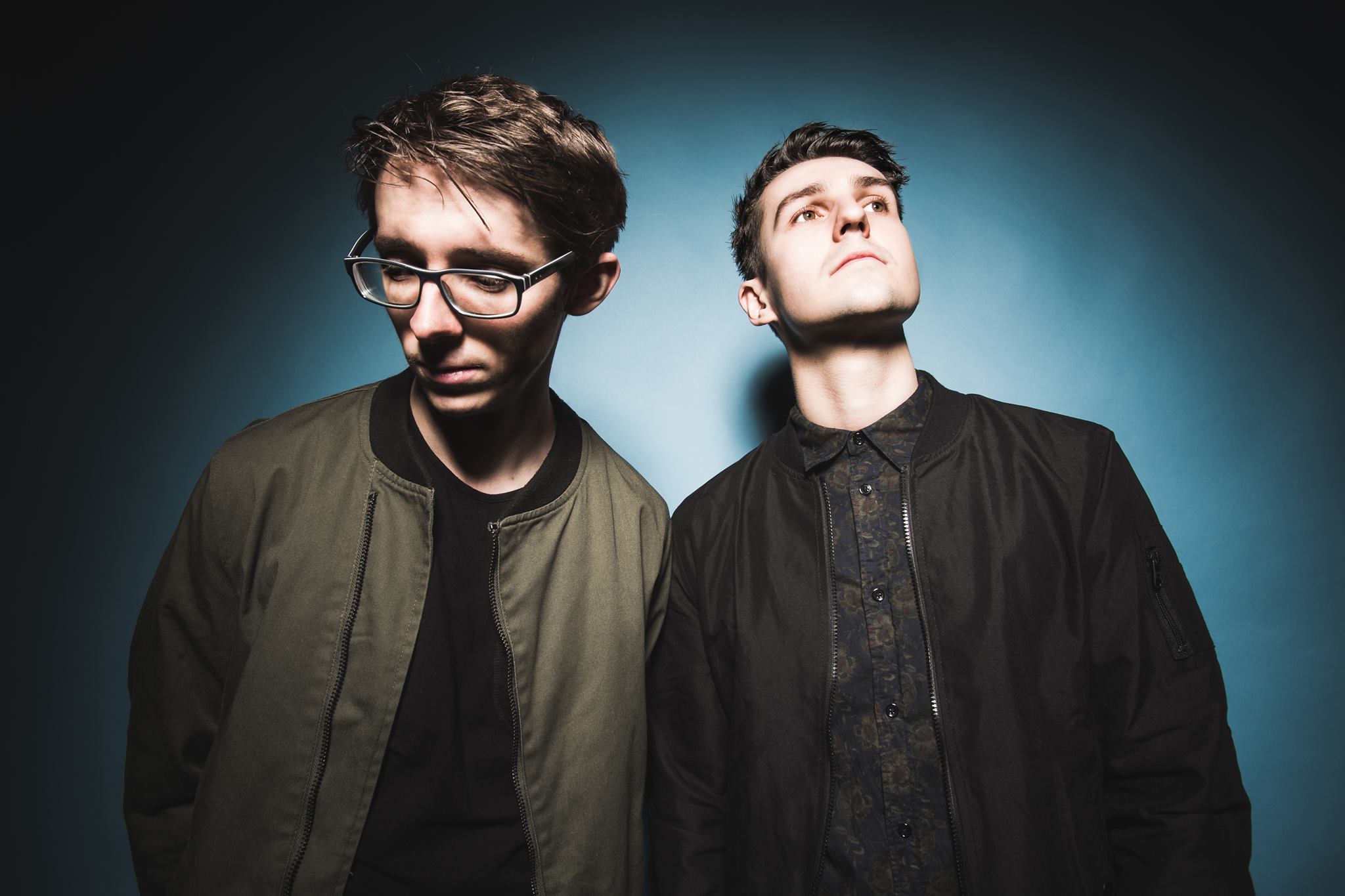 Drum & bass fans were delivered a shock yesterday when Fred V & Grafix announced they’d be splitting up to pursue their own solo material. The two DJs, Fred Vahrman and Josh “Grafix” Jackson, have performed together since their time at university and have been signed exclusively to Hospital Records since 2011.

In the nearly 5-minute video, the two explain that, while they’ve had a great time together, the time has simply come for them to pursue their own individual careers. They reminisce over old tours, like their first US tour and their first times in Australia and New Zealand.

From their days DJ’ing at crummy bars to bringing their live show to fruition, Fred V & Grafix have a lot of history behind their careers. What the future holds is for sure bright, but still uncertain.

New music from each of them is coming out in January.