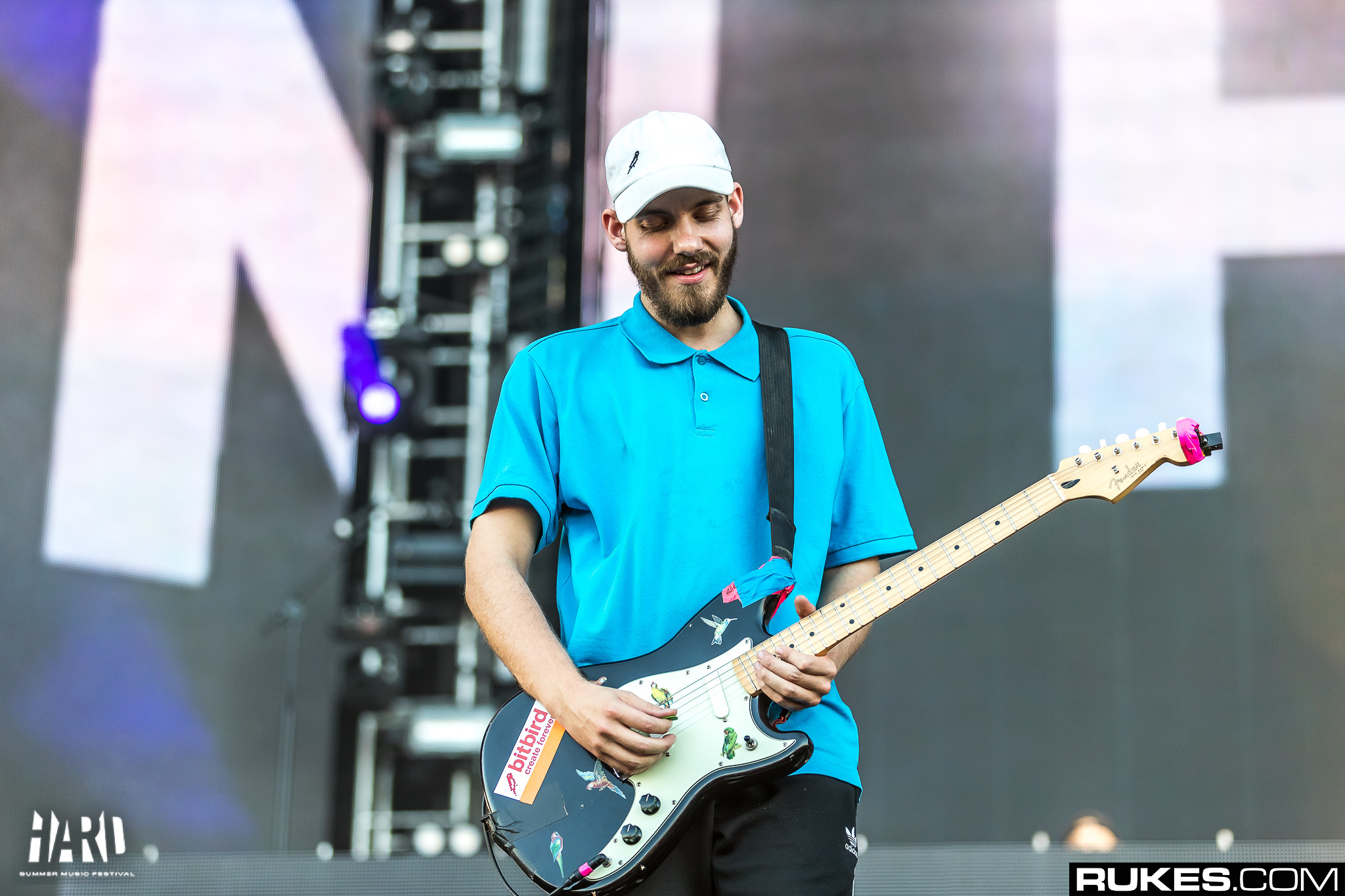 We’ve been following San Holo’s progress on his debut album, album1, since well before it was announced. Via San Holo’s spontaneous YouTube clips and Instagram Live’s, he consistently kept us updated on the progress. And when it was released back in September, it definitely cemented itself as one of our favorite albums of the year.

Today, San Holo announced that the album had been nominated in the Dance category for the Edison Pop Awards of 2019 – the Grammy equivalent for ‘Best Dance Album’ in San’s home country of The Netherlands. Lucas & Steve and R3hab were the other two nominees for Skyline Worldwide EP and The Wave, respectively. Both artists were previously nominated for their work in 2018 as well, eventually losing out to Yellow Claw’s Los Amsterdam. The award presentations will take place on February 11th next year at Amsterdam’s famed Gashouder Westergasfabriek.

album1 got nominated for an edison award, kinda like a dutch grammy! thanks 🇳🇱 holland ❤️ pic.twitter.com/1H9rWe6M1X