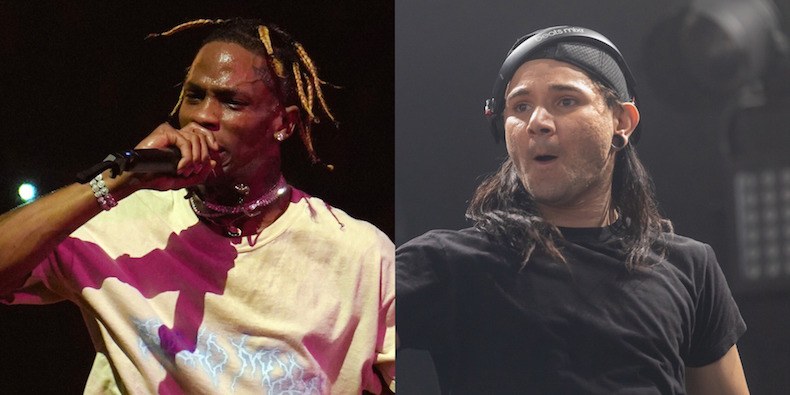 After 17 weeks on the Billboard Hot 100, Travis Scott’s “Sicko Mode” finally hits #1, dropping Ariana Grande’s “thank u, next” to #2. The song, featuring Drake, appearing on Scott’s album Astroworld, has made Scott one of the top-streamed artists in the US on Spotify’s Year In 2018 list.

While perhaps coincidental, it’s worth noting that the week that Skrillex put out his remix of the song, it catapulted above the #1 song in the world at the moment.

Skrillex is definitely a powerhouse artist, and it’s certainly more than possible that his remix, though we called it rather disappointing, helped to propel the song ahead of Grande on the charts.

Regardless, congratulations are in order for Scott.