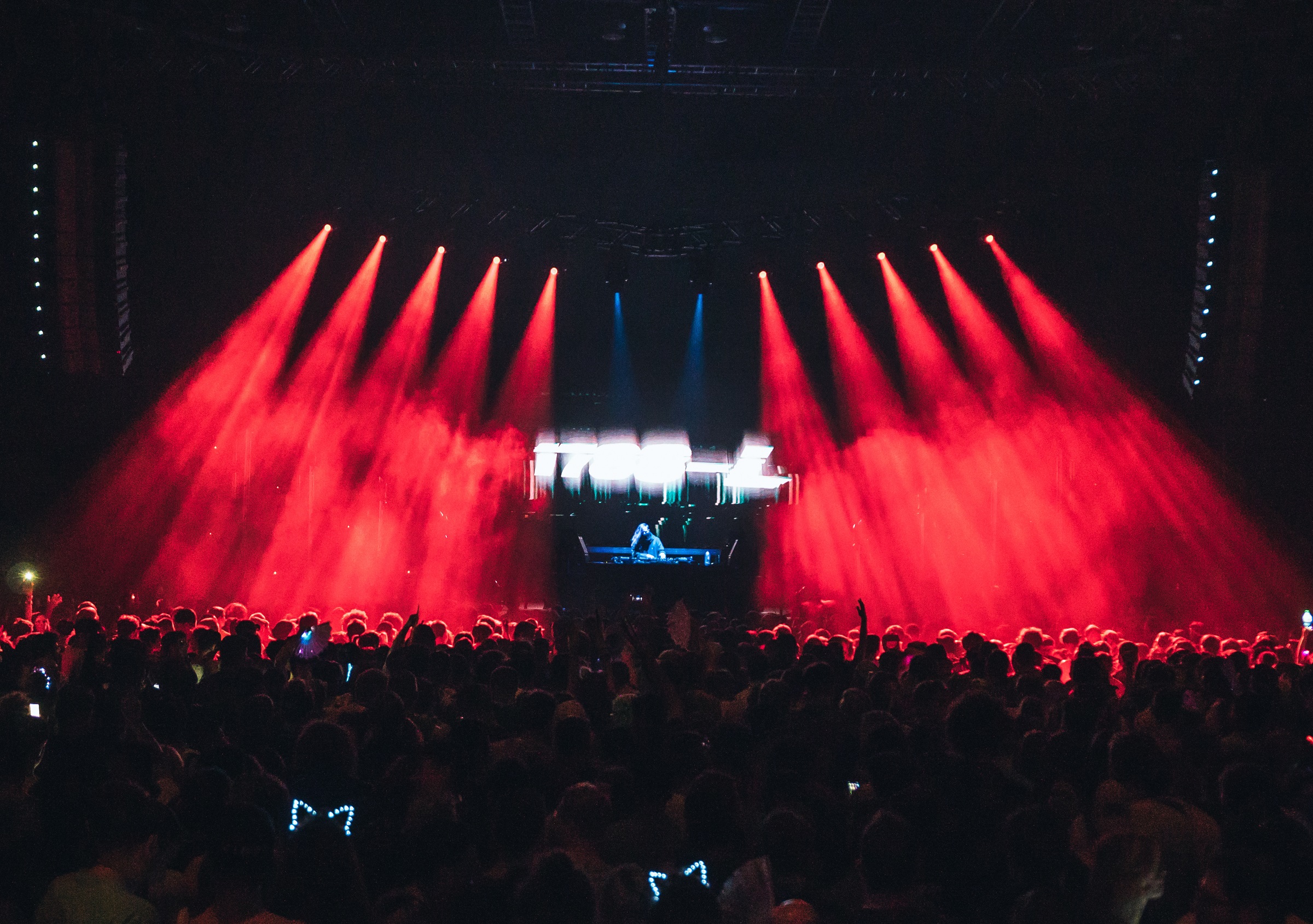 Volume 1 of RL Grime’s NOVA remixes is out officially on Friday, but some artists have started to drop their remixes early to get ahead of the pack, including 1788-L.

The mystery producer who this year alone has remixed The Glitch Mob and collaborated with Rezz and Illenium now adds another official remix to his repertoire. If you’ve seen 1788-L on tour with Ekali and Rezz these past couple months, you’ll recognize the song from his set closer.

“Era” is already one of the more grand songs on NOVA, and yet somehow, 1788-L made it even more so. The suspenseful synths are made more suspenseful, the standard 1788-L computer glitch sounds are added to the mix, the drums are even punchier. Yet rather than the minimalist trap drop, we get a bone rattling dubstep drop. This is a side of 1788-L that we really haven’t heard before, and it still comes across brilliantly.

He’s not done yet, though. The tempo switches up three more times before the end of the track, including a frenetic hardcore section with harsh, high synths and huge amounts of distortion.

No doubt this will go down as one of fans’ favorite tracks from the mysterious 1788-L. Check it out below, and also be sure to check out Tynan’s “Pressure” remix, which also dropped early.