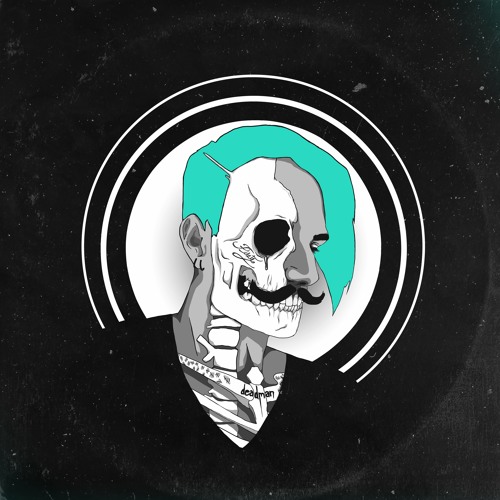 Dead men tell no tales…but there is one that has quite a bit to say with his music. I’m talking about Samuel Al-Hagal, known as Deadman, hailing from Nashville and just a filthy producer, who is the man behind this thunderous ‘Pirate’ EP.

He made his debut earlier this year with the Howsla-esque single “Good In LA”, followed by “Up All Night”, and now caps the year off with a mighty EP he’s teased with much anticipation. It’s an impressive work that contains the electrifying drops we all love that dubstep has to offer, but brings so much more with intricate arrangement and sampling that truly set the Deadman apart from the others. Listen into “Terror Company” and how the bass sounds move, it’s incredible!

With a fusion of cinematic themes, heavy bass, and a bit of a pirate’s curse, the Pirate EP is a dynamic journey that speaks for itself. Listen below and let us know what you think!