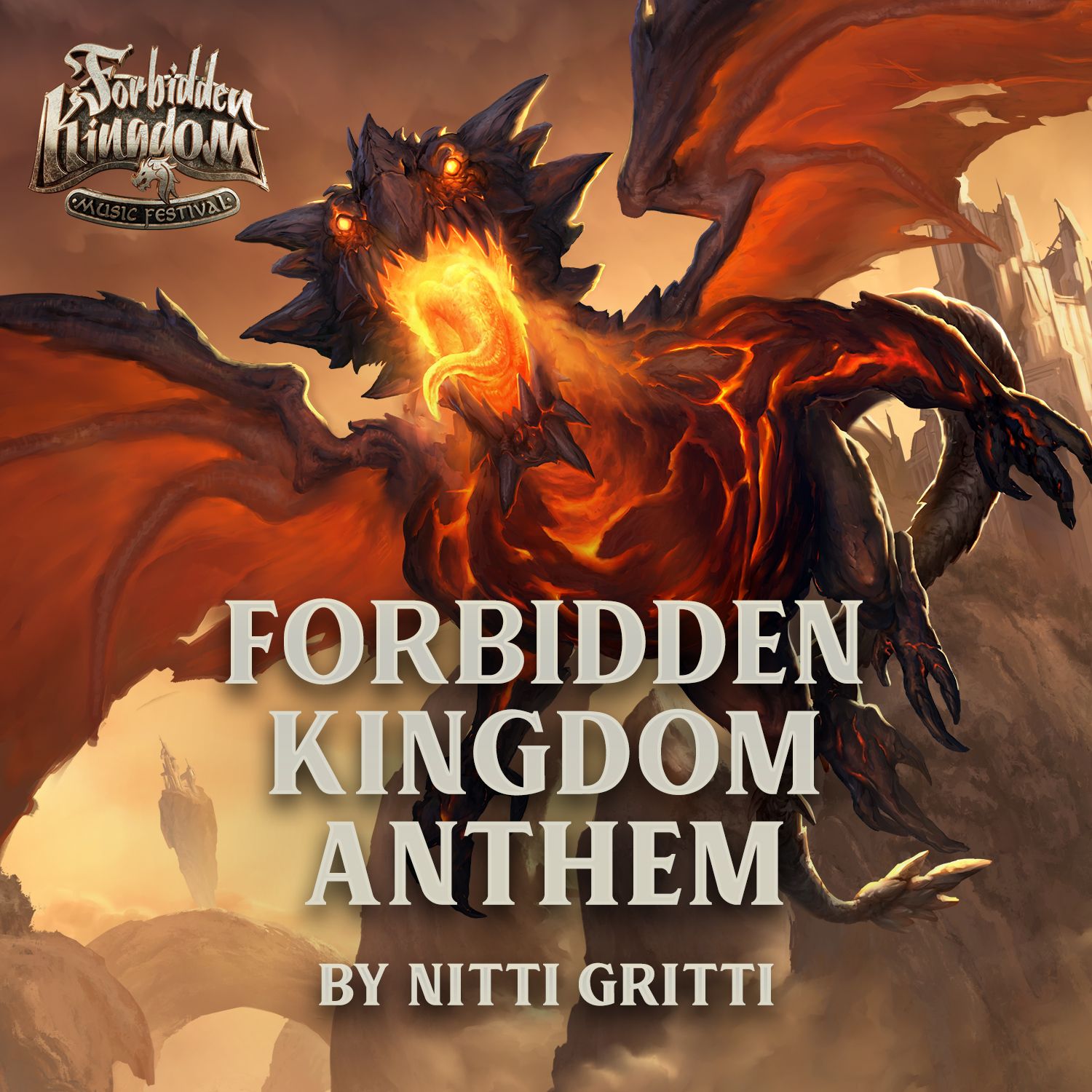 Forbidden Kingdom Music Festival recently announced the lineup for its inaugural bass-doused edition next February in Boca Raton, FL. With Excision, Adventure Club, Zomboy and more tapped to perform, it’s joins Asteria as one of the strong bass festivals of the southeast. For its first ever year, they’ve decided to keep it local and tap Miami-native Nitti Gritti for their first-ever anthem.

Nitti Gritti has made an indisputable impact throughout 2018 with a multitude of widely supported releases, as well as returning to EDC Orlando for a massive hometown (homestate?) show, and is looking to keep his momentum going with another impressive production with his “Forbidden Kingdom Anthem.”

At under two minutes, it’s really just a sampler of what Nitti can do, but it gets the point across just fine. Heavy, atonal bass with suspenseful wolf howls and ominous synths paints a pretty clear picture and theme for Forbidden Kingdom.