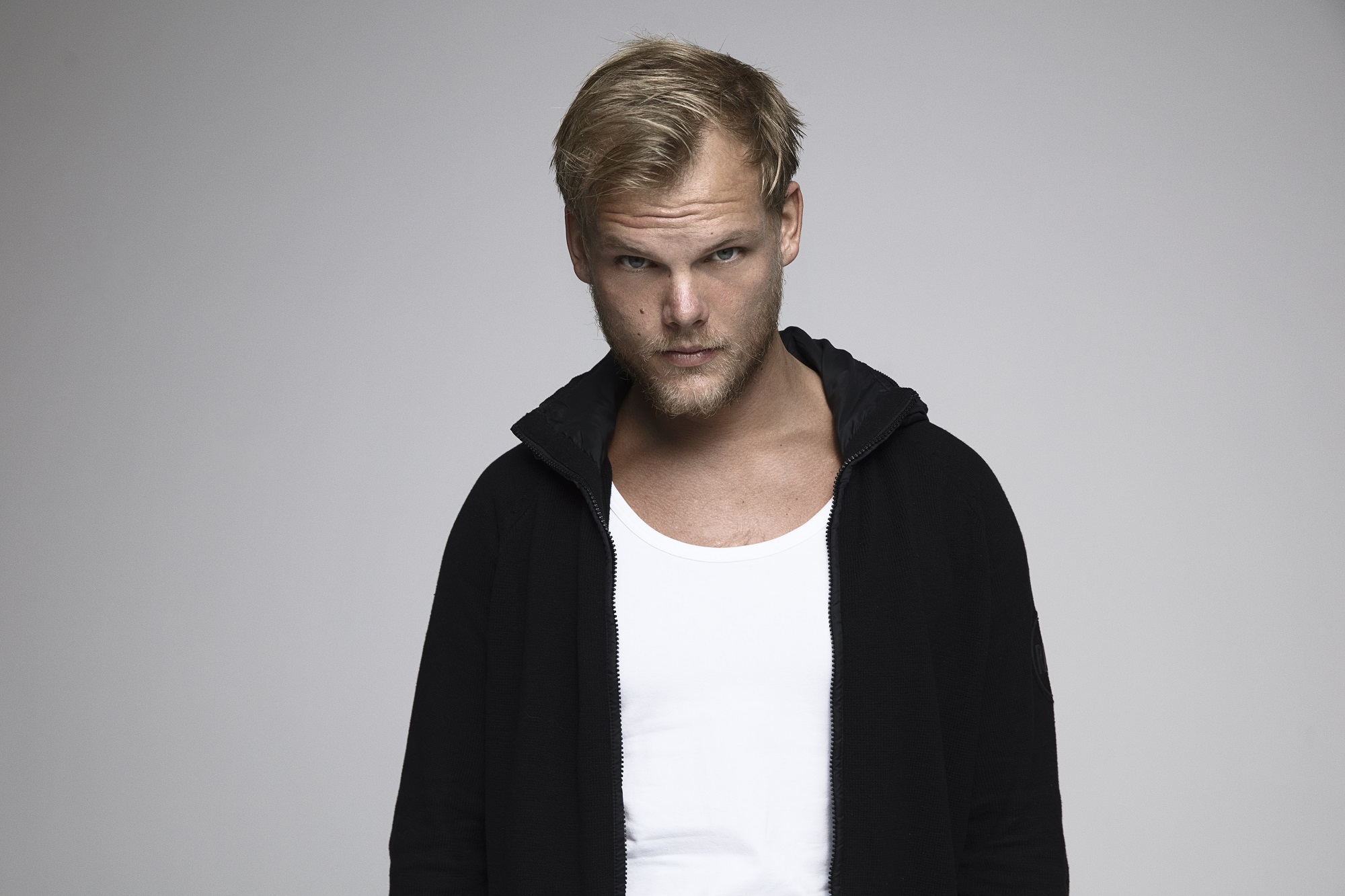 At his peak, Avicii was commanding upwards of €200,000 for a single show, and brought in nearly €16.6 million during his 2015 tour. At the end, Avicii’s worth was estimated to be around €67.5 million. When he died this past April, no one brought up the question of where his money would go. Now, according to forms made public by the Swedish Tax Agency, and reported by Swedish newspaper Expressen.se, his parents, entrepreneur Klas Bergling and actor Anki Lidén, will inherit the remainder of his estate, estimated to be around £20 Million.

Avicii died with no will, no wife, and no children. Under Swedish laws, his remaining assets (and debts) automatically default to his parents. He is believed to have possessed outstanding debts of $10.65 million USD in the US and $125,000 CAD in Canada.

Avicii was also known to be a devoted philanthropist, donating large sums of money to charities.

“I discovered when I started making money that I didn’t really need it,” Avicii expressed in 2013. “When you have such an excess of money you don’t need, the most sensible, most human and completely obvious thing is to give to people in need.”

According to Mirror, “In 2012 he donated $1 million from his House for Hunger US tour to the charity Feeding America. And in 2013 he gifted one million euros to Swedish aid charity, Radiohjalpen.”